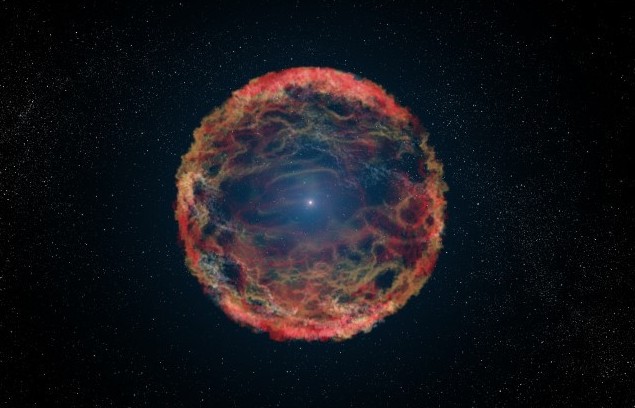 An intensification trend of cosmic rays activity reported last month by SpaceWeather.com continues. The latest balloon flight over California on February 5 observed the highest value yet. The gathered data shows that cosmic rays in the mid-latitude stratosphere are currently 10% higher than one year ago.

An increased activity of cosmic rays has been observed around the Arctic Circle by the neutron monitors during the last year and the same trend was noted in an independent measurement project carried out by the Spaceweather.com and the students of Earth to Sky Calculus over California. These changes are closely related to a drop in solar activity, as we enter another Solar Minimum. 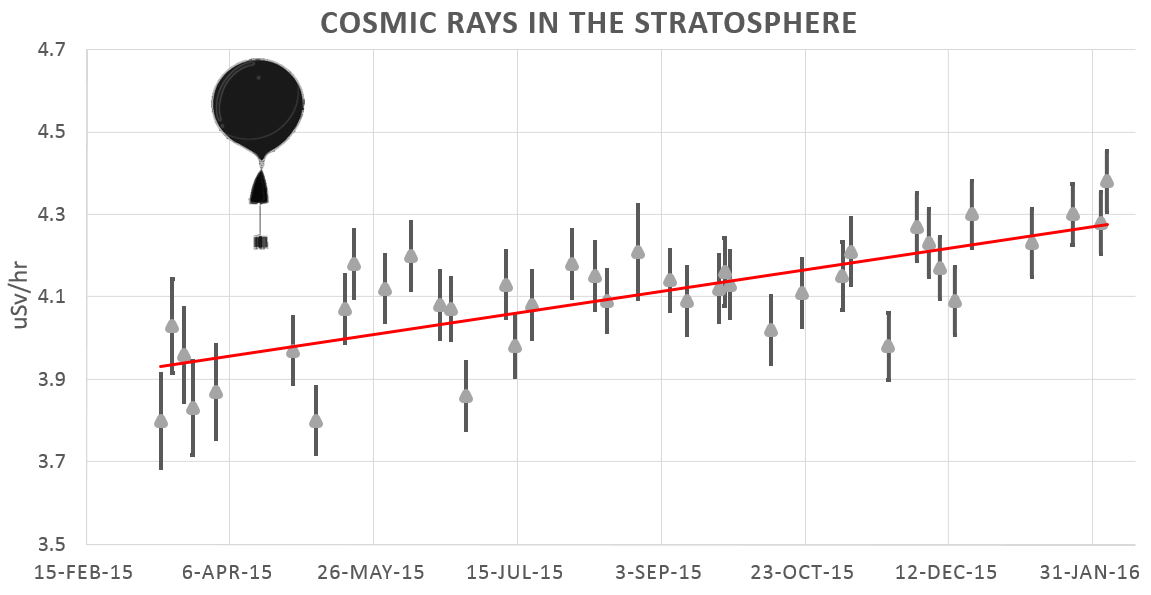 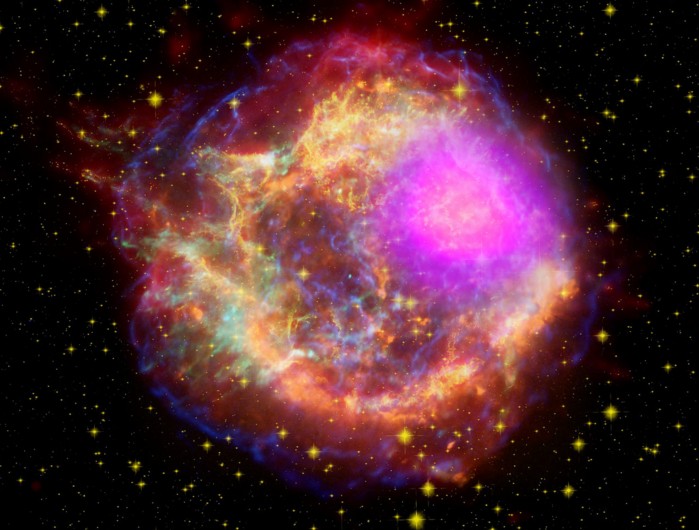 Solar storms are responsible for modulating the radiation. When the solar activity is high, the storms and CMEs tend to sweep cosmic rays aside from their Earth-directed pattern.

However, when the solar activity is at its low end, an extra dose can reach our planet which means that the current heightened cosmic ray intensity is most likely due to a decline in the solar cycle, as we are heading toward another solar minimum.