Tropical Cyclone "Victor" formed in the South Pacific Ocean on January 14 and is now equivalent to a Category 1 hurricane on the Saffir-Simpson wind scale. The system is not expected to hit the Cook Islands directly, but its effect will nevertheless be felt. The archipelago will be affected by the occasional thunderstorms accompanied with locally heavy rainfall, moderate winds, and rough seas. 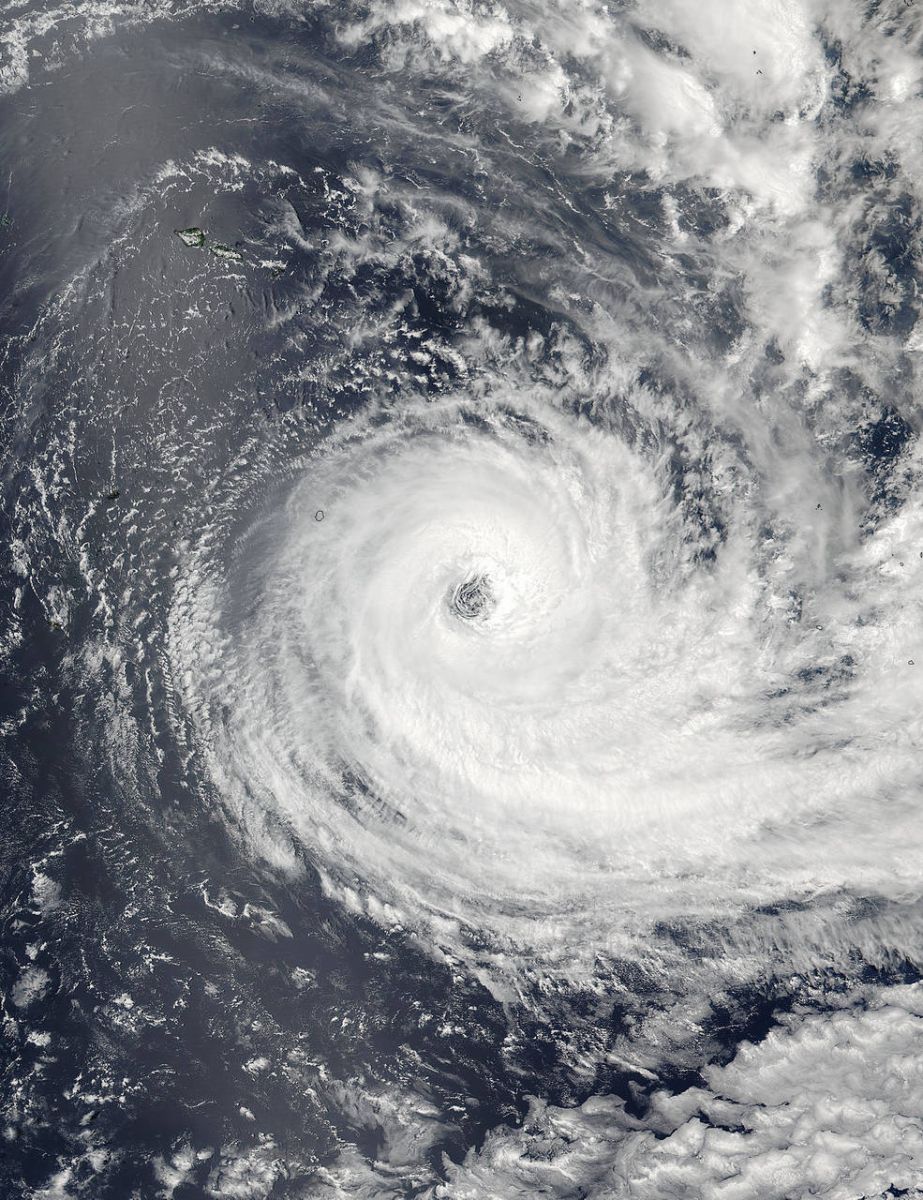 On January 19 at 01:00 UTC the VIIRS instrument aboard NASA-NOAA's Suomi NPP captured this image of a wide-eyed Tropical Cyclone Victor in the South Pacific Ocean. The eye was about 64 km (40 miles) wide.Image credits: NASA Goddard Rapid Response 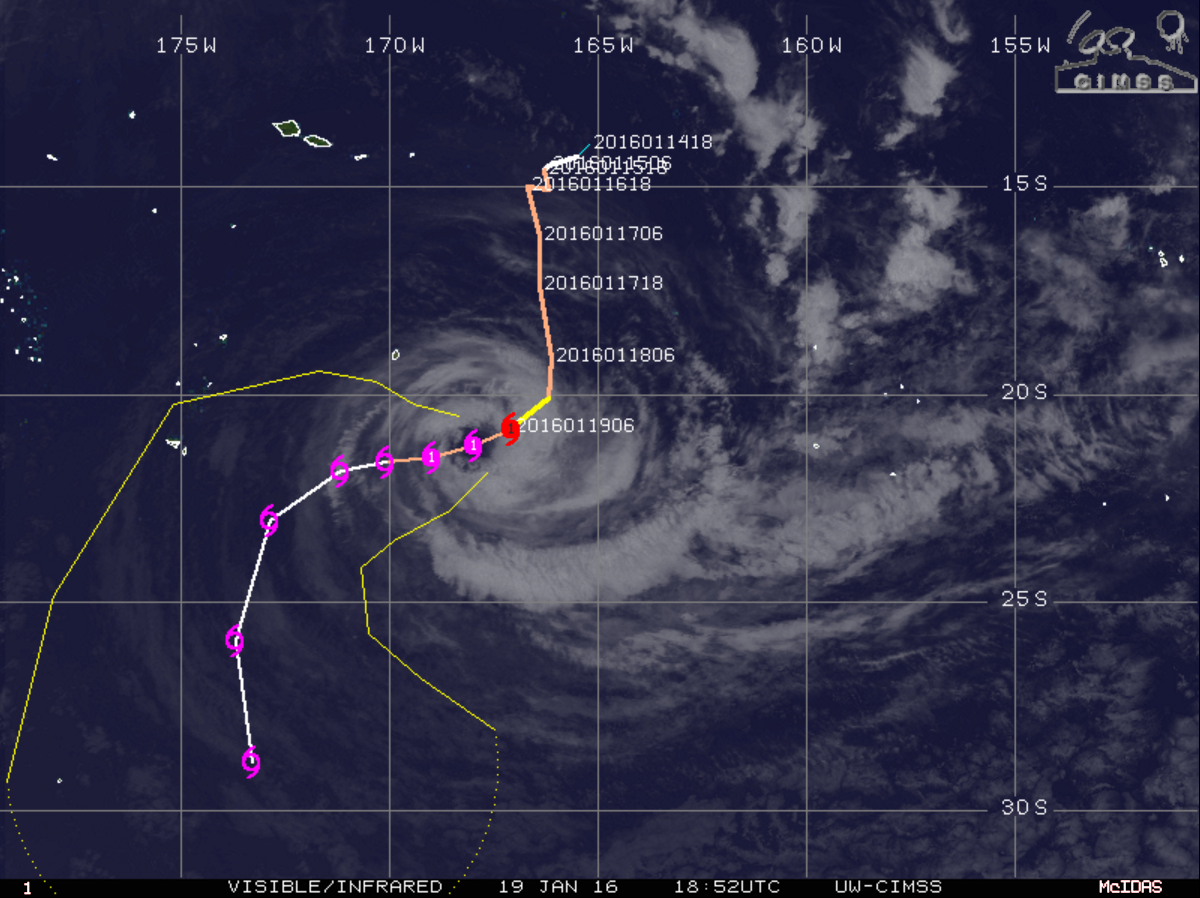 An approaching trough is expected to rapidly increase the vertical wind shear in the area which will significantly contribute to the weakening trend. Victor will begin a weak extratropical transition over the next 120 hours as it interacts with the baroclinic zone.

The system is expected to bypass the Cook Islands on its track. However, it will still affect the area with strong winds, high waves, and heavy rainfall. 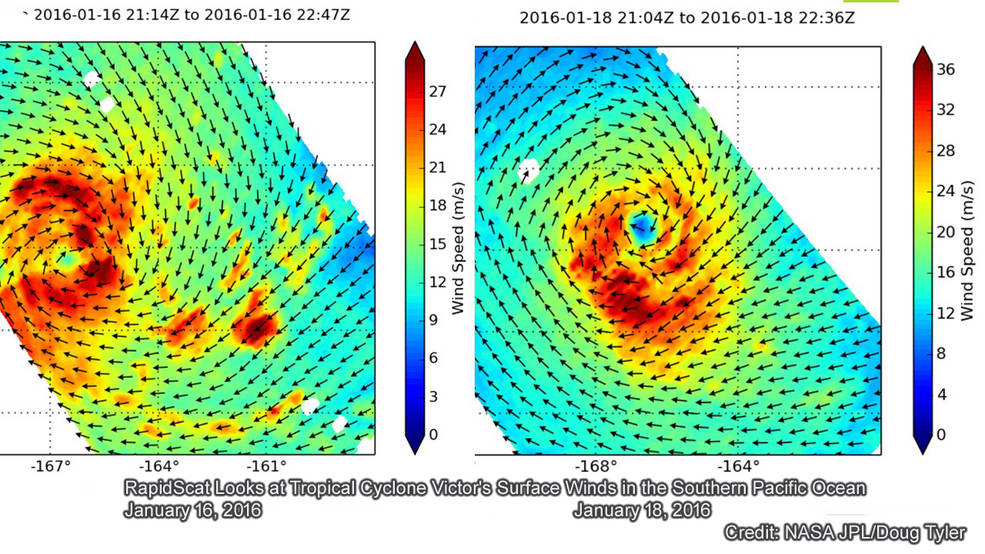 According to Fiji Meteorological Service, Palmeston can expect strong north to northeast winds with speeds ranging between 37 and 55.6 km/h (23 and 34.5 mph), rough to very rough seas, and moderate northerly swells. The area could experience occasional, locally heavy rain and few thunderstorms.

Rarotonga can also expect occasional, locally heavy rain and few thunderstorms while the rest of the Northern Cooks will most likely see moderate north to northwest winds, fresh at times, moderate to rough seas and northerly swells.