A new tropical cyclone formed southwest of Diego Garcia in the Indian Ocean on December 10, Joint Typhoon Warning Center (JTWC) reported. Tropical cyclone named 05S is currently located in marginally favorable ocean and atmosphere environment, which will enable it to slightly intensify over the next day. The system will pass east of the Mauritus and La Reunion Island, and Rodrigues Island could feel its effect over the next couple of days. 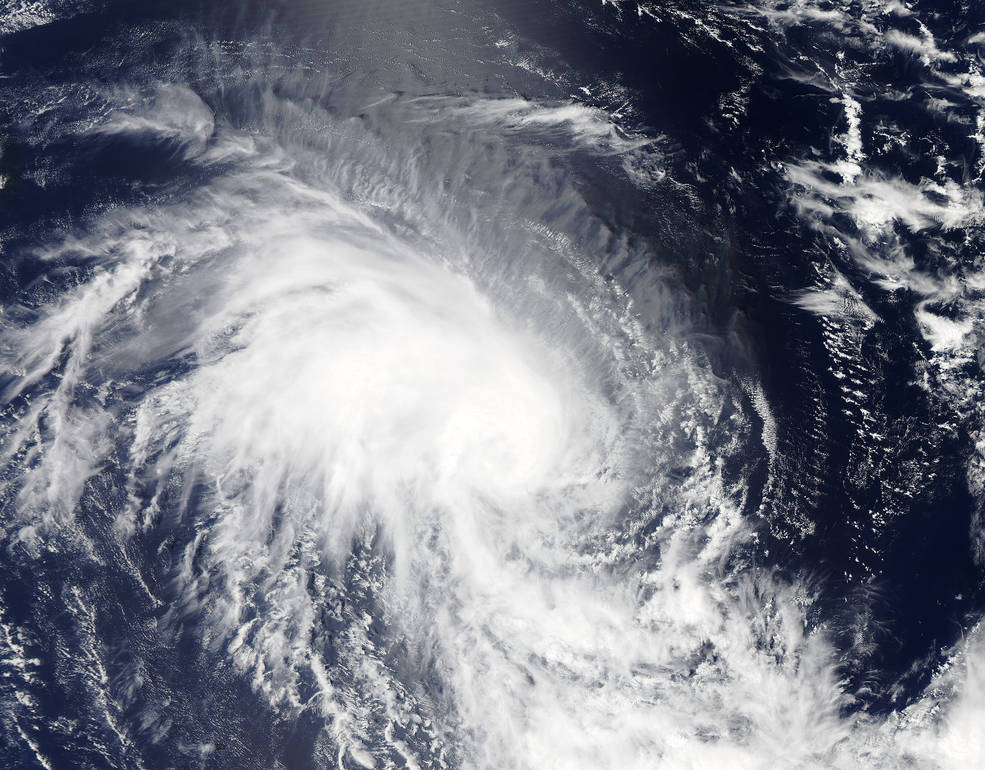 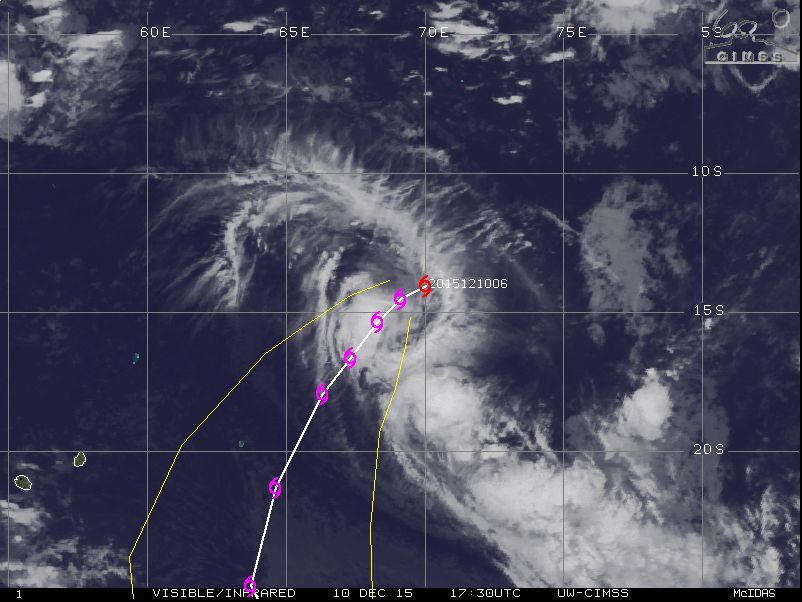 05S will slightly intensify over the next 24 hours. Its maximum sustained wind speeds will reach 92.6 km/h (57.5 mph) with somewhat higher gusts up to 120.4 km/h (74.8 mph). After 3 days, the system will begin to loose its strength and, finally, dissipate completely within the next 5 days. 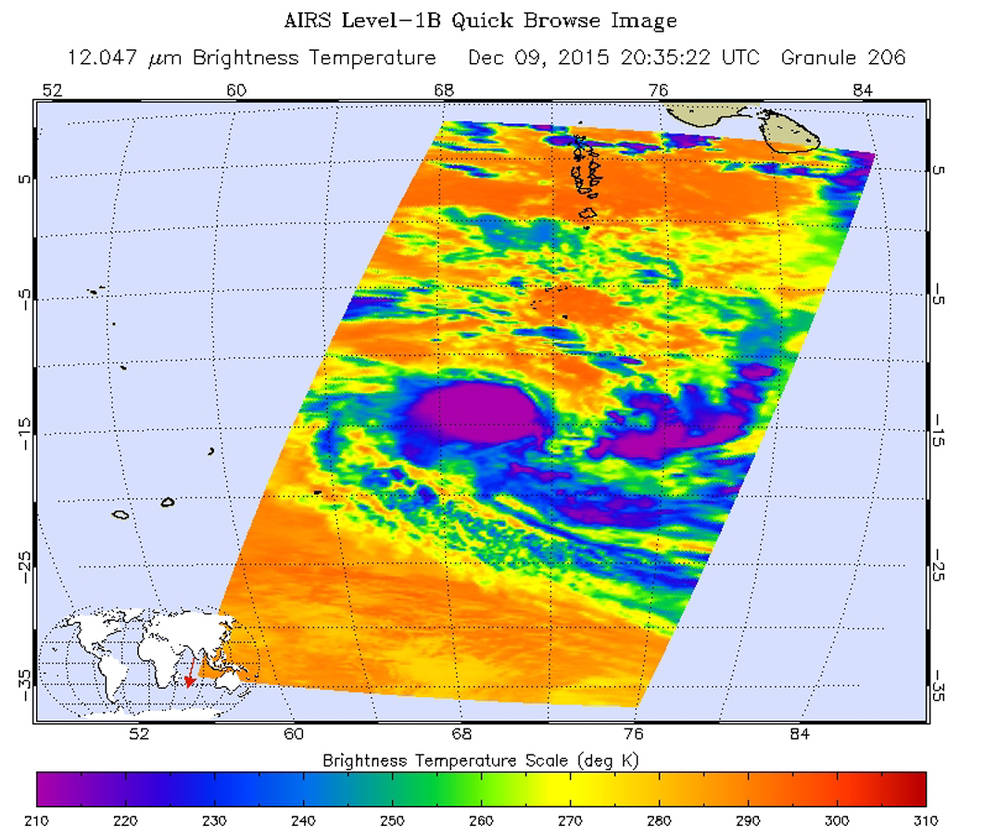 The cyclone will remain within a low vertical wind shear region over the next 3 days. Sea surface temperatures in the area are currently about 27 °C (80.6 °F), which is marginal for further development, but they will also become unfavorable over the next 72 hours. Increasing interaction with the mid-latitude westerlies will lead to the dissipation of the system afterwards.

Tropical Cyclone "05S" is expected to pass east of Mauritus and La Reunion Island in the period between December 12 and 14 and Rodrigues Island will most likely feel effects from the storm.