Turrialba volcano erupted on December 7, 2015 sending a plume of ash and vapor 400 m (1 312 feet) into the air, the National Seismological Network, Costa Rica reported. The experts are currently assessing whether the explosion was an isolated event or a part of the eruptive process.

The Costa Rica's volcano erupted at 1:08 pm on December 7 (local time) and lasted for over 35 minutes. The eruption was accompanied by a tremor which was reported to last for 40 minutes.

Dr. Maurice Mora reported the eruptions ceased at 2:30 pm. The scientist was conducting an inspection around the areas surrounding the volcano and notified that experts are currently evaluating whether this explosion was an isolated event or a part of the eruptive process. 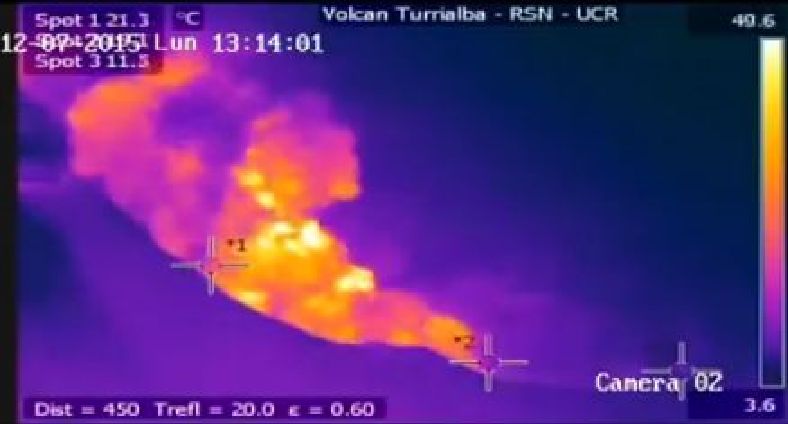 According to the Volcanological and Seismological Observatory of Costa Rica (OVISCORI), the current wind conditions will likely take the ashes westwards and residents in Coronado and Sabanilla, northeast of the capital, will experience some ashfall. 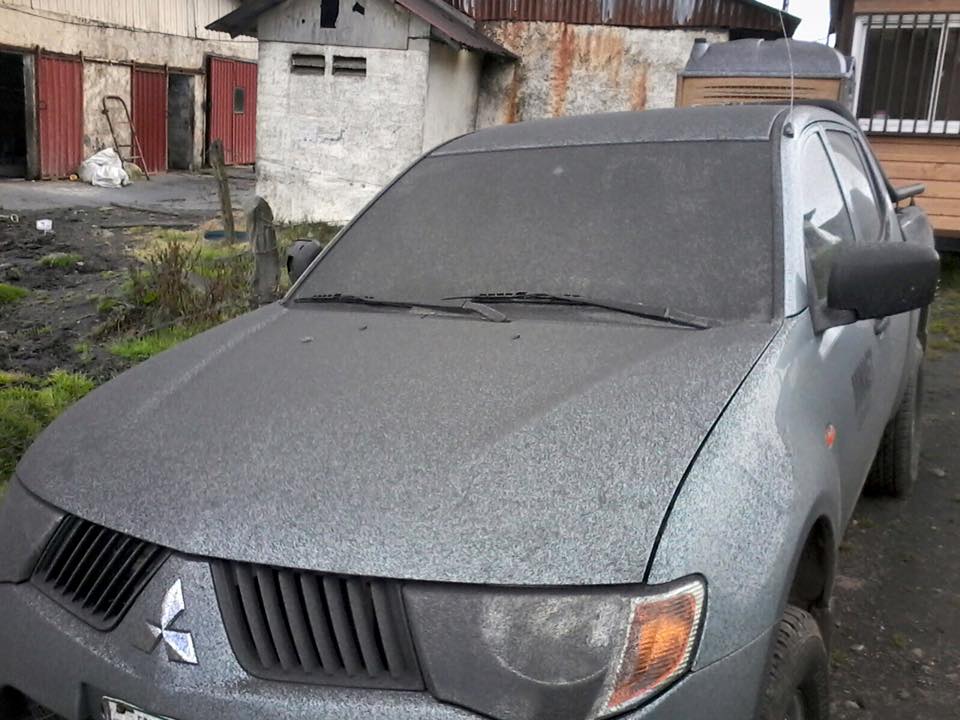 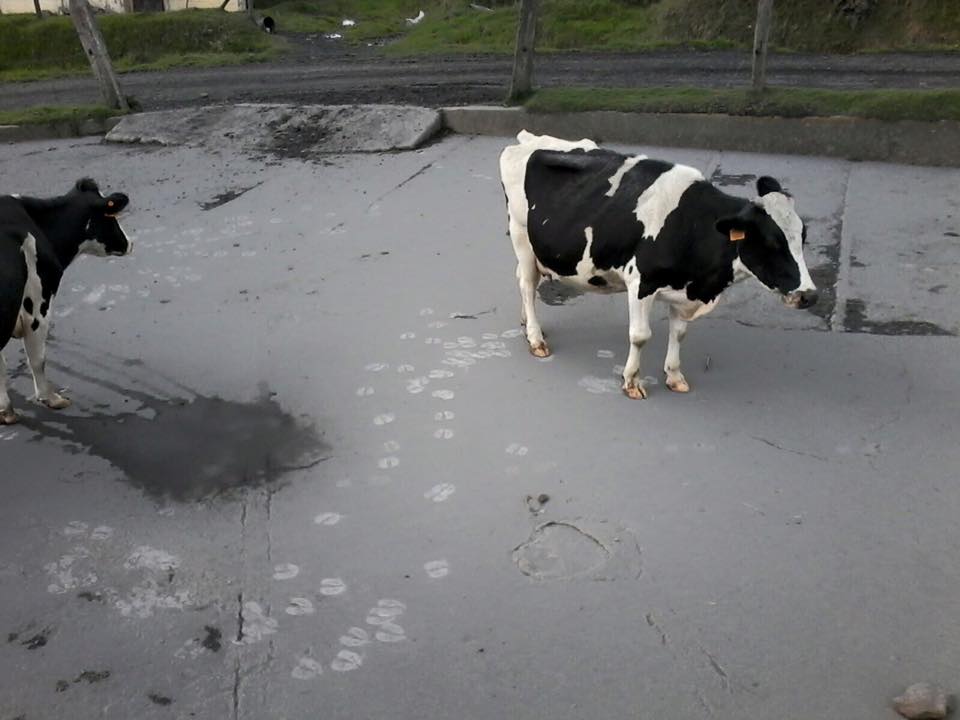 Turrialba volcano began erupting ash plumes on October 23, after a few months of relative calm, Volcano Discovery reported. Some explosions have been relatively strong, causing very small pyroclastic flows limited to the crater area. These emissions were likely of phreatic origin, caused by overheated ground water flashing to steam. At the time it was unclear if at least some fresh magma was involved. The rise of the new magma could have been triggered by the seismic activity picking up during the period. On October 30, OVISCORI-UNA reported the ash plumes rose 300 m (984 feet) above the volcano and drifted west-southwestward.

On December 1 at 06:38 (local time), a small eruption occurred from the volcano's western crater.

Over the last five years the Turrialba volcano was responsible for several evacuations in the area.

Turrialba, the easternmost of Costa Rica's Holocene volcanoes, is a large vegetated basaltic-to-dacitic stratovolcano located across a broad saddle NE of Irazú volcano overlooking the city of Cartago. The massive 3340-m-high (10 958 feet) Turrialba is exceeded in height only by Irazú, covers an area of 500 sq km, and is one of Costa Rica's most voluminous volcanoes. Three well-defined craters occur at the upper SW end of a broad 800 x 2200 m (2 625 x 721summit depression that is breached to the NE. Most activity originated from the summit vent complex, but two pyroclastic cones are located on the SW flank. Five major explosive eruptions have occurred during the past 3500 years. A series of explosive eruptions during the 19th century were sometimes accompanied by pyroclastic flows. Fumarolic activity continues at the central and SW summit craters. (GVP)