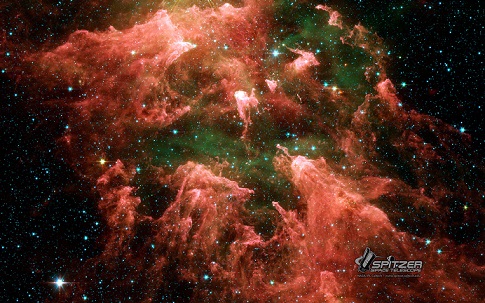 A group of researchers observing a specific gamma ray burst (GRB) have found that its probable host galaxy is almost entirely deficient in molecular gas. Molecular gas has long been considered to be the main raw material used in the formation of stars. The current discovery has prompted scientists to take a re-look at our understanding of the star formation process.

The researchers now believe that under certain conditions, atomic gas – a type of gas found in large quantities in the space between galaxies, may play a prominent role in the process of star formation. Molecular gas is made up of bound hydrogen atoms and is present in the densest parts of most galaxies. This is the region where most stars and planets are generally concentrated. Atomic gas, on the other hand, is made up of singular hydrogen atoms and is found in the void which separates galaxies. This region of space is generally completely empty and it does not bear any stars or planets.

The group of researchers is led by Dr Michal Michalowski, of the University of Edinburgh's School of Physics and Astronomy. Their study, published in the journal, Astronomy & Astrophysics on October 30, 2015, offers strong evidence that atomic gas can independently lead to star formation. This happens when atomic gas flows into a particular galaxy but does not have the time to transform into molecular gas. 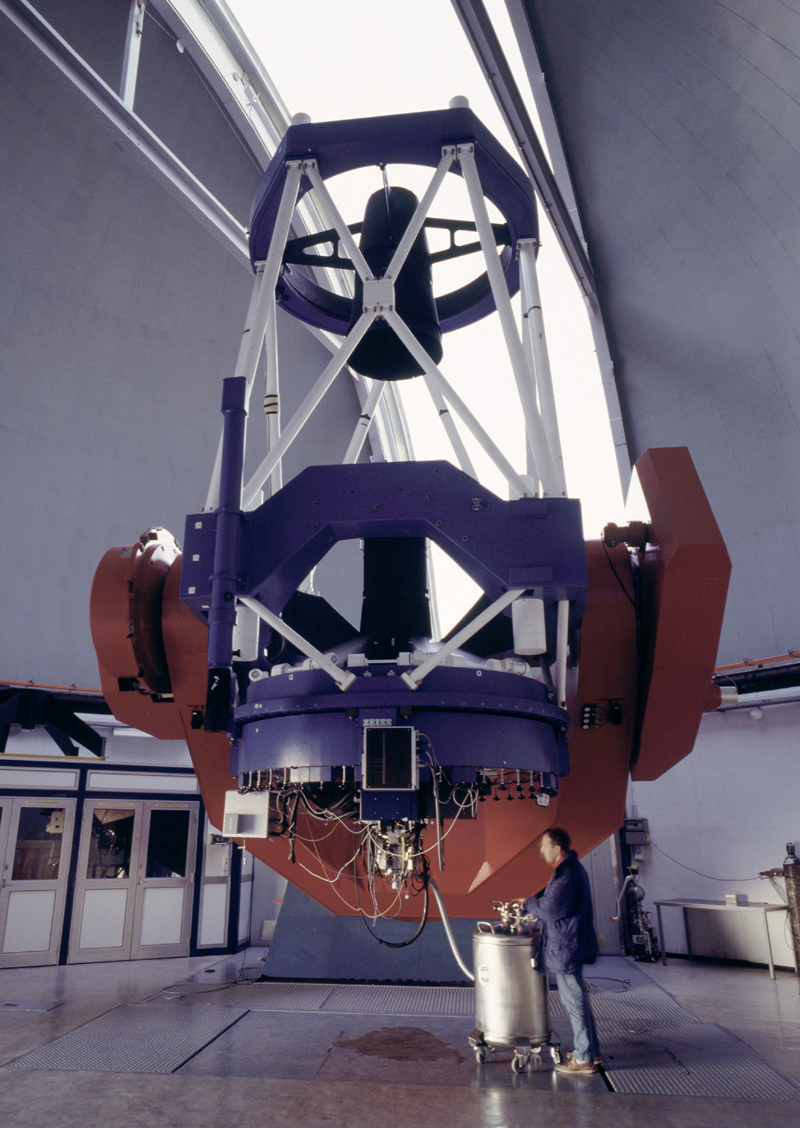 Scientists now believe that the process of star formation is quite similar, regardless of the gas used as a raw material. In any case, the gas molecules are destroyed very quickly during the birth of stars and have little or no bearing on the end result.

Dr Michal Michalowski, of the University of Edinburgh's School of Physics and Astronomy, who led the study, said: "We were analyzing the atomic gas data for these galaxies when the results about their molecular gas deficiency were announced. We pieced together all the information, and found that stars may in fact form out of atomic gas, which was previously believed to be impossible."

Featured image:This is the "South Pillar" region of the star-forming region called the Carina Nebula. Like cracking open a watermelon and finding its seeds, the infrared telescope "busted open" this murky cloud to reveal star embryos tucked inside finger-like pillars of thick dust. Credit: NASA