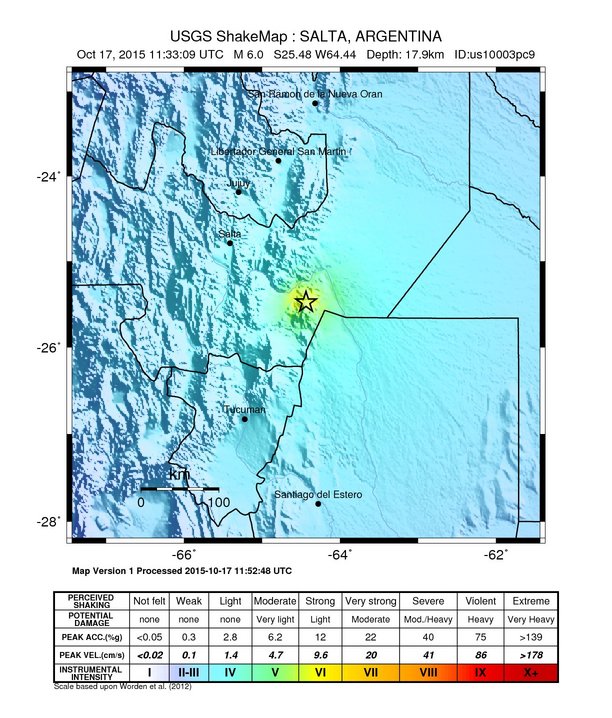 USGS issued green alert for shaking-related fatalities and economic losses. There is a low likelihood of casualties and damage. Overall, the population in this region resides in structures that are vulnerable to earthquake shaking, though some resistant structures exist. 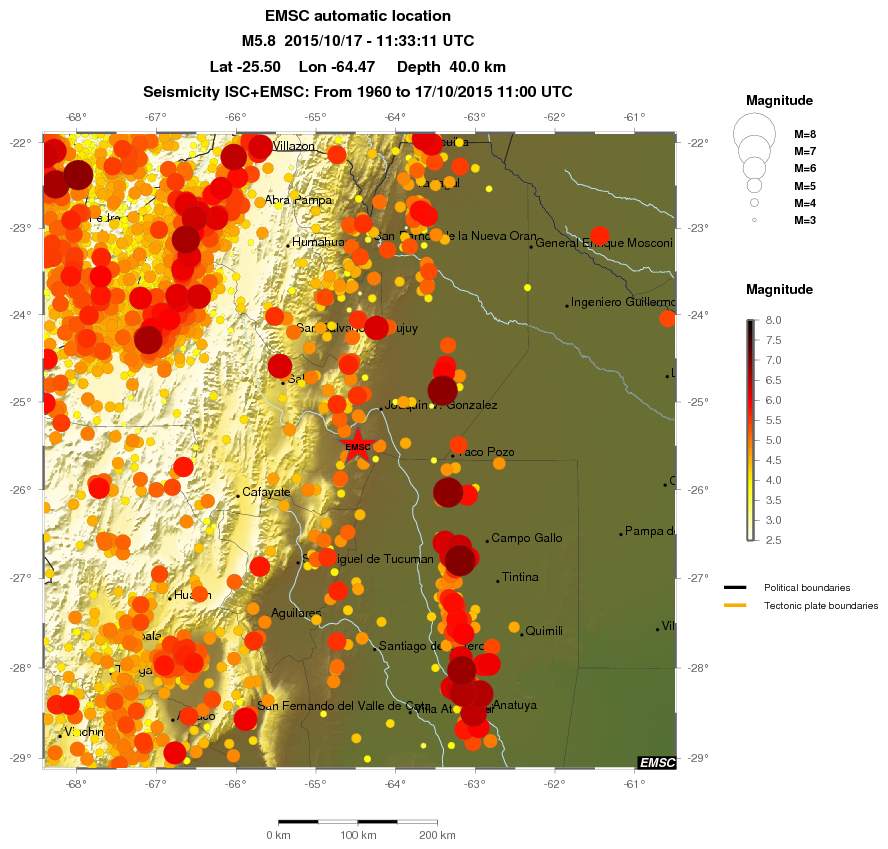