Tropical Storm "Koppu", known as Lando in the Philippines, that formed over the western Pacific on October 14, 2015 has now intensified into a typhoon. The system is approaching the Philippines and is expected to make landfall on October 17 with violent winds and heavy, long-lasting rainfall. Residents are warned to immediately take all the necessary precaution measures and stay alert to minimize the risk of damage.

Koppu has intensified into a typhoon on its way to Luzon, Philippines, Joint Typhoon Warning Center (JTWC) reported on October 15, 21:00 UTC. 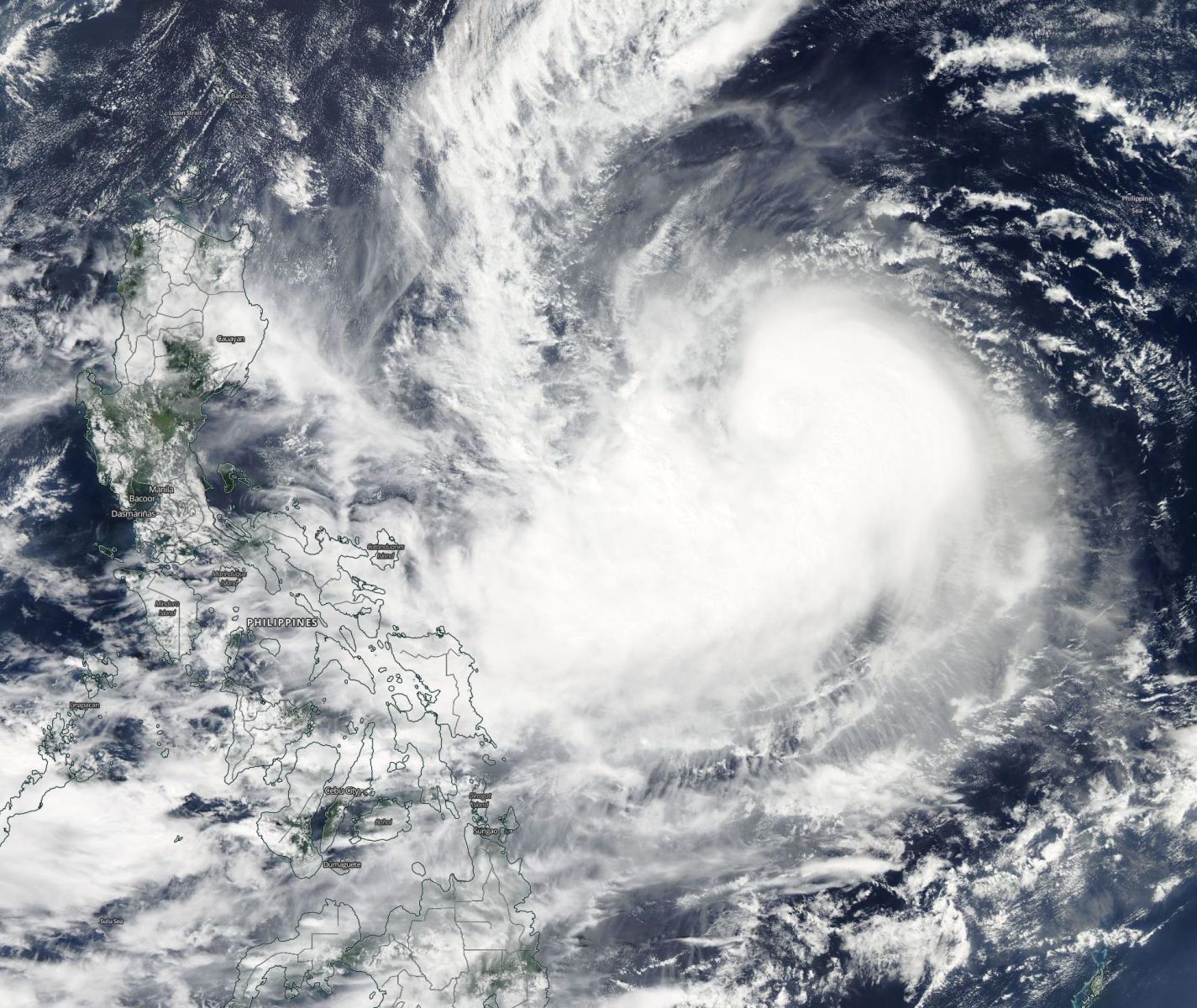 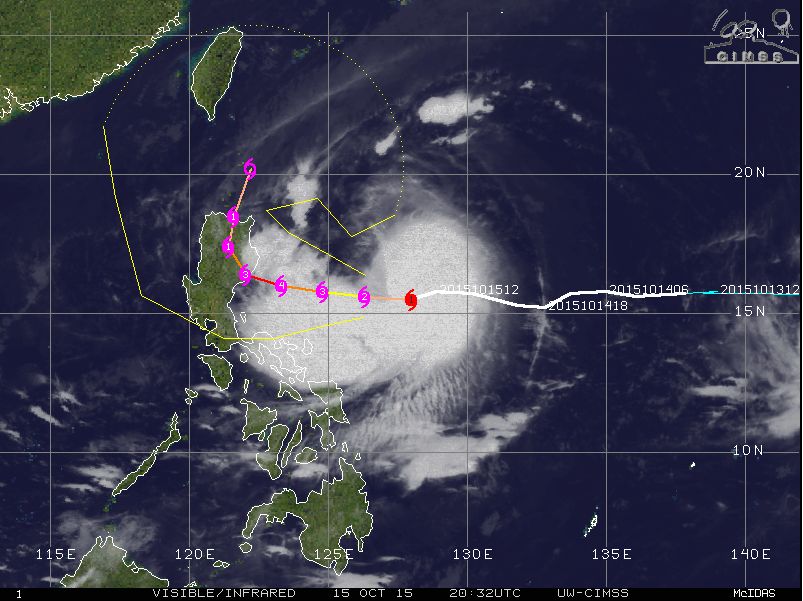 The system is now located in a favorable environment with low vertical wind shear supporting its intensification over the next two days. Typhoon "Koppu" will continue tracking westward and make landfall over the Philippines on October 17, 2015.

JTWC forecasts rapid intensification of the system over the next 36 hours, with maximum sustained winds estimated to reach 213 km/h (132 mph), placing the system into a violent typhoon category. Wind gust speeds are expected to measure up to 259.3 km/h (161 mph) at Koppu's peak intensity.

Koppu is expected to start decaying after the landfall, however Taiwan and Okinawa might still feel some consequences of the storm.

In the last 24 hours the typhoon has been displaced slightly farther south by the high pressure area over the southern China, which brought the central Luzon closer to the rough weather, Robert Speta reports.

According to meteorologists, this typhoon will most likely enhance the North East Monsoon, and thus bring gale force winds to northern Luzon ahead of the storms. Koppu is expected to bring heavy and long lasting-rainfall across the affected areas, due to the system's slow movement, which will increase the threat of flooding and landslides.

Residents along the immediate coasts of Cagayan province and extreme northern Isabel province of the Philippines are advised to immediately start with preparations and evacuation plans. Weather behavior should be monitored with extreme caution, especially, as of October 15, as increasingly stronger winds and waves might threaten the port.

All the residents are warned to keep the emergency, first aid kits and food supplies ready, review evacuation plans, plan how to communicate with family members in case of emergency and keep their vehicles in good working conditions.