Ex-hurricane "Oho", now a fully extra-tropical cyclone, has left the waters of Hawai'i and is now moving toward the Gulf of Alaska. It is expected to interact with a powerful jet stream on its journey across North Pacific Ocean, and turn into a powerful low by October 9, 2015. The newly formed low will pack winds of almost hurricane force and is expected to bring heavy rainfall, and sea level rise over the offshore waters of the Alaska Panhandle from Cape Decision to Clarence Strait.

Tropical Storm "Oho" formed near the Hawai'i on October 3, and has intensified into a hurricane by October 6. Its intensity has decreased on its journey away from the islands, and is now a fully extra-tropical cyclone. 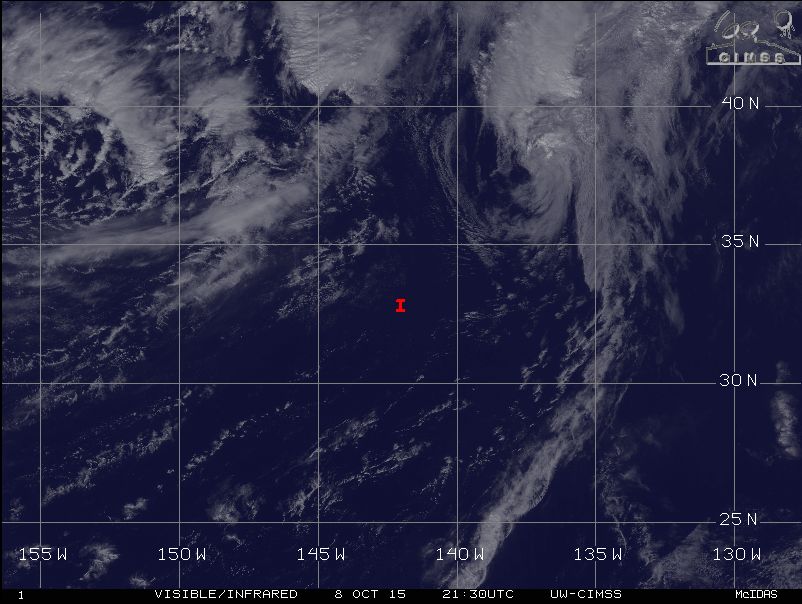 Maximum sustained wind speeds reached 110 km/h (70 mph) at the time, while minimum central pressure was estimated at 983 hPa. Tropical storm force winds extend up to 445 km (275 miles) out of the cyclone's center.

Oho is expected to maintain its general NNW motion until October 10, when it is expected to turn to northwest. The system will fluctuate in intensity, weakening and strengthening over the next few days. On its journey, the extra-tropical cyclone is forecast to interact with a powerful jet stream over the Gulf of Alaska and intensify into a strong low pressure system on October 9. 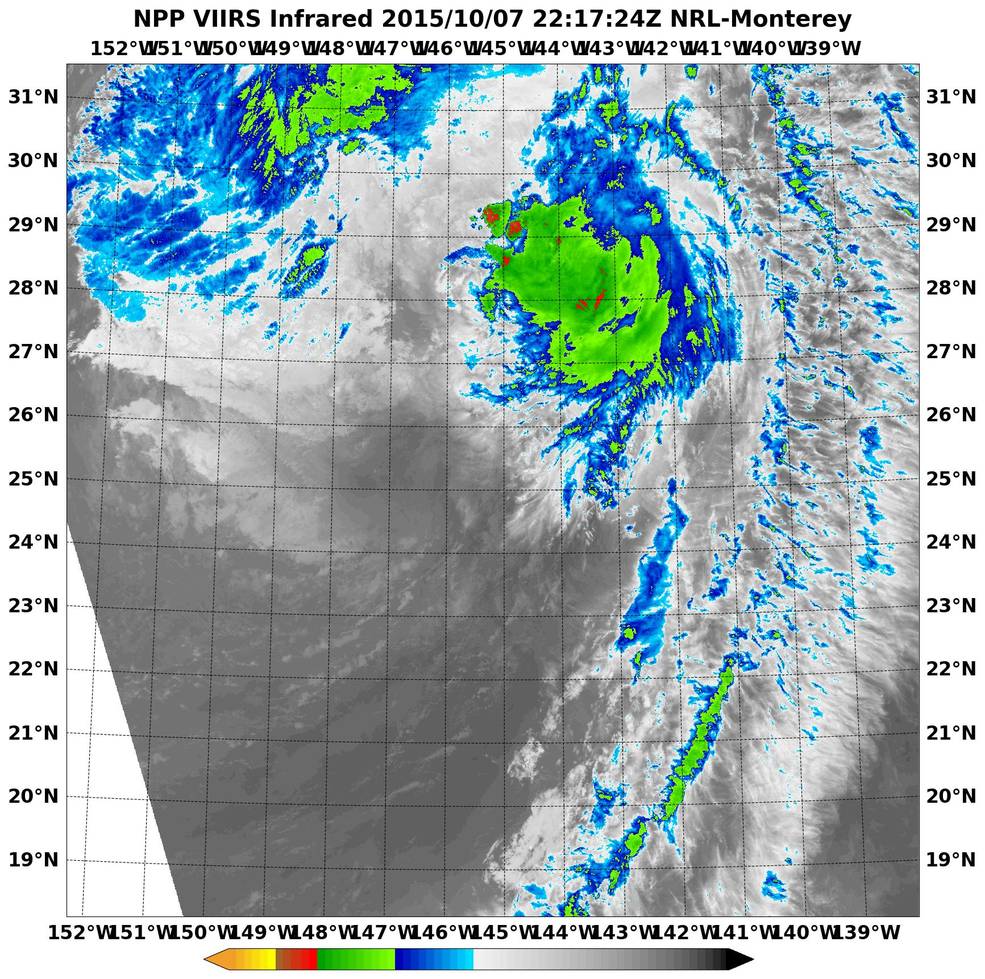 NOAA reports water levels have already started to rise slightly across southeast Alaska from Ketchikan to Cordova, as of October 8 at 22:00 UTC. Water levels at Ketchikan measured about 0.3 m (0.9 feet) above normal tide levels, and barometric pressure is falling across the region, which is likely in part due to a strong extra-tropical cyclone over the Gulf of Alaska. Wind gust speeds so far remain below 50 km/h (31 mph).

A high wind warning is in effect for Sitka, Alaska, and 8 m (26 foot) sea levels are expected across the offshore waters of the Alaska Panhandle from Cape Decision to Clarence Strait. Peak winds are expected along the coast of Prince of Wales Island to southern Baranof Island on October 9, and about 50.8 to 101.6 mm (2 to 4 inches) of precipitation is expected to fall across the southern areas in a 24 hour period.

Despite the lower river levels across the area, the risk of mudslides is still present due to the extreme and unusual nature of this system, Weather Underground meteorologists report.