No rest for the Hawaiian residents is in sight, as a new tropical storm formed in the central Pacific region on October 3, 2015. Tropical Storm "Oho" is currently over 500 km (310 miles) away from the Hawai'ian Islands, Central Pacific Hurricane Center (CPHC) reports. No warnings have been issued so far, however, the storm will require careful monitoring over the next few day as it intensifies into a hurricane.

Tropical Depression "Seven-C" was first spotted around 09:00 UTC on October 3, according to CPHC, and intensified into a tropical storm a few hours later. 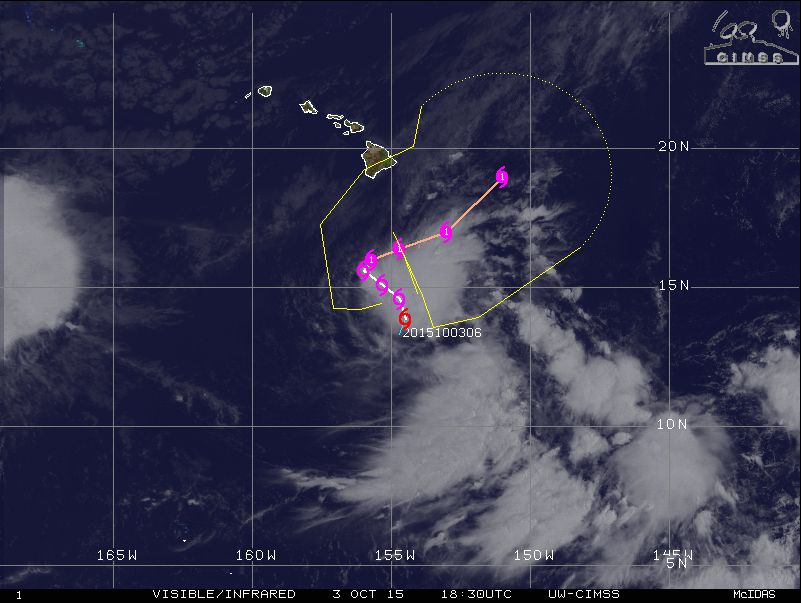 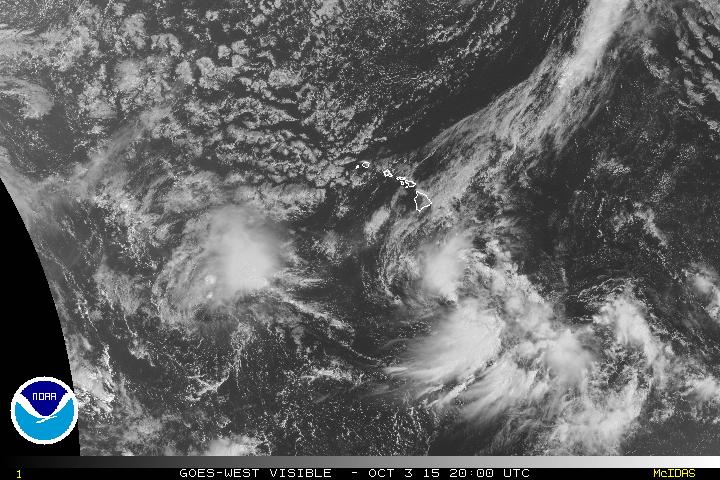 Tropical storm force winds extend up to 55 km (35 miles) from the center.

Tropical storm "Oho" is forecast to significantly intensify in the coming days and become a hurricane by October 5, CPHC reports.

No coastal watches or warnings are in effect for the time being, however, the Hawaiian residents should closely follow the storm's development.