An interdisciplinary research group of scientists, comprising of archeologists, molecular biologists and computer scientists across the UK, will try to digitally re-construct an ancient landscape of a prehistoric country, covered by rising sea levels of the past climate change and now buried beneath the North Sea, the University of St. Andrews announced on September 1, 2015.

Geoscientists of the University of St. Andrews and archeologists of the University of Bradford form a part of the research team awarded with one of Europe's premier research grants to conduct this ground-breaking re-construction project of a country almost the size of Ireland, that is now hidden underneath the sea, following the climate change that occurred about 7 500 years ago, during the last Ice Age. 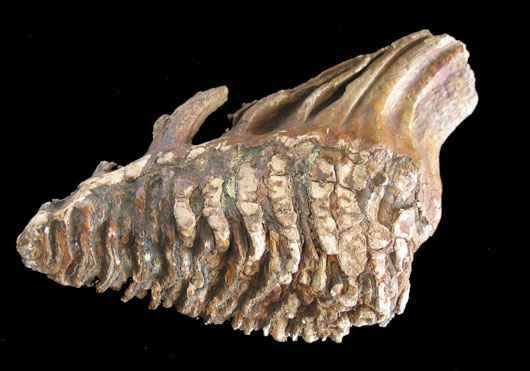 The fossilized remnants of a mamoth recovered from the area of former Doggerland. Image credit: University of St. Andrews

The scientists plan to use modern genetics and computing technologies to perform the reconstruction of the ancient land named "Doggerland", and monitor its development over a course of 5 000 years to uncover how the human population evolved from hunter-gathering into farming society.

The project is intended to transform our outlook on how the humans lived in the area about 10 000 BC, prior the island got flooded during the last Ice Age.

A map of UK and Ireland with Doggerland marked red. Image credit: University of St. Andrews

“Using new technologies – DNA and agent-based modeling – from core samples, together with wide-area seismic data, we will be able to unlock the environmental sequence background to key periods of pre-history. This heralds a completely new approach to both offshore and land archeological investigations that has the potential to revolutionize the way in which archeological prospecting is conducted,” Dr. Richard Bates, Senior Lecturer in Earth and Environmental Sciences at the University of St Andrews, stated.

“The only populated lands on earth that have not yet been explored in any depth are those which have been lost underneath the sea. Although archeologists have known for a long time that ancient climatic change and sea level rise must mean that Doggerland holds unique and important  information about early human life in Europe, until now we have lacked the tools to investigate this area properly,” the project leader Professor Vince Gaffney, Anniversary Chair in Landscape Archaeology at the University of Bradford, explained. 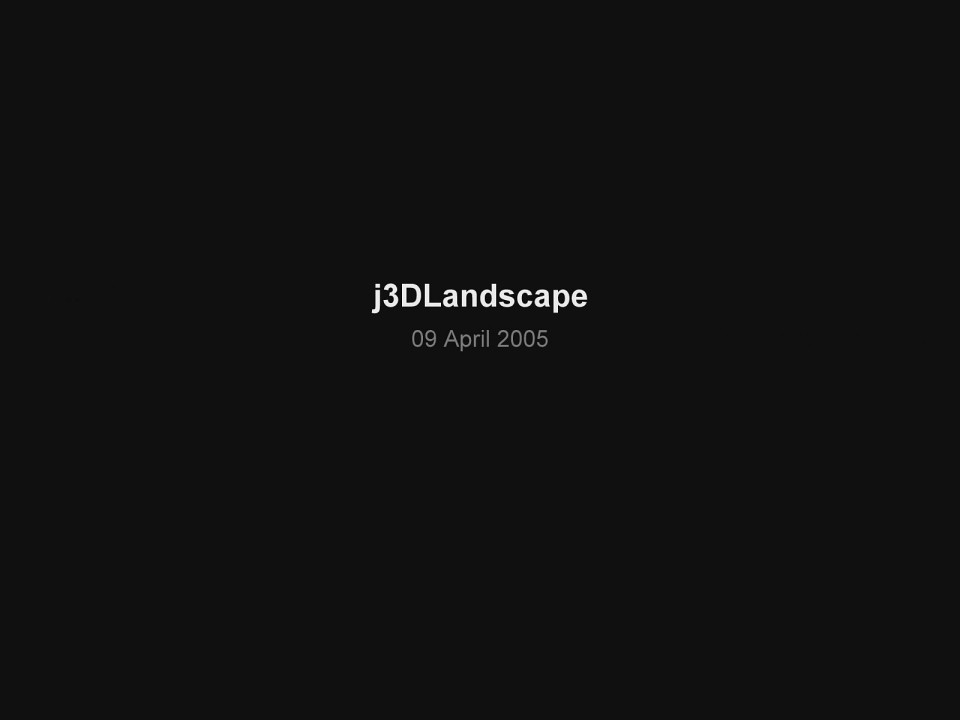 The data used for the research will include the remote sensing data gathered by energy companies which will be used to produce a detailed 3D map showing the relief of a country which the scientist consider to had been a center of human occupation in Europe before the past climate change melted ice caps and induced rising of the sea level.

Researchers will also use the core sediment samples selected across the particular landscape areas. Millions of ancient DNA fragments from plants and animals that used to occupy Europe before the climate change, will be extracted from the sediments, as DNA will most likely be better preserved in the cool, underwater environment. Scientists hope the research will provide them with a unique insight into how the society and environment evolved in a period of catastrophic climate change.

All the quantitative data will be combined with the most up-to-date computer simulations to build a comprehensive picture showing the interaction between the environment, plants and animals about 5 000 years ago.