Based on the preliminary earthquake parameters (M7.5), hazardous tsunami waves are possible for coasts located within 300 km (186 miles) of the epicenter, PTWC said at 02:35 UTC.

At 03:00 UTC, in their final statement, PTWC said the tsunami threat from this earthquake has now mostly passed… "minor sea fluctuations of up to 0.3 meters (~1 feet) above and below the normal tide may continue over the next few hours." 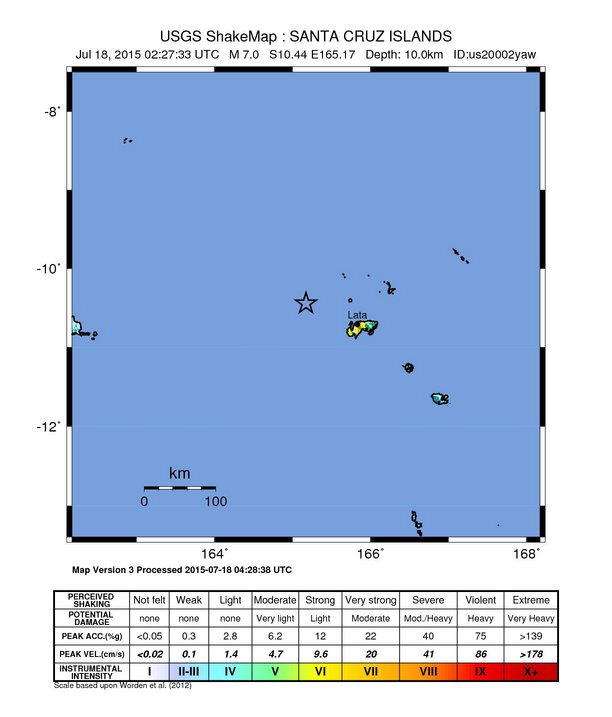 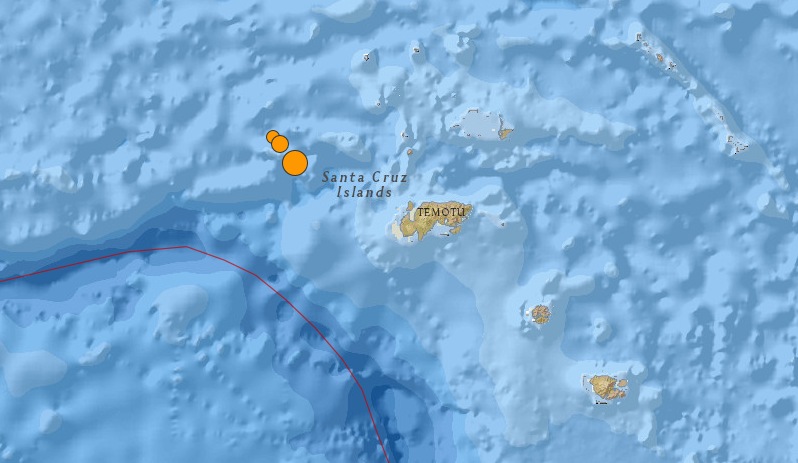