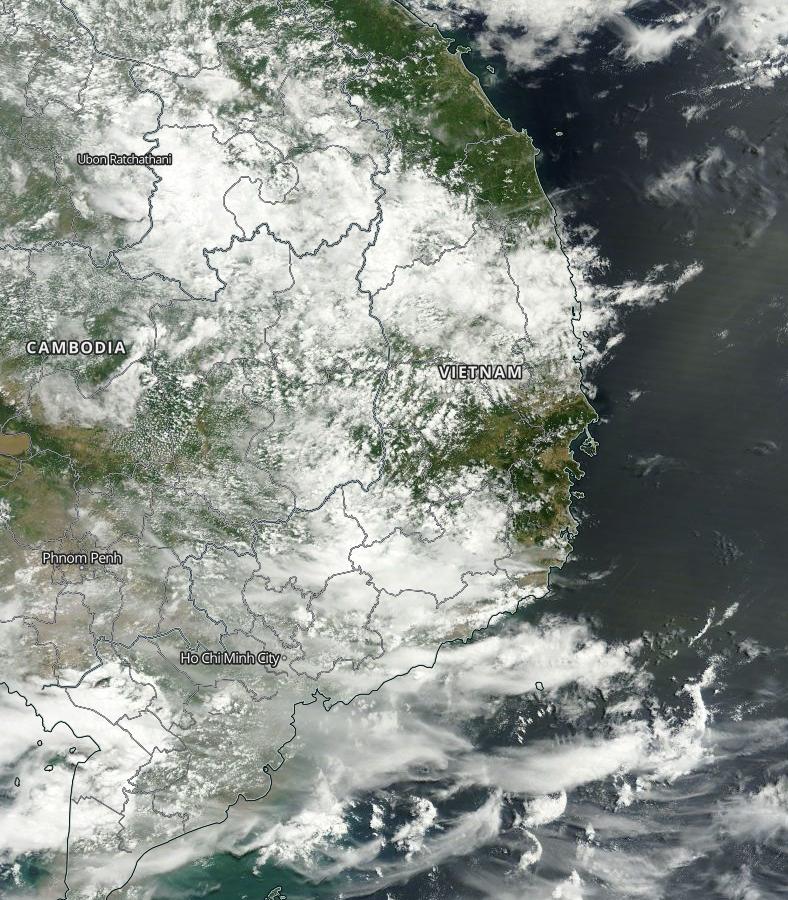 Vietnam has been going through the hottest year in a decade, when an unusual grip of cold swept over the Sa Pa town on Monday morning, July 6, 2015.

The sudden drop of temperatures, reaching 12.6°C (54.7°F), surprised both the locals and tourists in the province Lao Cai, forcing people to wear extra coats in the middle of the summer, Vietnamese National Weather Agency reported. The people commented the temperatures drop, saying it feels cold like winter, although it did get warmer later in the day.

According to Luu Minh Hai, the director of the province's weather forecast center, an episode of air pressure depression is responsible for bringing heavy, cooling rains to the region. Other mountainous areas in the north recorded unusually low temperatures for this time of the year, as well. 16.5°C (61.7°F) was measured in Mau Son Town in the province Lang Son while 17.2°C (62.9°F) was recorded in Pha Din in the province Son La. At the same time, hot weather conditions were reported in the area of central city of Da Nang to the south-central province of Binh Thuan.