A deadly tornado struck the northern Mexico border city of Ciudad Acuna at about 11:10 UTC on Monday, May 25, 2015.

At least 10 people are reported to have been killed, and hundreds of homes have been damaged in Coahuila state, just across the border from Del Rio, Texas. Dozens of people have been injured and witnesses report cars and vehicles heavily damaged.

"There are cars on top of houses, there are dead people lying in the street, it is total chaos," said local resident Maria del Rosario Ramirez, quoted by Mexican newspaper La Jornada.

Victor Zamora, Coahuila's interior secretary, said an area of about seven blocks had been devastated.

Officials warned that the death toll could rise.

The tornado was produced by the same weather system currently affecting southern United States, including neighboring Texas. A dozen people are missing after flash floods struck the Blanco river in central Texas on Sunday, May 24, 2015. 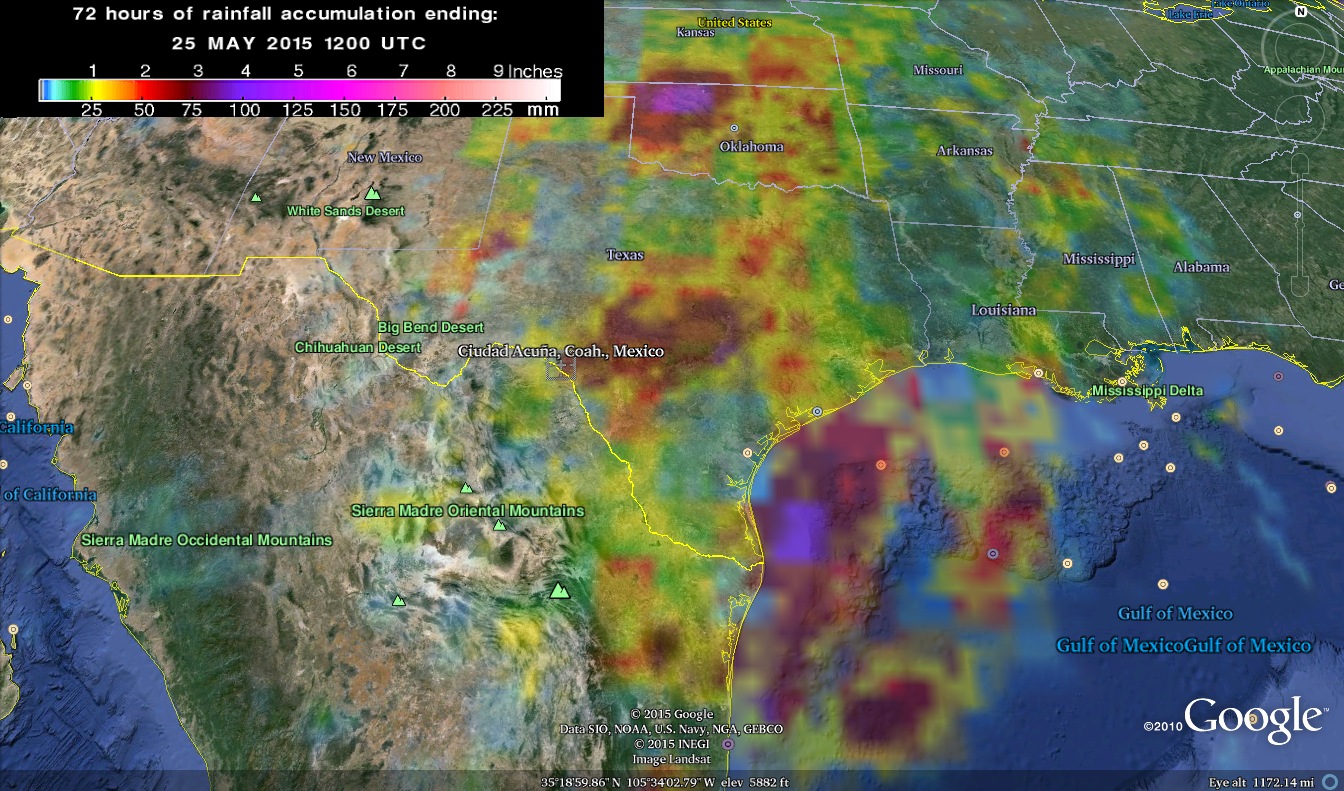 Featured image: A tornado hit the northern Mexico City of Ciudad Acuna, May 25, 2015.