Numerous Coronal Mass Ejections (CMEs) were observed off the northwestern limb associated with flare activity from Region 2290 but initial analysis indicates that none were Earth-directed, SWPC said. 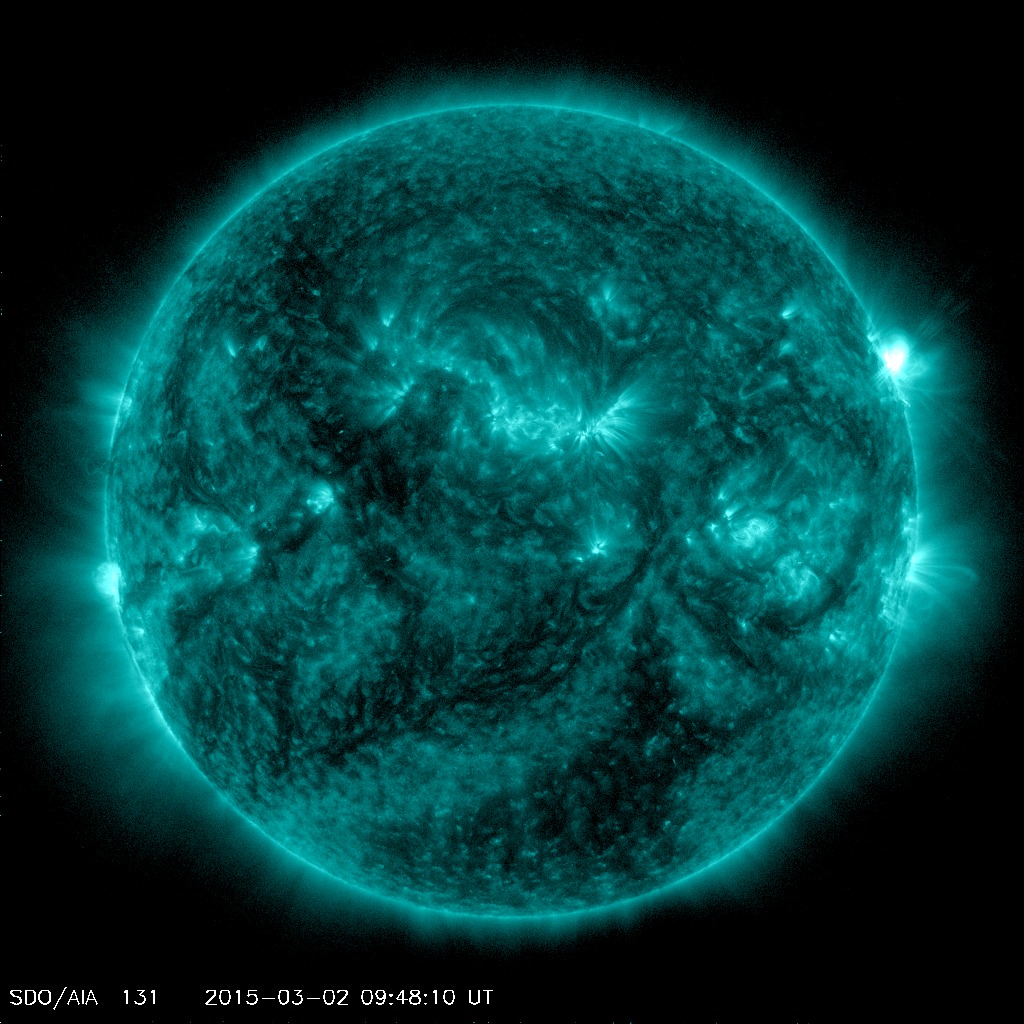 Due to Region 2290's proximity to the western limb sunspot and magnetic classification were difficult to accurately determine.  Region 2292 (S08W37, Dai/beta), which reemerged from plage yesterday, exhibited moderate growth in its leader and intermediate spot areas but was largely unproductive in last 24 hours. 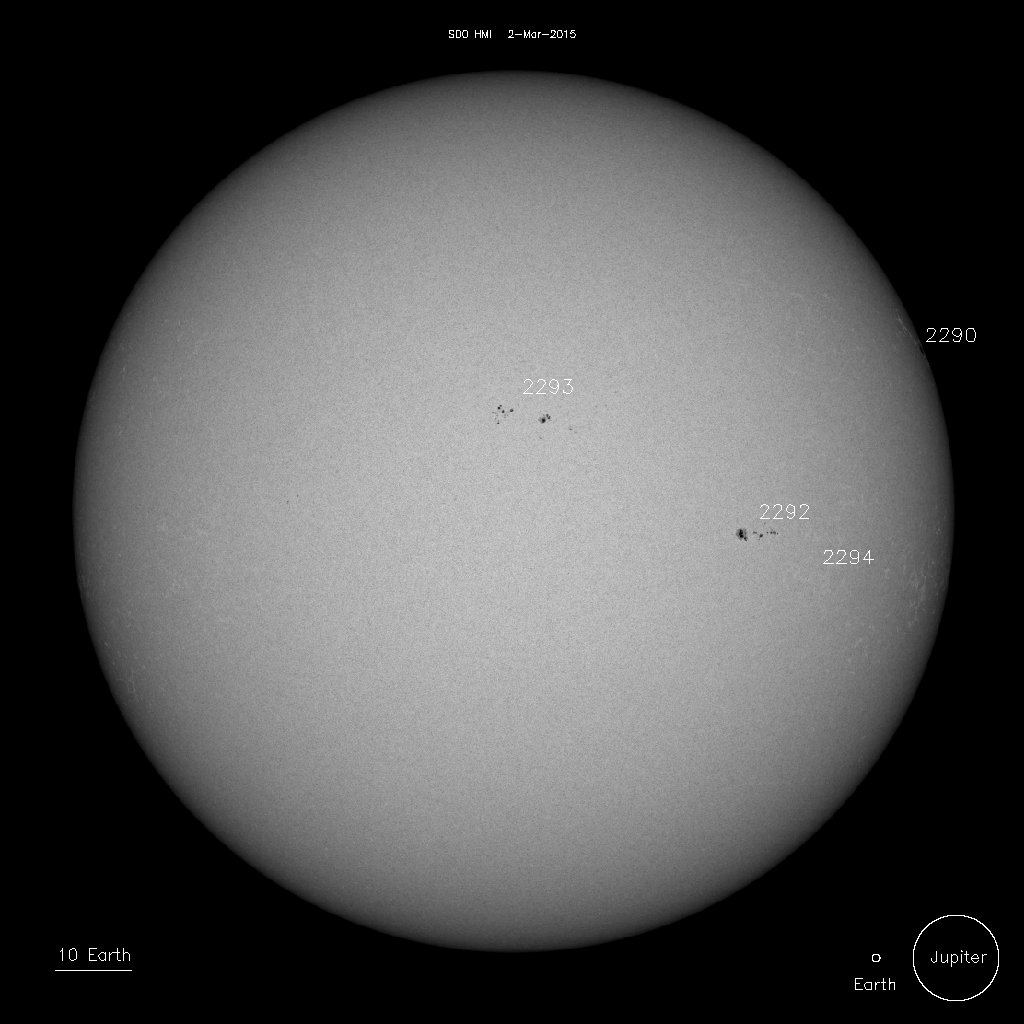 Solar activity is expected to be low with a chance for M-class (R1-R2/Minor-Moderate) flare activity today as Region 2290 crosses the northwestern limb. The activity is likely to be low on February 3 and 4.

The greater than 2 MeV electron flux is expected to remain at normal levels today and tomorrow with normal to moderate levels likely on March 4 in response to the current coronal hole high speed stream (CH HSS) effects and enhanced solar wind environment.

The greater than 10 MeV proton flux is expected to persist at background levels over the next three days (March 2 – 4). 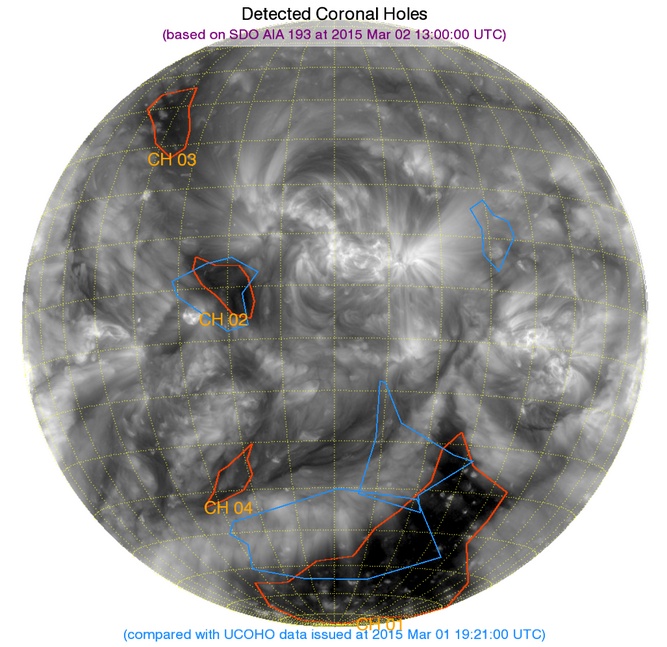 The solar wind environment is expected to remain enhanced for the remainder of the UTC day until midday on March 3 as CH HSS persists.  Solar wind parameters are likely to begin a gradual return to near-background levels midday on March 3 through March 4 as CH HSS influence begins to wane.

The geomagnetic field is expected to be at active to G1 (Minor) levels through midday on March 2 due to continued CH HSS effects.  Field activity is likely to decrease to unsettled levels late today with unsettled to active conditions on March 3 as CH HSS influence begins to subside.

Generally quiet to unsettled levels are expected on March 4 with the anticipated return to a nominal solar wind regime.