PTWC said there was no threat of a tsunami. 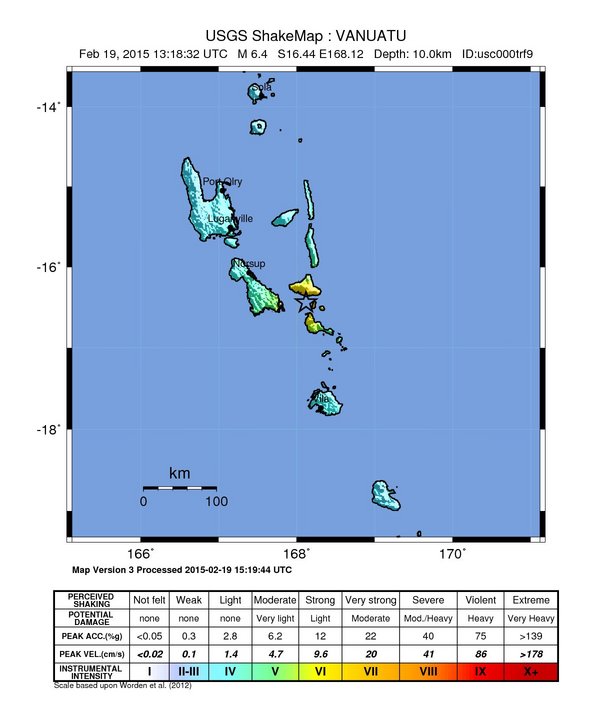 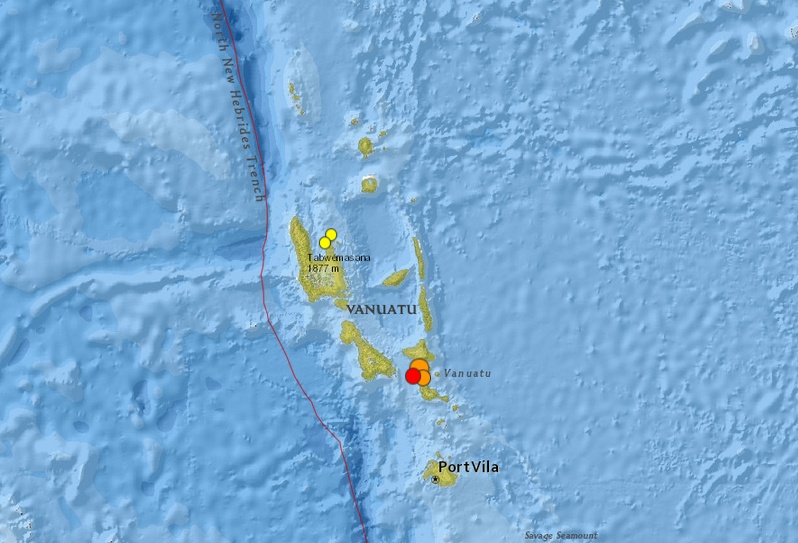