There were no signatures that would suggest a Coronal Mass Ejection was produced by the event.

This region also produced multiple C-class solar flares during last 48 hours, including a C9.9 at 11:32 UTC on January 21. 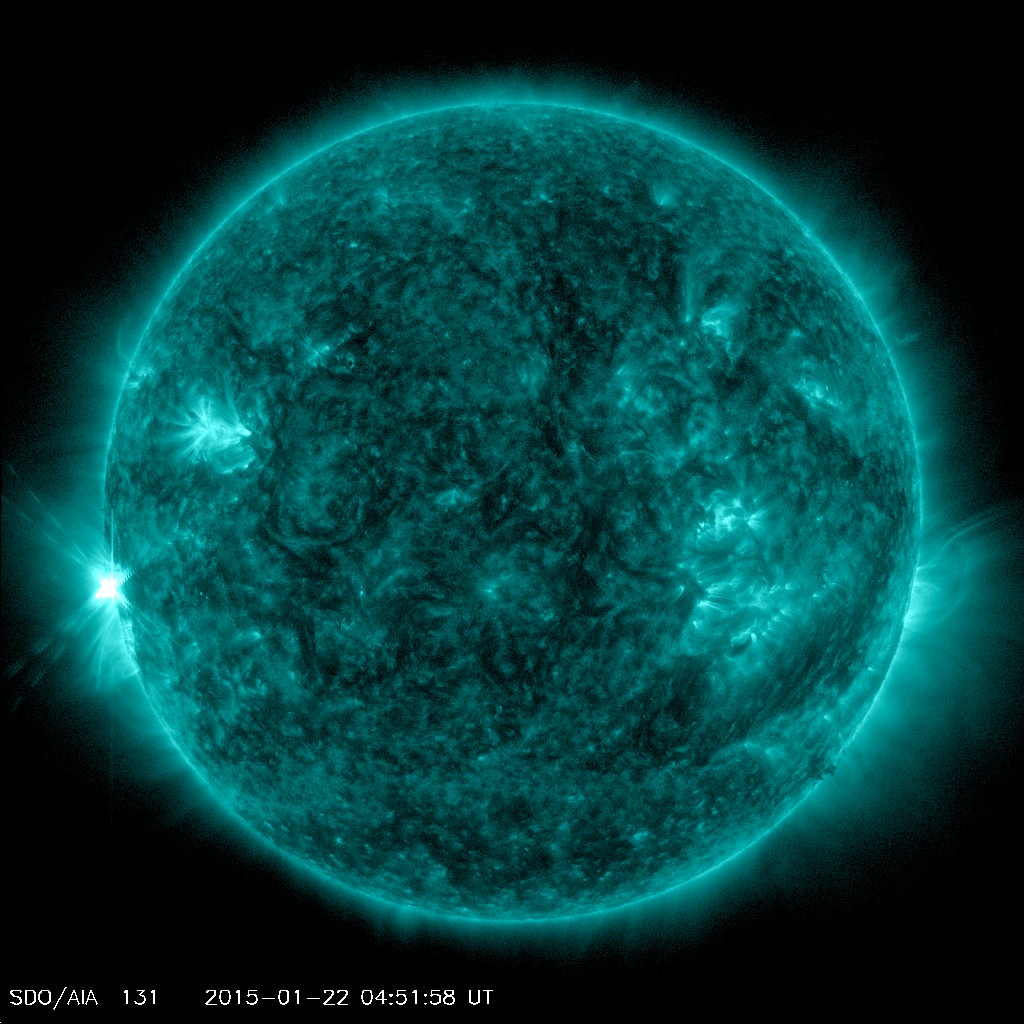 There are currently 4 numbered sunspot regions on the solar disk. Newly numbered region 2268 is the only one producing flares at this time.

The remaining spotted regions are relatively quiet and stable. 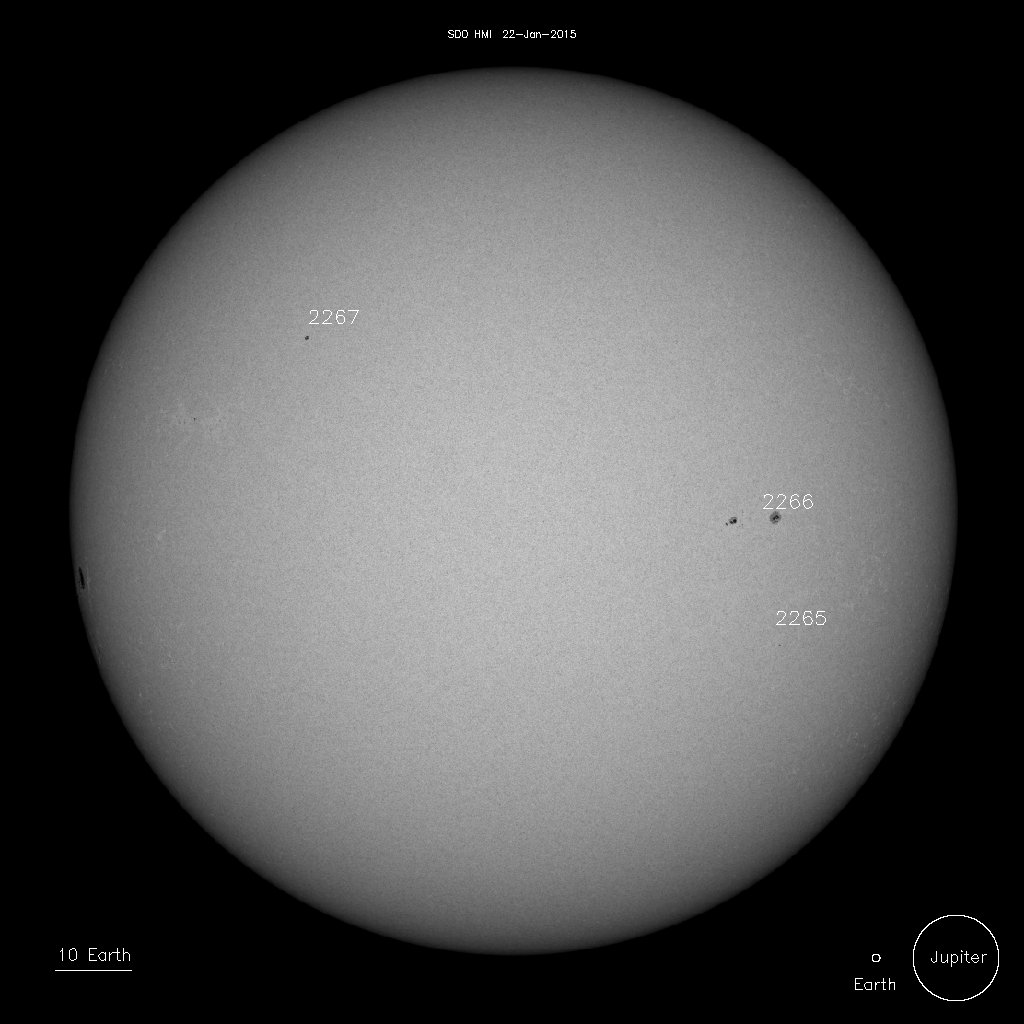 Over the next three days (January 22 – 24), solar activity is expected to be low, with increasing chances for M-class (R1-R2, Minor-Moderate) as new Region 2268 continues to rotate onto the visible disk, SWPC said.

Elevated wind speeds, enhanced total field strength, and periods of isolated negative Bz can be expected over the next three days.

Quiet to active levels, with a slight chance for minor (G1-minor) storm conditions, are expected from January 22 – 24 due to persistent CH HSS influences.