The second M-class erupted immediately after the M1.3.

Region 2182 has 'beta' magnetic configuration and is located in the southwest quadrant. More information about those two events will be available after the analysis is complete.

NOAA SWPC forecasters estimate 5% chance for M-class and 1% chance for X-class solar flares in the next three days. 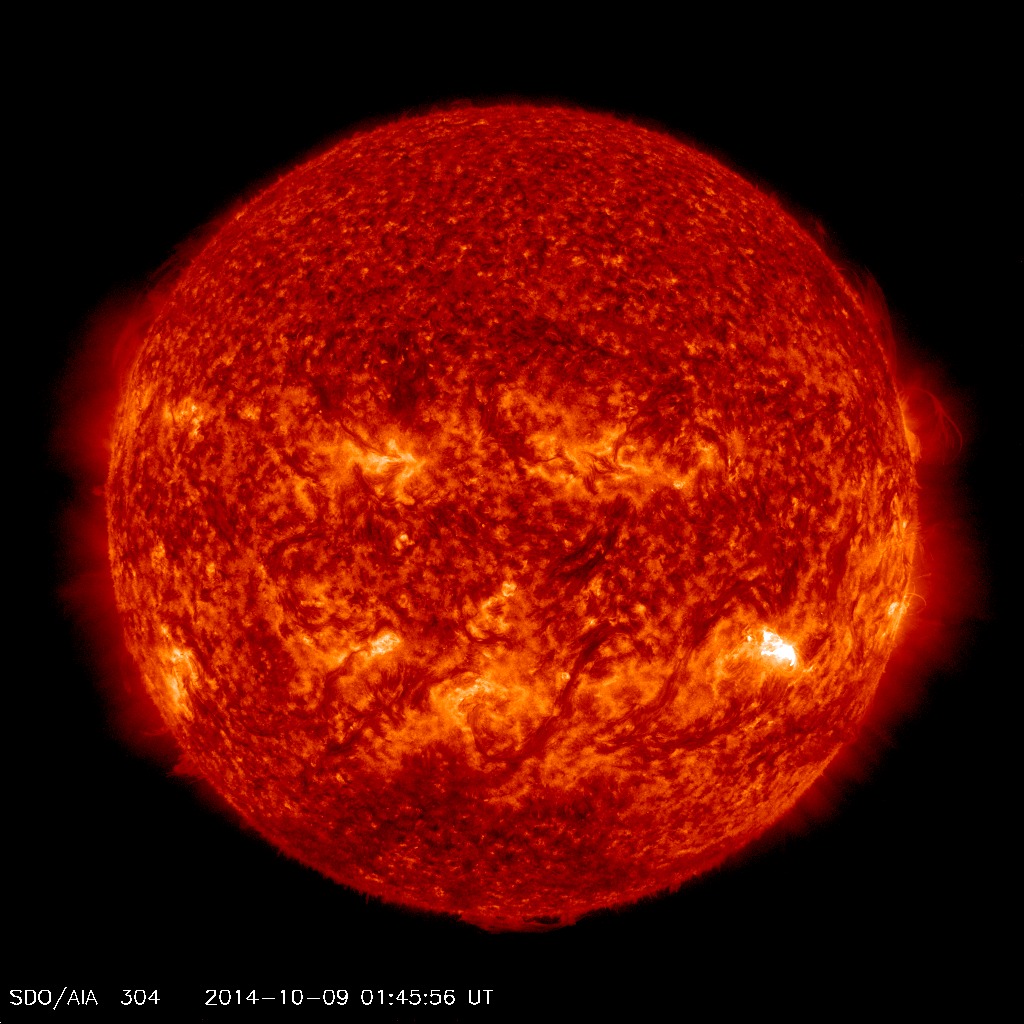 There are currently 5 numbered sunspot regions on the disk. Region 2186 (S19E60, Cso/beta) exhibited growth as it rotated onto the visible disk yesterday. All other regions were either stable or in decay. None of them currently poses a threat for strong eruptions. 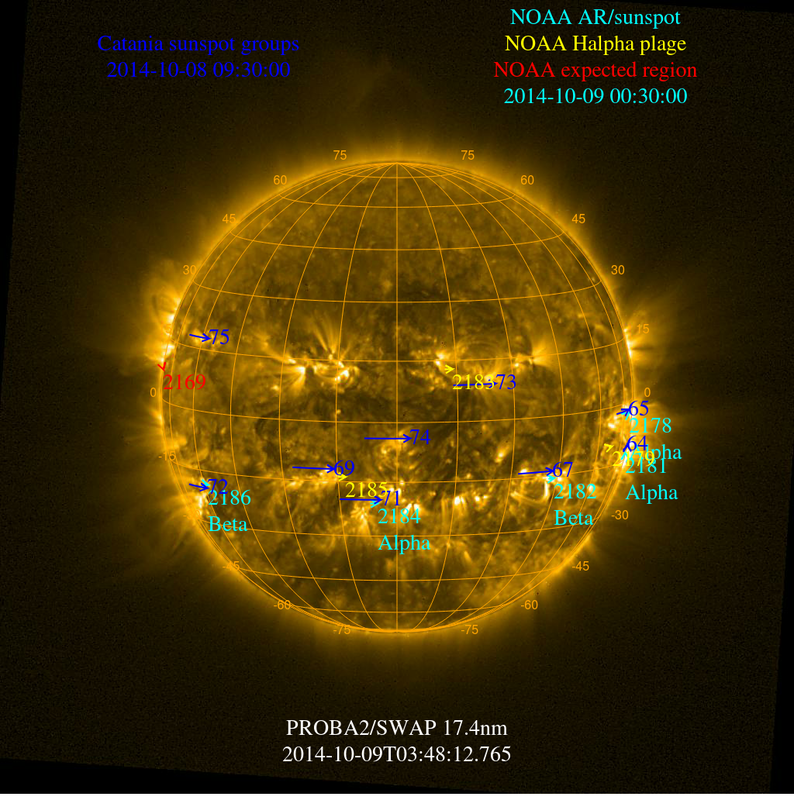 The geomagnetic field was quiet yesterday with an isolated unsettled period from 09:00 – 12:00 UTC due to extended southward Bz.

It is expected to be quiet to unsettled early on October 9 with a chance for isolated active periods (below G1-Minor) overnight due to enhanced magnetic field and possible nighttime sub-storming.