This region is located in the southeast quadrant and has 'beta-gamma-delta' magnetic configuration (capable of producing strong to major eruptions on the Sun). Although its location is still not favorable for Earth directed Coronal Mass Ejections (CMEs) this will change in the coming days as the region rotates into more geoeffective position.

NOAA SWPC forecasters estimate 55% chance for M-class and 15% chance for X-class solar flares in the next two days. The most likely sources for significant flare production are Regions 2157 and 2158. 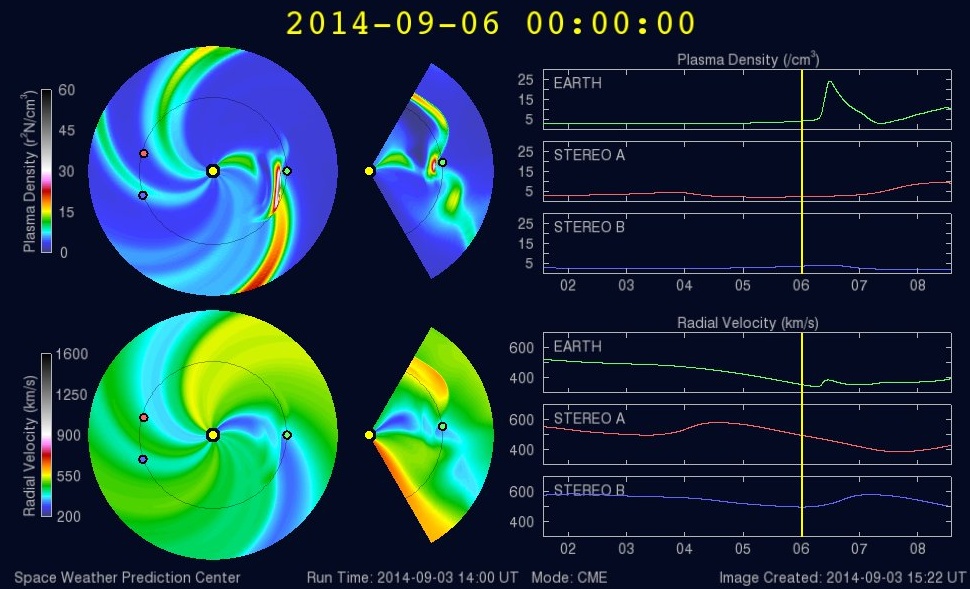 Slight growth was observed in Region 2157 (source of todays M1.1 flare) as well as Region 2158 (N15E61, Dkc/beta-delta). Region 2157 has a well defined delta running in a SE-NW orientation through the lower half of the spot group. Region 2158 appears to have a reverse polarity delta splitting the compact spot group almost directly through the center running approximately N-S. 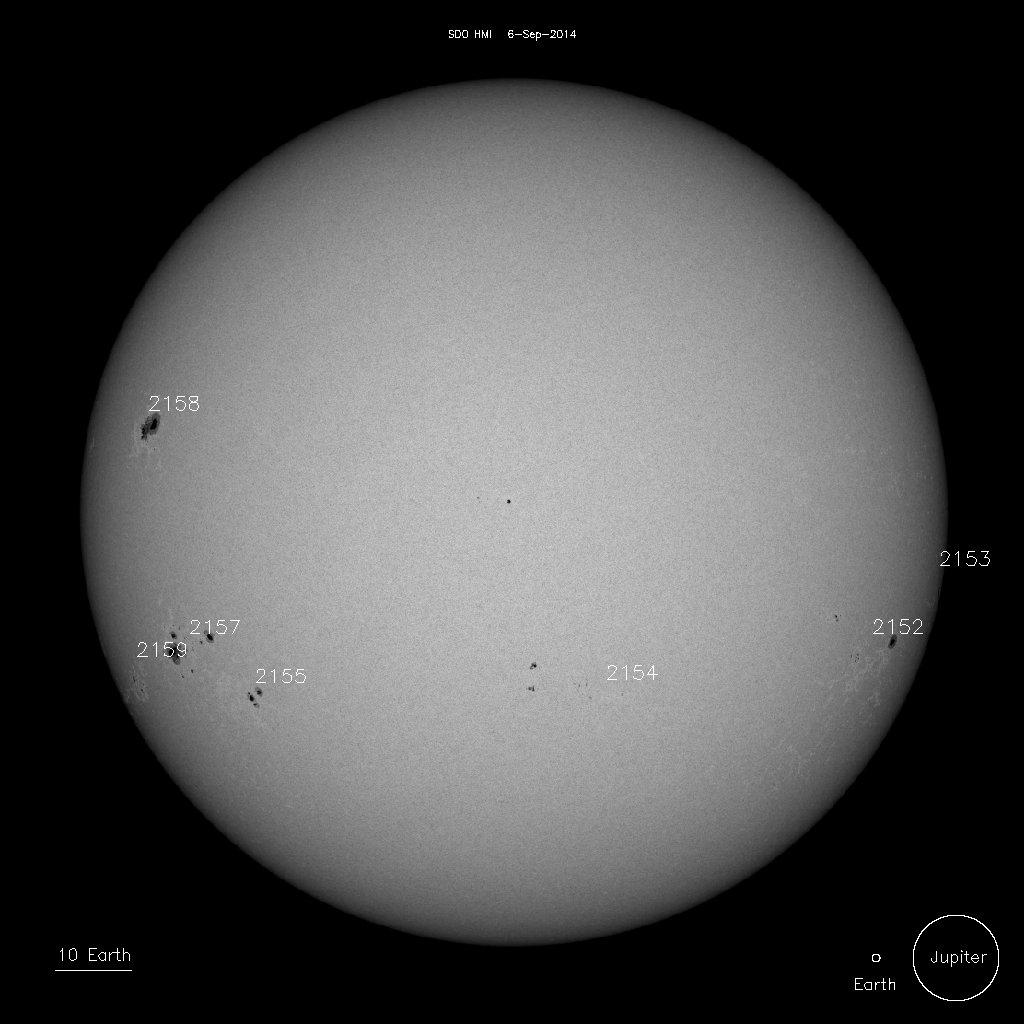