Data is based on preliminary reports (check agency links for latest data). This page will be updated. 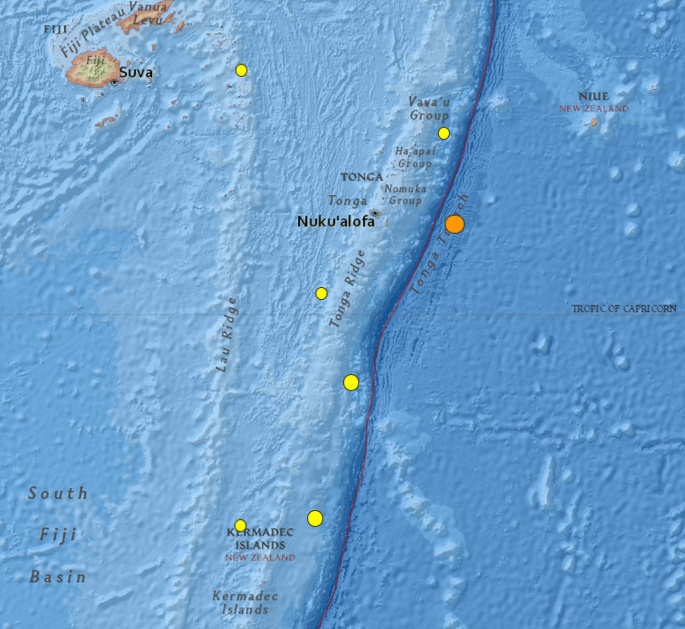