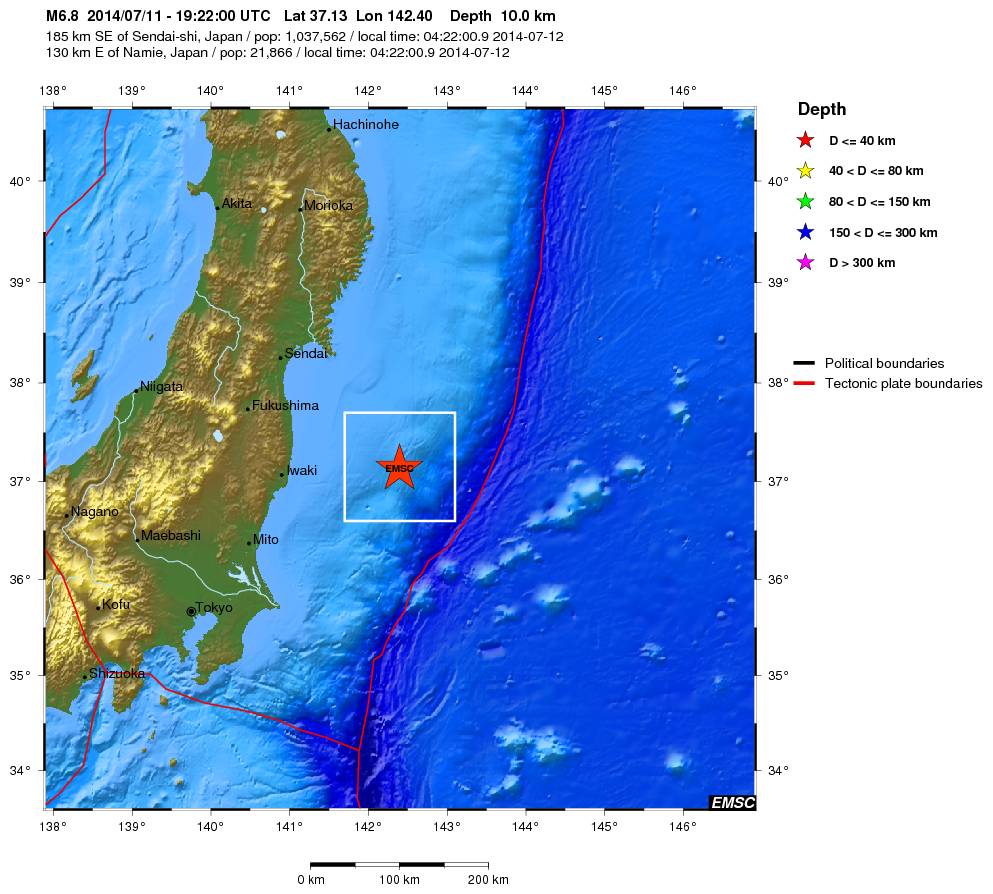 There are no tsunami warnings, only tsunami advisory issued by JMA, advising people to stay of the coastal areas. There are no shaking or tsunami risk for Fukushima. 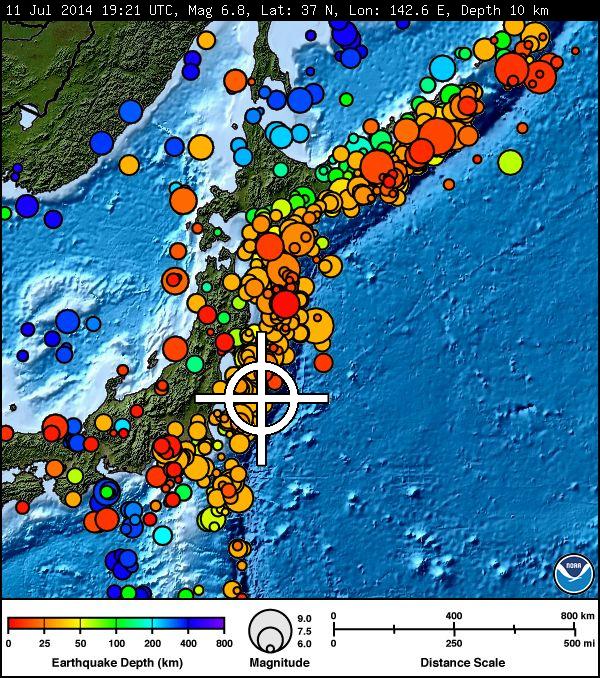