There are no people living within 100 km radius. There is a Japan Self-Defense Forces air base on Iwo Jima with a staff of 380. Other than that, Volcano Islands are uninhabited. 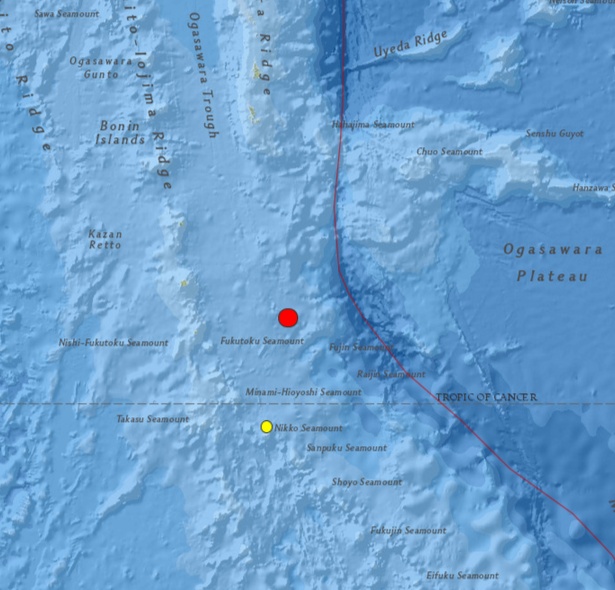