Active regions 2080 and 2082 both exhibited rapid growth in last 36 hours and are now rotating into the geoeffective position.

NOAA SWPC forecasters estimate 25% chance of M-class, and 5% chance of X-class solar flare in next two days. This will probably increase in the coming days. 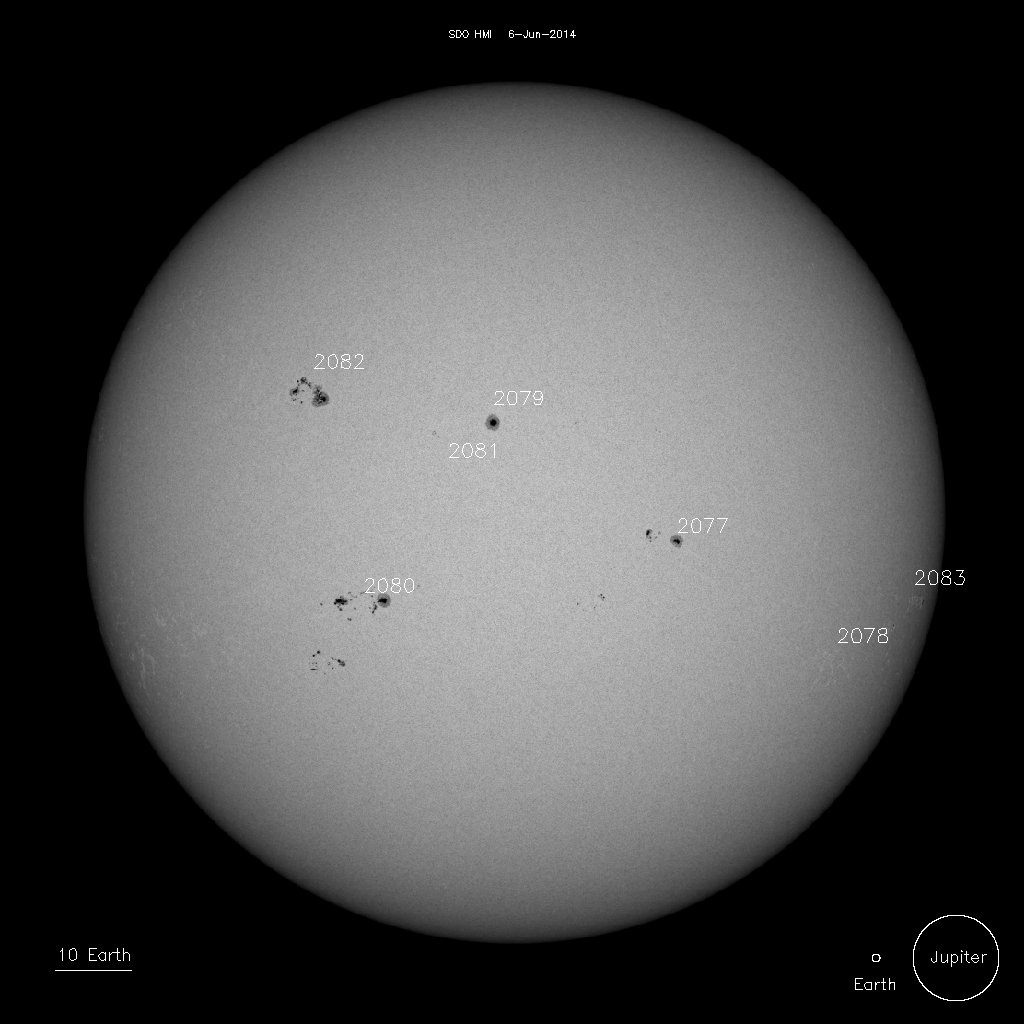 A coronal hole high-speed stream (CH HSS) is expected to become geoeffective today. CH HSS influence is expected to continue through June 7 before beginning a gradual decline back to nominal levels on June 8.

The geomagnetic field is expected to be at quiet to unsettled levels in next 2 days with a chance for isolated active periods on June 7 in response to the anticipated arrival of a negative-polarity CH HSS.