There have been no reports of injuries or damage. The U.S. Pacific Tsunami Warning Center said that based on all available data, a destructive pacific-wide tsunami is not expected.

Overall, the population in this region resides in structures that are a mix of vulnerable and earthquake resistant construction. The predominant vulnerable building types are mud wall and unreinforced brick masonry construction. 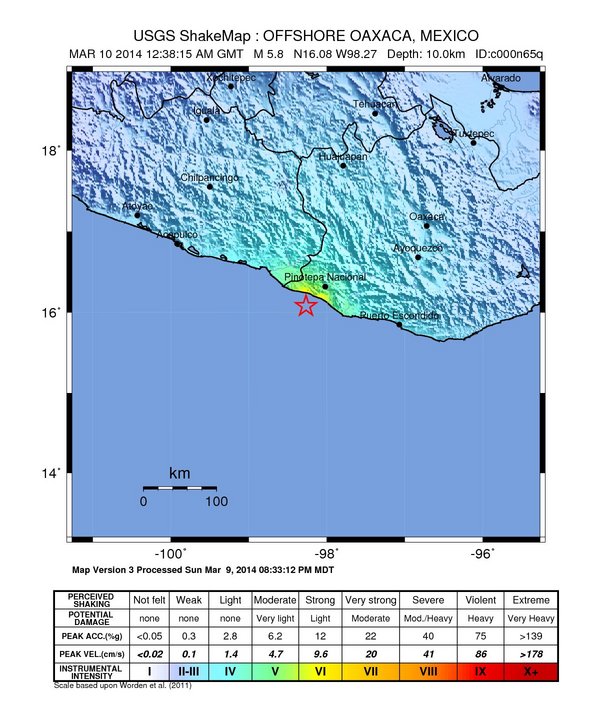