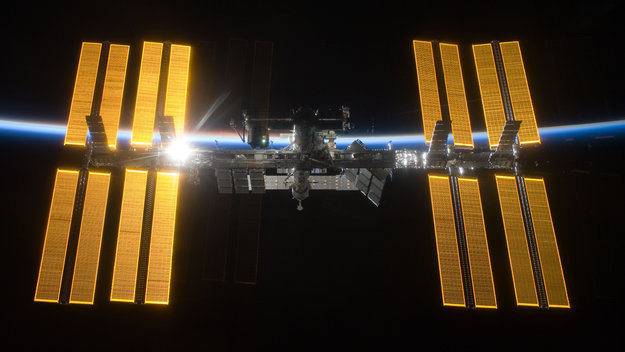 On November 20, 1998, the first module for International Space Station (ISS) was successfully launched on a Russian Proton rocket from Baikonur Cosmodrome Site 81 in Kazakhstan to a 400 km (250 miles) high orbit with a designed lifetime of at least 15 years.

Module Zarya (eng. dawn), also known as the Functional Cargo Block (FGB) provided electrical power, storage, propulsion, and guidance to the ISS during the initial stage of assembly. With the launch and assembly in orbit of other modules with more specialized functionality, Zarya is now primarily used for storage, both inside the pressurized section and in the externally mounted fuel tanks. 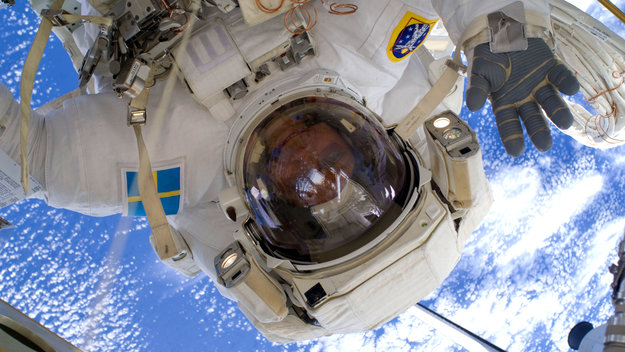 On Wednesday, November 20, 2013, four agencies will launch a worldwide wave on Twitter to cheer the Space Station.

Starting midnight UTC, the Station’s official time zone, ESA and the US, Japanese and Canadian space agencies will tweet over 24 hours – one every hour, on the hour. You can join the wave by following the hashtag #ISS15. @NASA @esa @csa_asc @JAXA_en

Below is Live Space Station Video streaming that includes internal views from cameras in the International Space Station's Destiny Laboratory and Harmony module when the resident astronauts are on duty. Earth views from external cameras on the station's structure will be available during crew off-duty periods.The video will be accompanied by live audio of conversations between the crew and the Mission Control network.

Television from the station is available only when the complex is in contact with the ground through its high-speed communications antenna and NASA's Tracking and Data Relay Satellite System. When the space station is out of range of NASA’s communications channels, you will see a “Loss of Signal” screen. 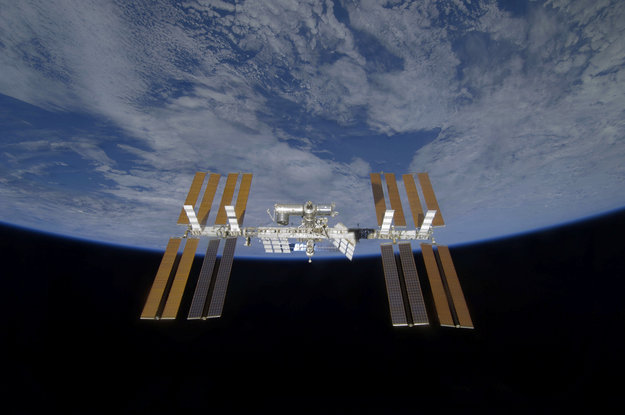 ISS is orbiting research complex and a space port for a variety of international spacecraft. As of June 2013, there have been:

A total of 168 spacewalks have been conducted in support of space station assembly totaling more than 1 061 hours, or more than 44 days.

The ISS is funded until 2020, and may operate until 2028. The Russian Federal Space Agency, Roskosmos (RKA) has proposed using the ISS to commission modules for a new space station, called OPSEK, before the remainder of the ISS is deorbited.

Featured image: Backdropped by the blackness of space and the thin line of Earth's atmosphere, the International Space Station is seen from Space Shuttle Discovery as the two spacecraft begin their relative separation. Earlier the STS-119 and Expedition 18 crews concluded 9 days, 20 hours and 10 minutes of cooperative work onboard the shuttle and station. Undocking of the two spacecraft occurred at 2:53 p.m. (CDT) on March 25, 2009. Released 28/11/2012 11:34 am. Copyright NASA/ESA