GDACS estimated there are about 101 581 people living within 100 km radius. 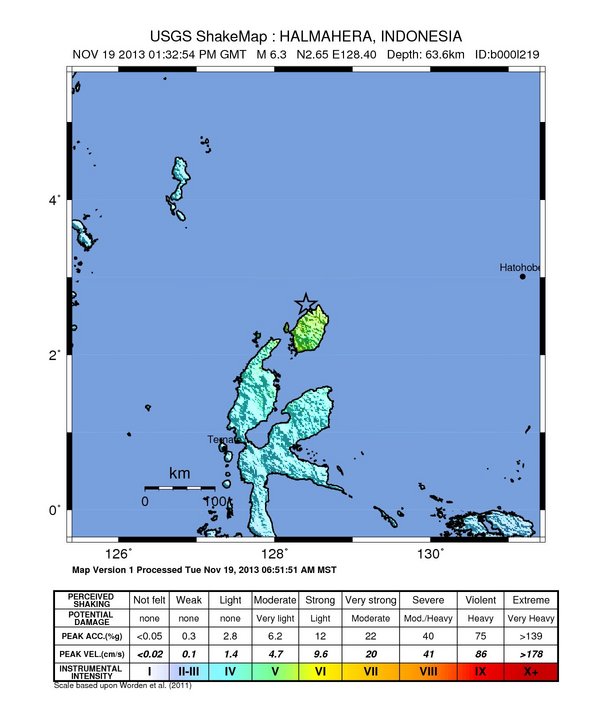 ​Seismotectonics of the Philippine Sea and Vicinity