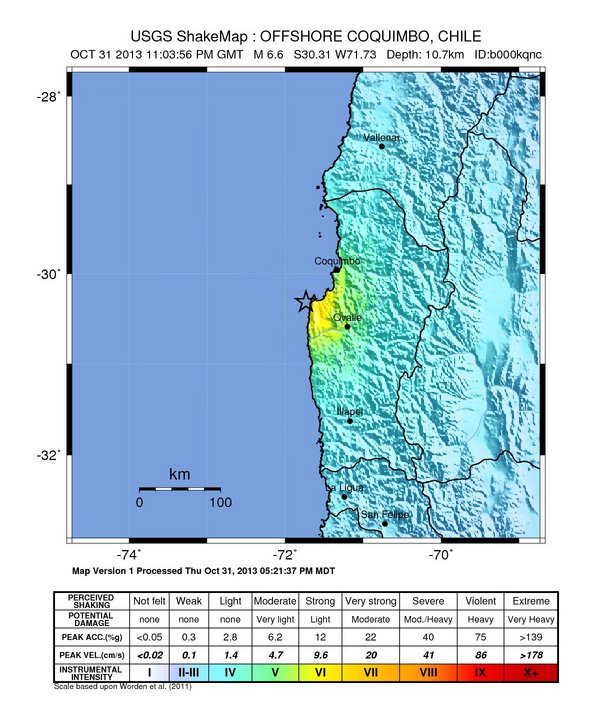 There were no tsunami warning issued. The maximum tsunami wave height was 0.2 m in Tongoy, Chile. There are no report of serious infrastructural damage or injuries. 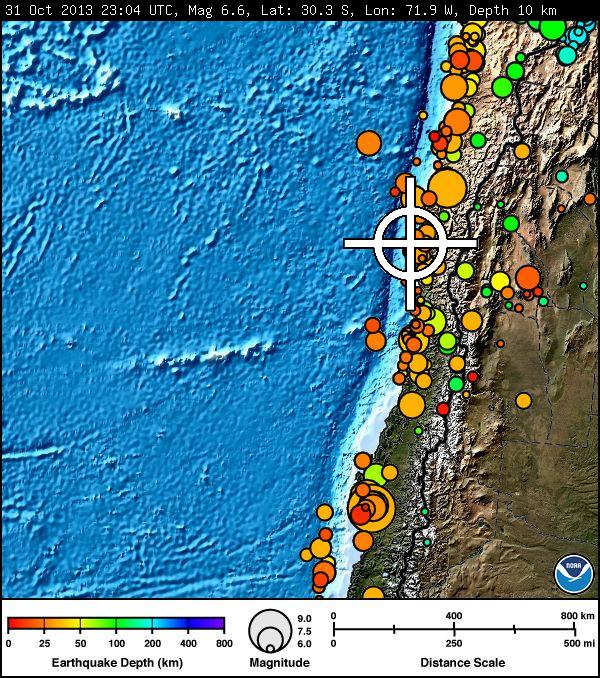 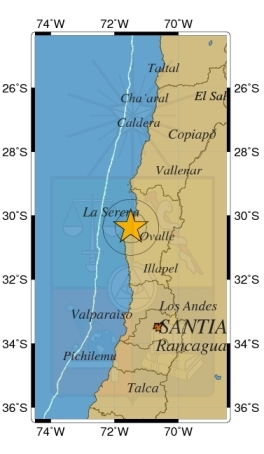