Overall, the population in this region resides in structures that are a mix of vulnerable and earthquake resistant construction. However, they are well used to this kinds of earthquakes.

Recent earthquakes in this area have caused secondary hazards such as landslides and liquefaction.

ER reader in Kaohsiung, Taiwan, said he felt back and forth shaking, living on 8th floor apartment. 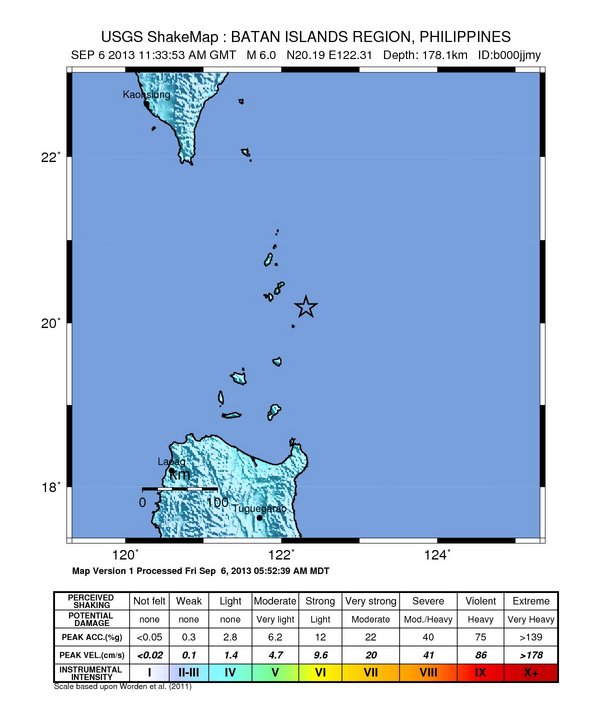 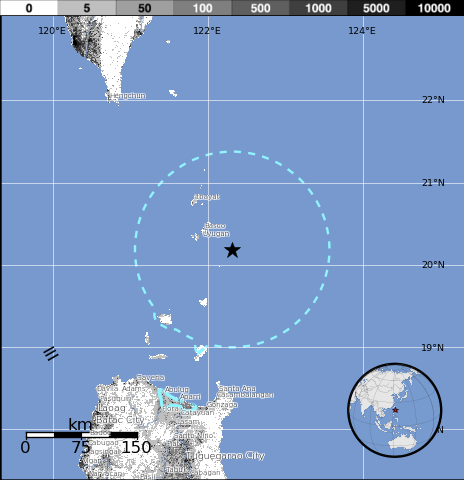