ER "I felt it" report mentions 2 jolts, the second being the strongest. About 20 seconds in length total. 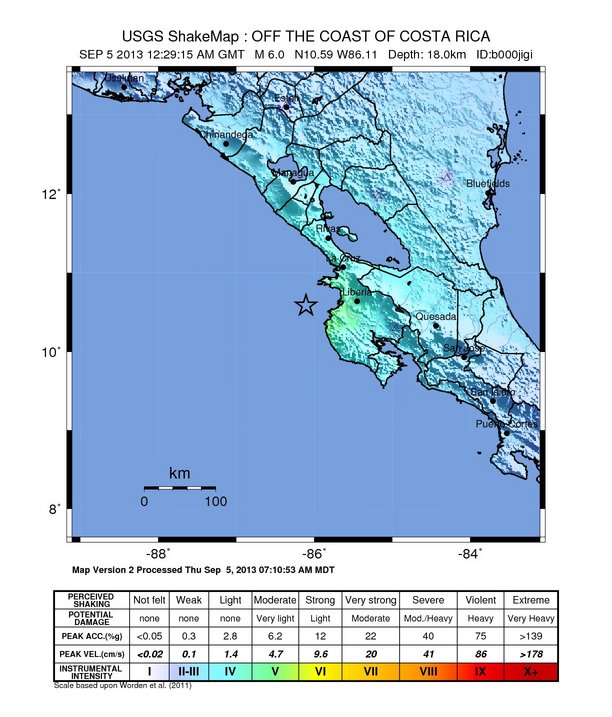 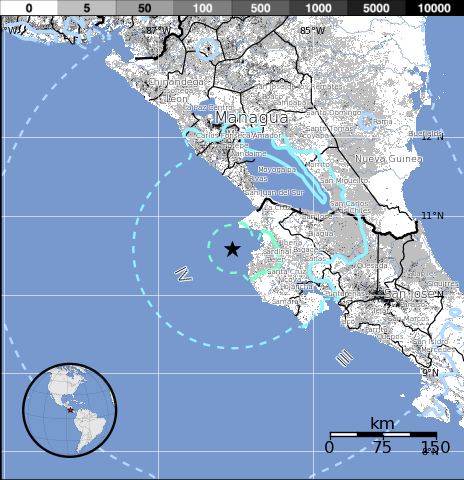