Destructive tsunami was not generated because this earthquake was located too deep inside the Earth. 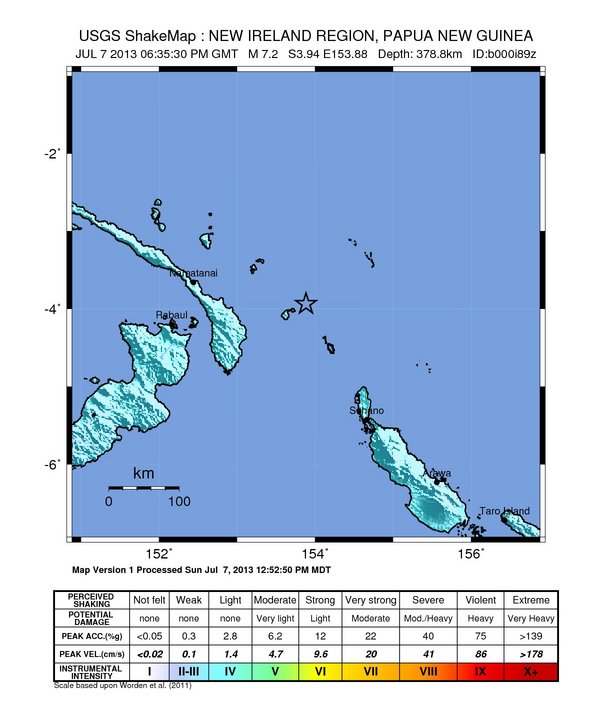 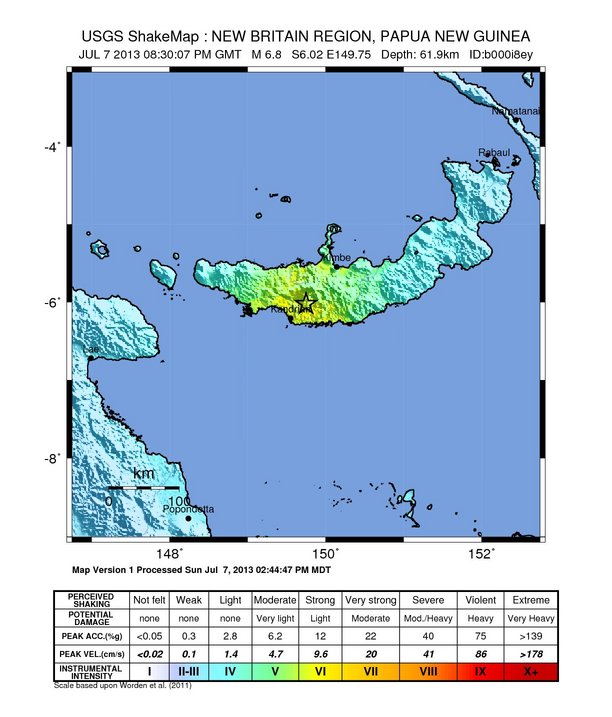