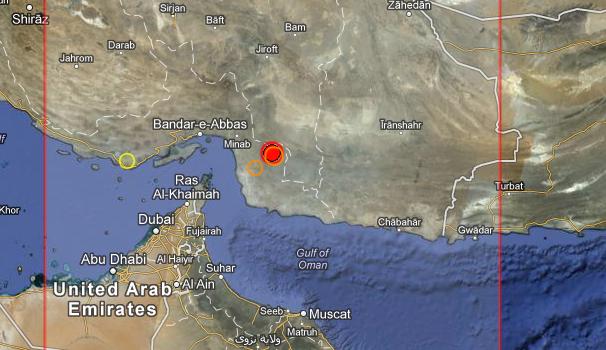 There are 56 villages within a radius of 15 km.

Many houses have collapsed according to eyewitness reports. Aftershocks are shaking the region at regular intervals.

At least 10 villages have damage and destruction, and the injury toll of 17 is reported so far (05:00 UTC). This area is very historical and old, and there are reports than many villages have been destroyed (ER)

9 aftershocks have occurred with magnitudes above M4. 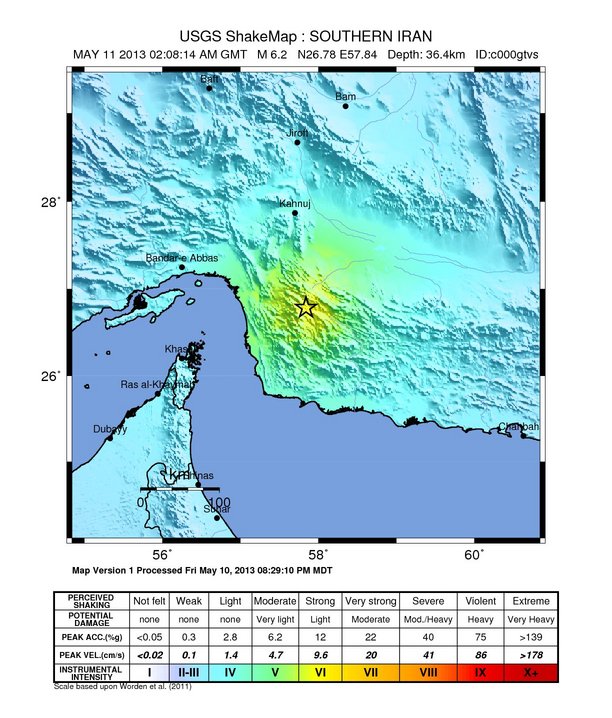