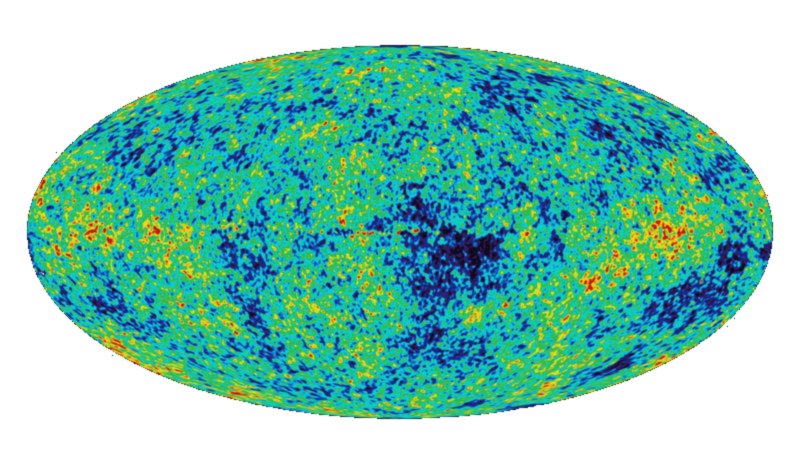 A recent paper in the Physical Review Letters has reported a new mathematical tool that can help understand and reveal the shape of the Universe to a great extent.

As the universe expands, it is continually subjected to energy shifts, or “quantum fluctuations,” that send out little pulses of sound into the fabric of space-time. These sounds can be used and scrutinized for the objective of viewing the shape of it.

The method used to see the shape is based on an age old, well known, phenomenon, sounds help determine and understand the shape of an objective. To understand, take the example of a pair of prongs in the elementary physics department. Whenever it was struck, it released a vibration and a buzzing sound. These sounds and vibrations can help identify what the shape of the object releasing them will be.

Quantum physics and General relativity are two pillars of physics that, for the success of this experiment, need to be worked with. Both these use vibrational wavelengths to define the geometric property that is space time. They work together, hand-in-hand for understanding this experiment.

With the help of the Planck telescope of the ESA, the background sky left billions of years ago when our universe first became transparent to light, has been found. These differences have helped create the sound of the Big Bang.

University of Washington physicist John Cramer devised an audio recreation of the Big Bang that started our universe nearly 14 billion years ago, inspired by a fifth grade project. This led in the usage of Planck and the idea of finding the shape of the Universe.

The effect of the sound is similar to that of a magnitude 9 earthquake, which can make the whole of Earth ring. Likewise, the recording of the sound of the universe would be greater but almost of the same nature.

"Space-time itself is ringing when the universe is sufficiently small," Cramer said.

"The original sound waves were not temperature variations, though, but were real sound waves propagating around the universe," he said.

“As the universe cooled and expanded, it stretched the wavelengths to create more of a bass instrument”, Cramer said. “The sound gets low as the wavelengths are stretched farther, and at first it gets louder but then gradually fades. The sound was, in fact, so bass that he had to boost the frequency 100 septillion times (that's a 100 followed by 24 more zeroes) just to get the recordings into a range where they can be heard by humans.”

Cramer is a UW physics professor who has been part of a large collaboration studying what the universe might have been like moments after the Big Bang by causing collisions between heavy ions such as gold in the Relativistic Heavy Ion Collider at Brookhaven National Laboratory in New York.

Creating a sound profile for the Big Bang was something to do on the side, Cramer said.

Listen to the sound of the Big Bang – here.