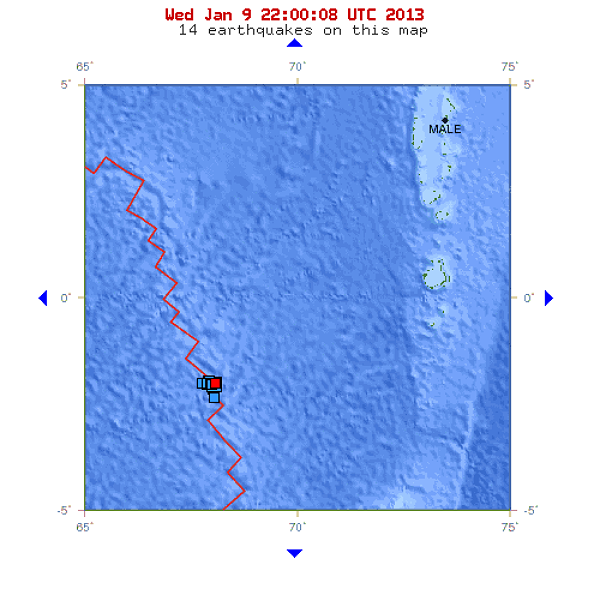 The Carlsberg Ridge is situated in the northern Indian Ocean, between Africa and the Seychelles Islands. It is seismically active area, with a major earthquake being recorded as M 7.6 on the moment magnitude scale on July 15, 2003.

The Carlsberg Ridge is the northern section of the Central Indian Ridge, a divergent tectonic plate boundary between the African Plate and the Indo-Australian Plate, traversing the western regions of the Indian Ocean. Carlsberg ridge is a divergent plate area or spreading ridge where magma brings new material to the plates. These plates are having irregular shapes and can generate earthquakes, the ridge earthquakes. 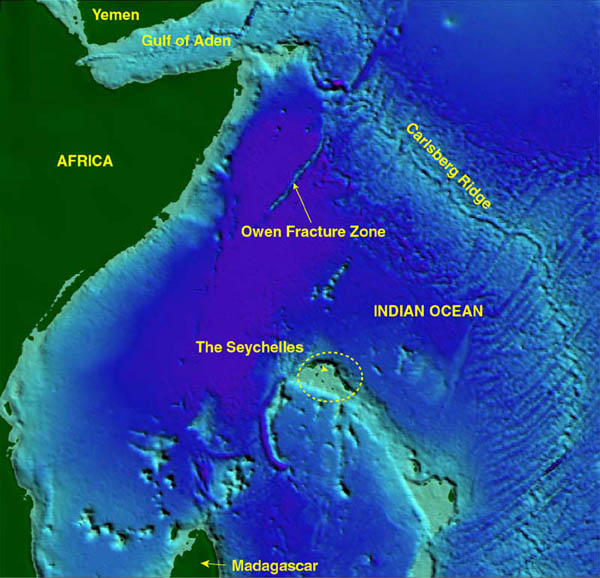 The ridge of which the Carlsberg Ridge is a part extends northward from a triple point junction near the island of Rodrigues (the Rodrigues Triple Point) to a junction with the Owen Fracture Zone.

Structure & Evolution of the Carlsberg Ridge

Two theories of formation of the Carlsberg Ridge