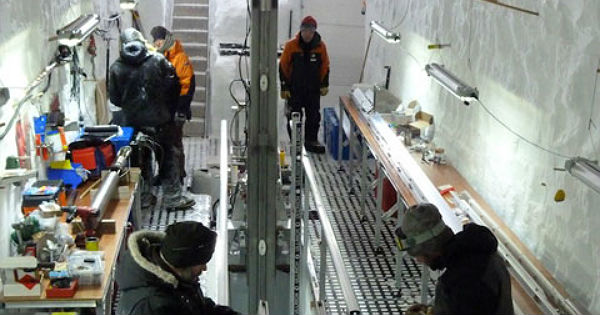 Scientists have successfully drilled through 763 metres of ice to reach bedrock of Roosevelt Island in the Ross Sea at Antarctic. The drill cores will provide the most detailed record of the climate history of the Ross Sea region for the last 30,000 years, when the coastal margin of the Antarctic ice sheet retreated following the last great ice age period.

The ice core will be analysed at National Ice Core Research Facility at GNS Science and is set to open up a world of unknowns surrounding the Ross Sea region. The results could give us some answers to questions like how the region will respond to global warming and what the region was like the last time our planet’s climate was as warm as it is today. 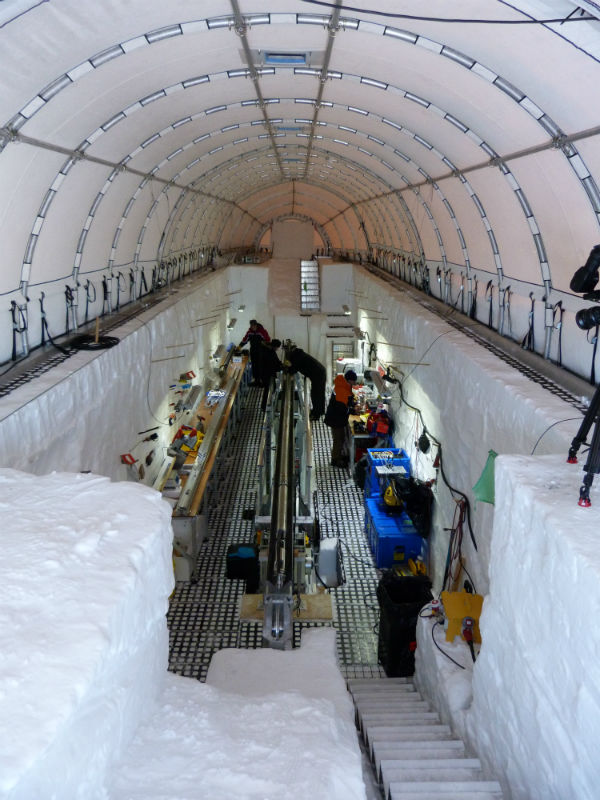 Scientist spent four summers of field work doing drill site surveys, setting up the drill system and camp, as well as the drilling itself. They completed the drilling in late December when the drill bit brought sediment up from the base of the ice sheet. The ice cores will be transported back to McMurdo station by air, and then by cargo ship to New Zealand in March. Scientists will analyze more than 100,000 samples that will be taken from the ice cores. 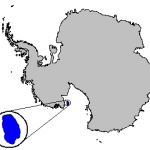 The New Zealand Intermediate Depth Ice Core Drilling System is built by the Antarctic Research Centre's Science Drilling Office with technologists Alex Pyne and Darcy Mandeno, working with Nelson engineering firm Pro-machining. The drilling system is based on the Danish Haus Tausen Drilling System Design and has a reach of up 1,000 m depth.

Director of the Antarctic Research Centre, Professor Tim Naish, stated that this is one of most important climate archives from Antarctica to date.