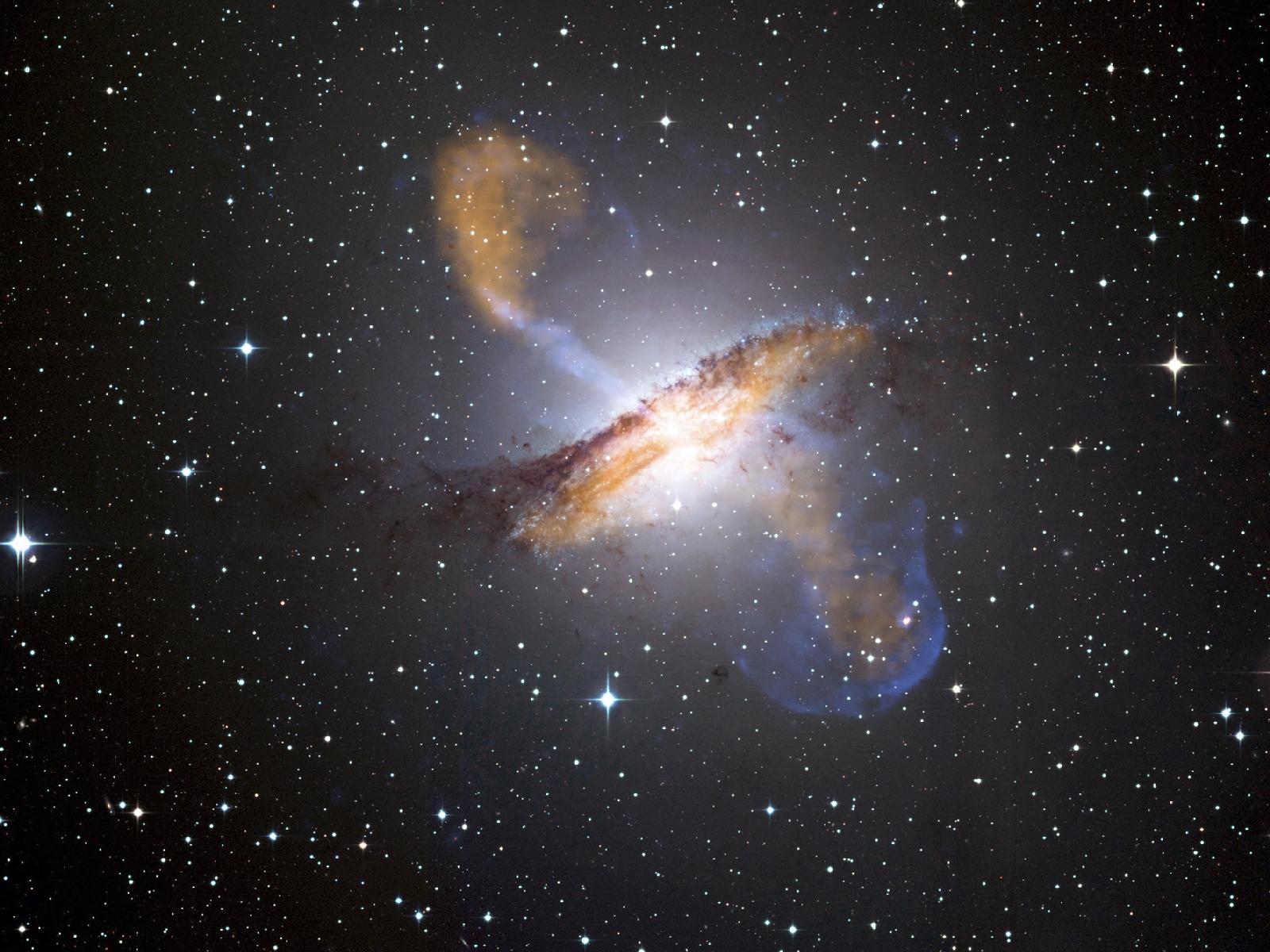 Number theorist Ken Ono from Emory University and his team derived a formula from last letter of Srinivas Ramanujan, which was a piece of puzzle for mathematicians around the world so far.

Ramanujan, whose 125th birthday anniversary is on December 22, 2012 was a renowned mathematician from India, who with almost no formal training in pure mathematics, made extraordinary contributions to mathematical analysis, number theory, infinite series, and continued fractions. Ken Ono says,

“I wanted to do something special, in the spirit of Ramanujan, to mark the anniversary. It’s fascinating to me to explore his writings and imagine how his brain may have worked. It’s like being a mathematical anthropologist.”

Ono has previously uncovered hidden meanings in the notebooks of Ramanujan and was set to work on the 125th-anniversary project with two colleagues and former students: Amanda Folsom, from Yale, and Rob Rhoades, from Stanford. The result of their work is a formula for mock modular forms that may prove useful to physicists who study black holes. The work, which Ono recently presented at the Ramanujan 125 conference at the University of Florida, also solves one of the greatest puzzles left behind by the enigmatic Indian genius.

Ramanujan wrote this letter to his mentor – English mathematician G.H. Hardy, while being on his death-bed. The letter described several new functions that behaved differently from known theta functions, or modular forms, and yet closely mimicked them. Ramanujan conjectured that his mock modular forms corresponded to the ordinary modular forms earlier identified by Carl Jacobi, and that both would wind up with similar outputs for roots of 1. Ono says it was in 2002 that Sander Zwegers offered description of the functions Ramanujan wrote about in 1920, prior to which nobody was able to understand them. With the help of modern mathematical tools, the team used that description to prove that a mock modular form could be computed just as Ramanujan predicted. Math formula gives new glimpse into the magical mind of Ramanujan

Team found that while the outputs of a mock modular form shoot off into enormous numbers, the corresponding ordinary modular form expands at close to the same rate. So when you add up the two outputs or, in some cases, subtract them from one another, the result is a relatively small number, such as four, in the simplest case.

“We proved that Ramanujan was right,” Ono says. “We found the formula explaining one of the visions that he believed came from his goddess.” Ono further adds,

“So much of what Ramanujan offers, comes from mysterious words and strange formulas that seem to defy mathematical sense. Although we had a definition from 2002 for Ramanujan’s functions, it was still unclear how it related to Ramanujan’s awkward and imprecise definition. We developed a theorem that shows that the bizarre methodology he used to construct his examples is correct. For the first time, we can prove that the exotic functions that Ramanujan conjured in his death-bed letter behave exactly as he
said they would, in every case. “

These days Ono is on a tour to India where he visited Ramanujan’s home in Madras and other significant sites in his life as a math consultant in a docu-drama which will release next year. Ono says,

“Ramanujan is a hero in India so it’s kind of like a math rock tour. I’m his biggest fan. My professional life is inescapably intertwined with Ramanujan. Many of the mathematical objects that I think about so profoundly were anticipated by him. I’m so glad that he existed.”

Unearting the visions of a master: Harmonic maass forms and number theory

Ramanujan was born on December 22, 1887 in Erode, a town about 250 miles southwest of Chennai (formerly known as Madras). He was a Brahmin, a member of India’s priestly caste. He grew up in Kumbakonam, a small town roughly 150 miles south of Chennai, where his father Srinivasa was a cloth merchant’s clerk. Kumbakonam, which is situated on the banks of the sacred Cauvery River, was (and remains today) a cosmopolitan center

of the rural Indian district of Tanjore in the state of Tamil Nadu. As a boy, Ramanujan was a stellar student. Indeed, he won many awards at Town High School in Kumbakonam. Thanks to his exemplary performance, Ramanujan won a scholarship to Government College. His life took a dramatic turn when a friend loaned him a copy of G. S. Carr’s Synopsis of elementary results in pure mathematics, which G. H. Hardy would later describe as “…the ‘synopsis’ it professes to be. It contains enunciations of 6165 theorems, systematically and quite scientifically arranged, with proofs which are often little more than cross references…”

The amateur Ramanujan became infatuated with mathematics research, recording his “discoveries” in notebooks, imitating Carr’s format. He typically oﬀered no proofs of any kind. His addiction for mathematics made it impossible for him to focus on schoolwork at Government College, and he unceremoniously ﬂunked out. He would later get a second chance, a scholarship to attend Pachaiyappa’s College in Madras…

His untimely death and the enigmatic nature of his writings resulted in a great mystery. We will never know how he came up with the mock theta functions. We certainly cannot pretend to know what he fully intended to do with them. However, it is clear that he understood that the mock theta functions would go on to play important roles in number theory, his “visions”. Ken Ono, Unearting the visions of a master: Harmonic maass forms and number theory

Ramanujan has been described as a person with a somewhat shy and quiet disposition, a dignified man with pleasant manners. He lived a rather Spartan life while at Cambridge. Ramanujan’s first Indian biographers describe him as rigorously orthodox. Ramanujan credited his acumen to his family Goddess, Namagiri of Namakkal. He looked to her for inspiration in his work, and claimed to dream of blood drops that symbolised her male consort, Narasimha, after which he would receive visions of scrolls of complex mathematical content unfolding before his eyes. He often said, “An equation for me has no meaning, unless it represents a thought of God.”

All religions seemed equally true to him.