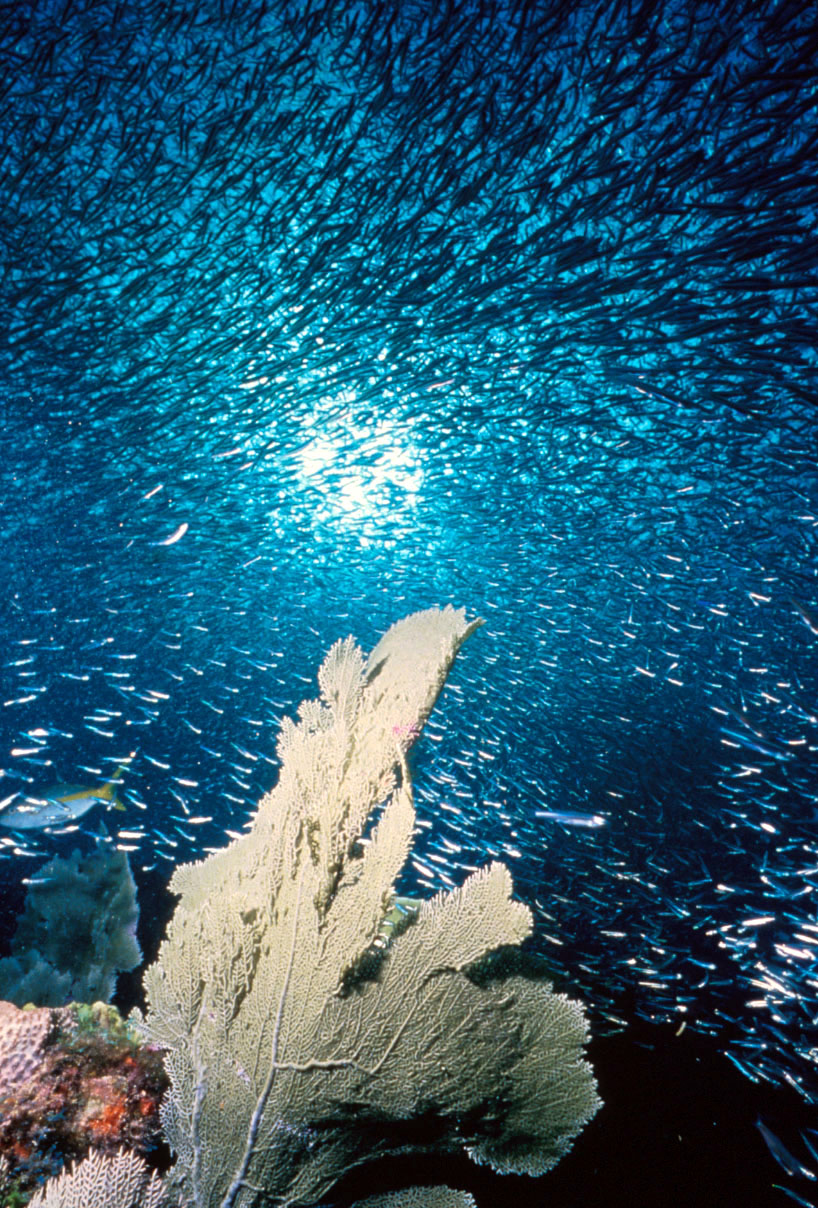 Ocean acidification is a major threat to our marine ecosystems. Provided carbon dioxide levels have considerably risen in the atmosphere, scientists suggest oceans are now acidifying at a rate faster than anytime during past 300 million years. In an attempt to address this concern, National Science Foundation (NSF) has announced grants worth $12 million in its Ocean acidification program as a part of NSF’s Science, Engineering and Education for Sustainability (SEES) investment. The awards, the second round in this program, are supported by NSF’s Directorates for Geosciences and Biological Sciences, and Office of Polar Programs. David Garrison, program director in NSF’s Directorate for Geosciences and chair of NSF’s Ocean Acidification Working Group said,

“With this round of awards, NSF has an increasingly diverse portfolio of research projects on ocean acidification. These scientists will make major contributions to understanding this serious environmental threat.We look forward to building on this effort over the next few years, and expect that ocean acidification research will be a major contribution to SEES efforts at NSF.” 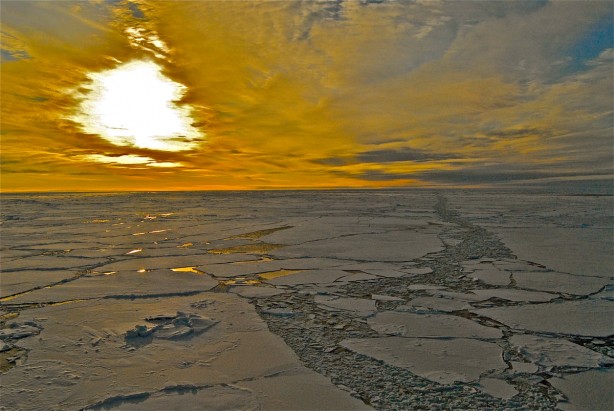 These projects will encourage research on the nature, extent and effects of ocean acidification on marine environments and organisms in the past, present and future. Scientists have discovered that marine ecosystems, organism’s life histories, ocean food webs and biochemical cycling. The researchers have been emphasizing need to understand the chemistry of ocean acidification and its interplay with marine biochemical and physiological processes before Earth’s seas become inhospitable to life as it is known today.

All kind of marine life is affected by ocean acidification, be it pteropods–delicate, butterfly-like planktonic drifters or corals, having hard structures; or even microbes which are critical to ocean productivity and influence the chemical functioning of ocean waters. Hence physiology of marine species, from microbes to fish, may get affected. A range of chemical reactions and cycles are influenced by the pH, or acidity, of the oceans. In acidic oceans, the balance of molecules needed for shell-bearing organisms to manufacture shells and skeletons is altered as observed in following image. 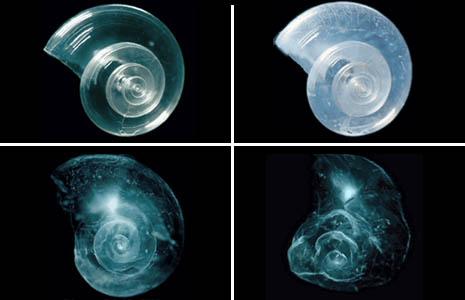 According to William Zamer, program director in NSF’s Directorate for Biological Sciences,

“The Ocean Acidification awards address how organisms detect carbon dioxide and levels of acidity, and regulate these variables in their cells and body fluids. These projects include studies of whether populations of animals have the genetic capacity to adapt to ocean acidification. The findings will yield new insights about how a future more acidic ocean will affect marine life.”

According to Mr. Garrison, paleoecology must be integrated with marine chemistry, physics, ecology and an understanding of the past environmental conditions on Earth for completely comprehending the impact of ocean acidification  on oceans. This NSF initiative seems a suitable action in this context, lets hope to see unprecedented results  soon.