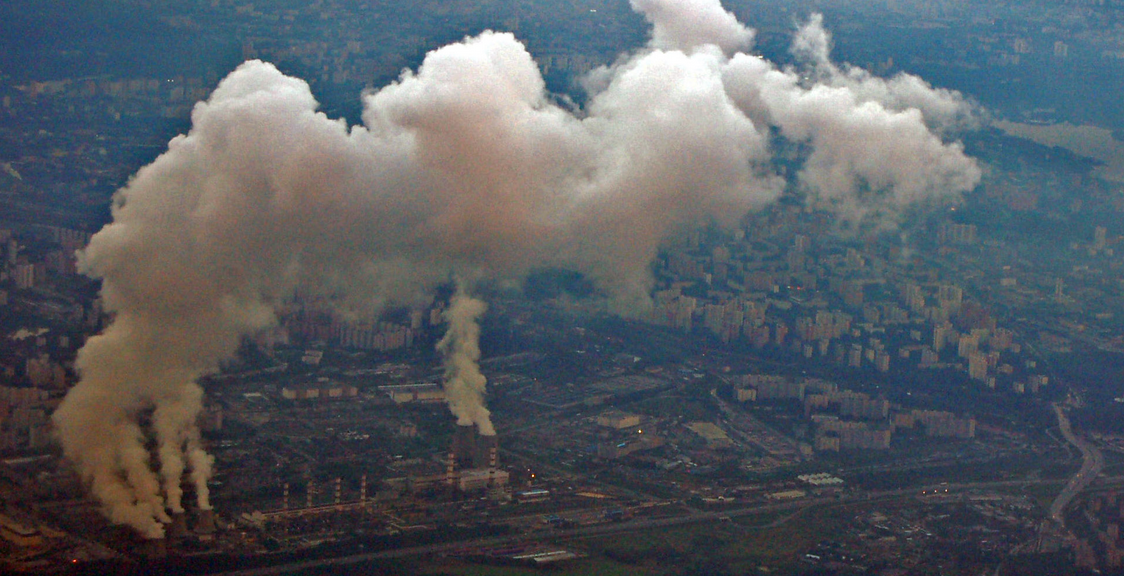 A new study out this week shows how exposure to environmental pollutants can cause genetic mutations. Now epigeneticists found that some exposures can change how genes are expressed and then are passed on for generations. “Not only does the individual exposed get the disease, but it’s transmitted to great-grandchildren with no exposure,” says Michael Skinner, Washington State University.

Published Wednesday, September 26, in the journal PLoS One: When Washington State University researchers exposed pregnant rats to low-levels of dioxin, the first generation offspring had more prostate disease and two types of ovarian disease than control groups. Kidney disease, precocious puberty and ovarian disease were more prevalent in the great-grandchildren with abnormalities in puberty being nearly eight times higher in the third generation females. Third generation male rats had 27 percent higher incidence of kidney disease with telltale modifications to gene expression in sperm in 50 regions of DNA as a result of their ancestors’ dioxin exposure.

“The study is a nice demonstration of the large scope of damage from a low-dose dioxin,” said Jennifer Wolstenholme, a biochemist at the University of Virginia. One of the most interesting findings, she said, was that multiple organ systems were affected in the rats. Abby Benninghoff, who specializes in epigenetics at Utah State University says, “The cause of the higher rates of disease in these

Dioxins are industrial waste products which scientists have known for decades to cause cancer, reproductive disorders, kidney disease and other health problems. Dioxins are formed as a result of commercial combustion processes such as municipal waste incineration and from burning wood, coal or oil fuels and are transported by air and water long distances to be found throughout the world.

Due to bioaccumulation of dioxins in the body, some people can have very high levels. Higher even than the dose used in the above study. Dioxin accumulates in the body with repeated exposure and each exposure has about a 10 year half-life in humans. A woman who becomes pregnant even 20 years after exposure is at risk of transmitting the effects of dioxin exposure to the developing fetus. A study of an industrial accident involving dioxin in Italy, 1976 has found dioxin defects in the grandchildren as far out as 25 years after the original maternal exposure.

How to avoid dioxins and remove them from the body

How to avoid dioxins

• A majority of dioxin that we encounter is located within the fat cells of animals. Limiting animal fat intake is a big way to stop the influx of dioxins into our system
• Styrofoam, PVC and other plastics release dioxins when heated or burned, so use glass storage containers and only heat your foods in titanium cookware
• Buy organic fruits and veggies. Thin-skinned, non-organic fruits have high levels of dioxins.

How to remove dioxins from the body

Dioxins are not the only environmental chemicals that carry transgenerational effects. Other chemicals include BPA, phthalates, pesticides and the insect repellent DEET.

Become informed on matters that involve your health and take action to prevent future trouble for you and your great-grandchildren. The best time to seek your health is while you still have it!

About the author:
Craig Stellpflug is a Cancer Nutrition Specialist, Lifestyle Coach and Neuro Development Consultant at Healing Pathways Medical Clinic, Scottsdale, AZ. http://www.healingpathwayscancerclinic.com/ With 17 years of clinical experience working with both brain disorders and cancer, Craig has seen first-hand the devastating effects of vaccines and pharmaceuticals on the human body and has come to the conclusion that a natural lifestyle and natural remedies are the true answers to health and vibrant living. You can find his daily health blog at www.blog.realhealthtalk.com and his articles and radio show archives at www.realhealthtalk.com