According to latest public advisory issued by National Hurricane Center (NHC) at 03:00 UTC on September 30, the eye of Hurricane Nadine was located near latitude 35.6 north and longitude 37.5 west, about 970 km ( 605 miles) WSW of the Azores. Nadine is moving toward the north-northwest near 17 km/h (10 mph). This general motion is expected to continue through the day with a gradual decrease in forward speed. Nadine could again become stationary late Sunday or Monday. 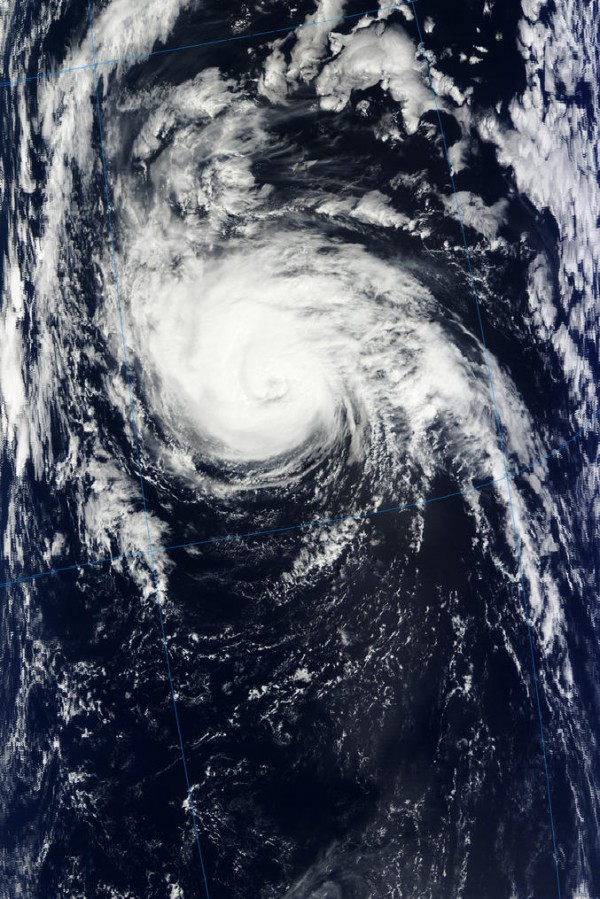 Maximum sustained winds have increased to near 140 km/h (85 mph) with higher gusts. Nadine is currently a category one hurricane on the Saffir-Simpson hurricane wind scale. Some fluctuations in intensity are likely during the day. 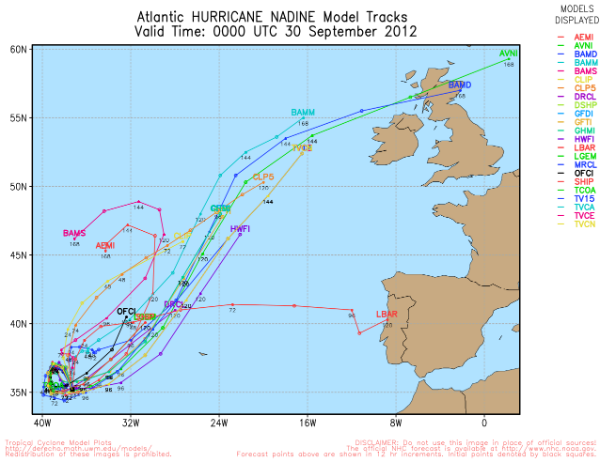 Nadine could experience some small fluctuations in intensity during the next 2 to 3 days. The environment is forecast to be marginally conducive for the cyclone to maintain its current intensity with low shear but a relatively cool ocean.

Another short-lived ridge is forecast to form northwest of Nadine and this pattern will again trap the cyclone for a couple
of days. A large amplitude trough is then expected to sweep through the North Atlantic and the flow around this trough will
finally kick Nadine toward the northeast and north around the deepening trough. 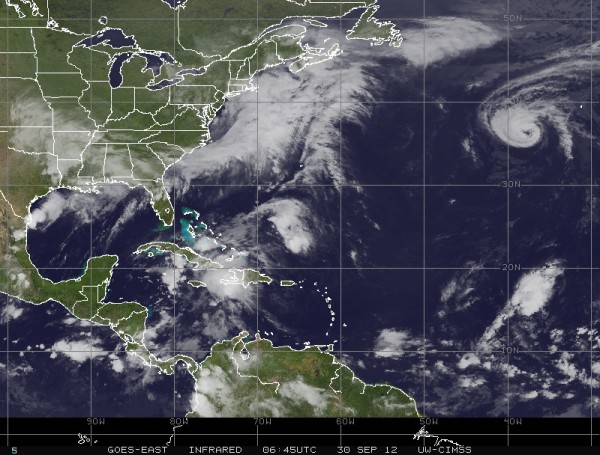