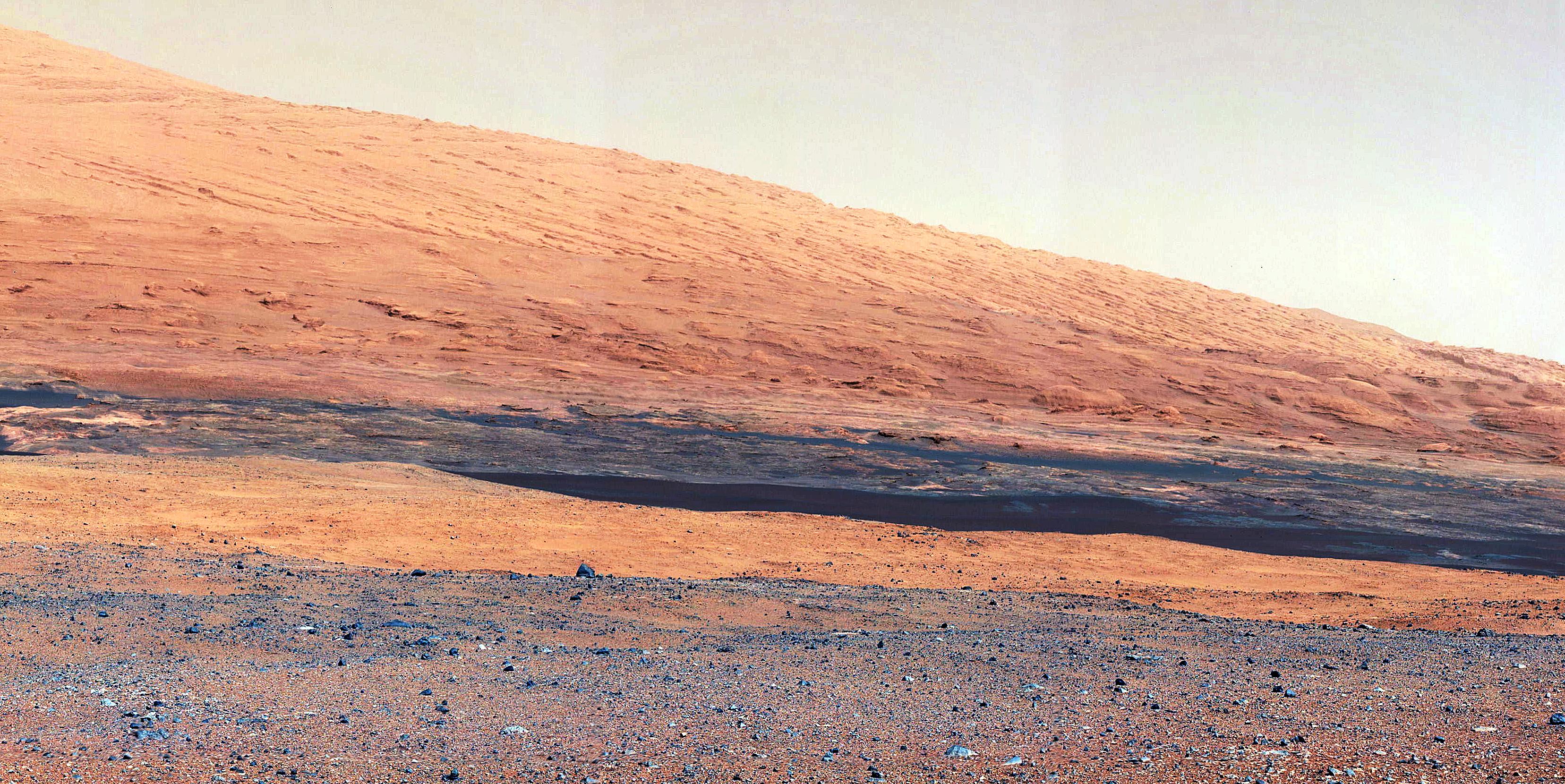 Temperature on mars is cooler than what it might appear in those high-resolution pictures sent by curiosity. Weather station data aboard Mars Science Laboratory reveals that desert-like terrain of Gale crater which resembles barren lands of American southwest, is  actually quite cold.

Martian atmosphere being very thin (around 1% of earth’s atmosphere), can’t trap much heat. This leads to astonishing fluctuations in temperature, ranging from -103° Fahrenheit (-75° C) at night to around 32° Fahrenheit (0° C) in the afternoon. Such variations in temperature can also be linked to distance of Mars from Sun, reducing sunlight’s intensity by 50% of what we enjoy here.

“Deserts on Earth have very extreme temperature ranges. So if you take a desert on Earth and put it in a very thin atmosphere 50% farther from the Sun, you’d have something like what we’re seeing at Gale Crater.” 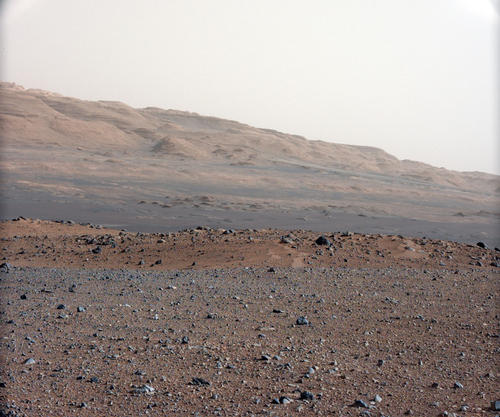 During afternoon, temperature rises above freezing point and atmospheric pressure is at water’s thermodynamic triple point, which is favorable for existence of water. Though because of conditions prevailing there, liquid water cannot sustain, Mr. Vasavada explains,

“We wouldn’t expect for Curiosity to see liquid water, because it would evaporate or re-freeze too quickly, with so little water vapor in the atmosphere, any liquid water molecules on the surface would quickly turn to gas.”

Curiosity’s findings so far don’t hint habitability of Gale crater, rover certainly has proved crucial in improving our understanding of the red planet. These observations were blogged here by Jeffrey marlow, blogger at Mars Exploration Program.