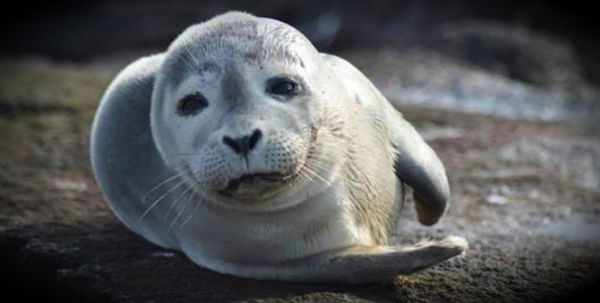 In the fall of 2011, 162 young harbor seals were discovered stranded or dead on New England beaches. It was officially declared and classified as UME (Unusual Mortality Event) by federal government. H3N8 seal virus is likely to have caused the 2011 mortality event in New England. This virus may pose a continued threat to marine mammals on the nation’s coast. The seal H3N8 virus, and its adaptation to mammals, raises questions about whether this virus may be the latest example of an emerging infectious disease. This outbreak is particularly significant, not only because of the disease it caused in seals but also because the virus has naturally acquired mutations that are known to increase transmissibility and virulence in mammals.

The National Oceanic and Atmospheric Administration (NOAA) assembled a team of scientists to investigate. Wildlife experts from the USGS National Wildlife Health Center have isolated the virus from the tissues of the seals and were able to characterize the virus as a type of influenza virus most closely related to the avian influenza H3N8 viruses commonly found in wild birds. The seal virus contained genetic changes that have been shown to increase mammalian infection. Of the influenza viruses that have been previously isolated from seals, none shows this pattern of genetic change toward adapting to mammals. The highly pathogenic avian influenza H5N1 virus has been shown to cause disease and even death in cats, dogs and people. It is estimated that more than 70 percent of the emerging infectious diseases that can infect people have a wildlife origin. 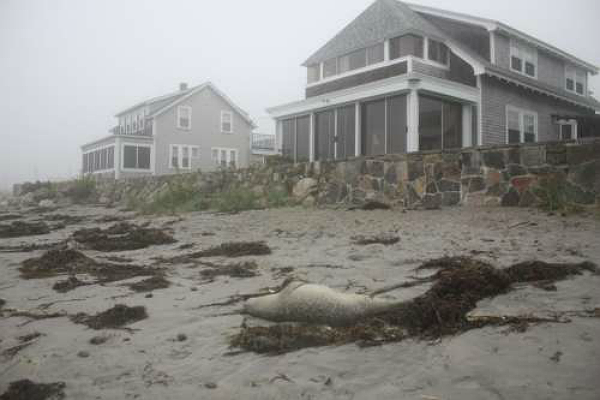 The investigative team from the USGS, Columbia University, NOAA, New England Aquarium, Sea World, and the EcoHealth Alliance recently published its findings on the influenza virus that fatally afflicted the harbor seals in the scientific journal mBio.

From September to December 2011, 162 New England harbor seals died in an outbreak of pneumonia. Sequence analysis of postmortem samples revealed the presence of  H3N8 influenza virus, similar to a virus circulating in North American waterfowl since at least 2002 but with mutations that indicate recent adaption to mammalian hosts. These include a D701N mutation in the viral PB2 protein, previously reported in highly pathogenic H5N1 avian influenza viruses infecting people. Lectin staining and agglutination assays indicated the presence of the avian-preferred SAα-2,3 and mammalian SAα-2,6 receptors in seal respiratory tract, and the ability of the virus to agglutinate erythrocytes bearing either the SAα-2,3 or the SAα-2,6 receptor. The emergence of this A/harbor seal/Massachusetts/1/2011 virus may herald the appearance of an H3N8 influenza clade with potential for persistence and cross-species transmission. 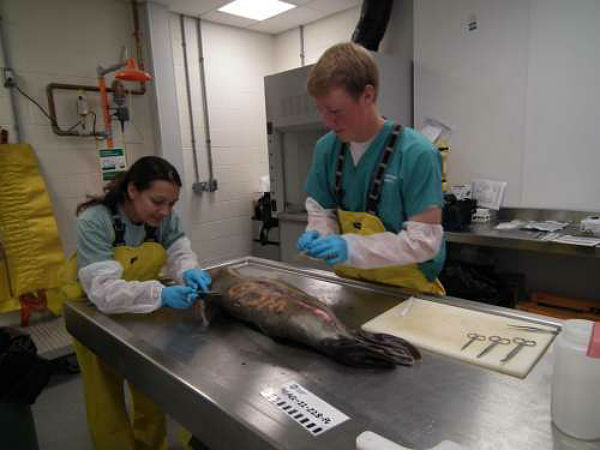 The emergence of new strains of influenza virus is always of great public concern, especially when the infection of a new mammalian host has the potential to result in a widespread outbreak of disease. Monitoring the spillover and adaptation of avian viruses in mammalian species is critically important for scientists to understand the factors that lead to both epizootic and zoonotic emergence.