The fire that broke out around 6:40 UTC, July 23, 2km south of Crikvenica, and spread towards Selce is still threatening populated areas. Strong winds of more than 100km an hour made tackling the fires very difficult as water-bombing planes could not be used.

Some 1,500 tourists from two campsites were evacuated while a number of other tourists left a nearby hotel, officials said. Strong winds with speeds of more than 300 km an hour were recorded around Zadar, south of Crikvenica. 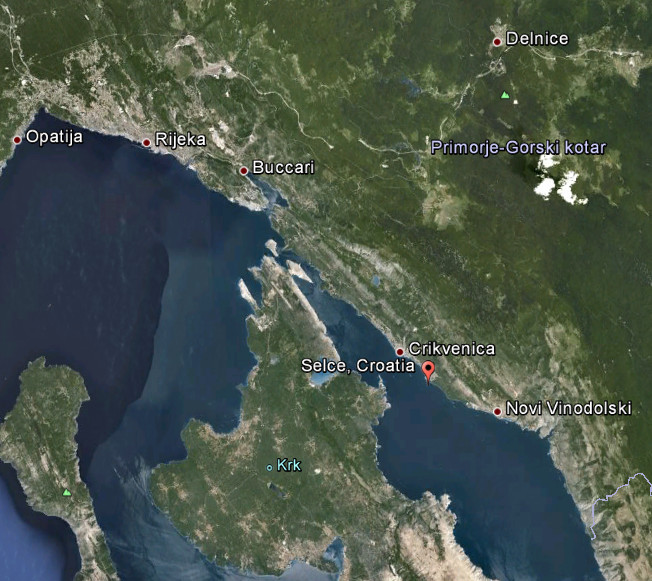 "The situation is very difficult ... we are doing everything possible to protect people's lives and property," Interior Minister Ranko Ostojić said, as the fires continued to blaze out of control.


"Everything is ready for further evacuations," said the minister, who visited the coastal resort of Selce, close to the northern port of Rijeka, where some 150 firefighters were battling the blaze.

Part of the Adriatic coastal highway was closed, police said. The resort was cut off from electricity and phone lines were down. The roofs of several houses also caught fire.

Military forces were brought in as the night came closer.


More than 350 firefighters were out into the night fighting the flames. In the morning of Tuesday, July 24th, fire was still under no control, water-bombing planes started flying in spite of strong winds.

Citizens threatened by heavy smoke spreading throughout the coastal area are warned to stay inside and close the windows.