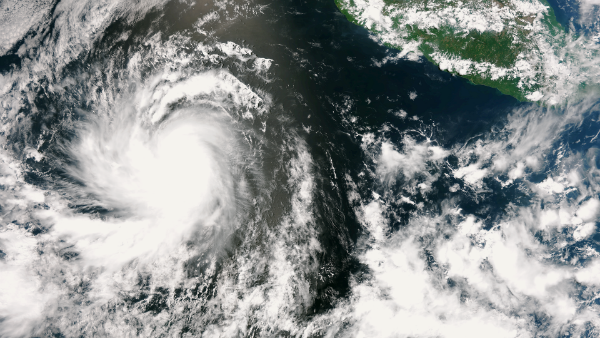 The tropics are definitely alive in the eastern Pacific with Hurricane Daniel spinning and the formation of two more tropical storms are on the horizon in eastern Pacific.

Hurricane Daniel  is currently a category one hurricane. The hurricane is churning over water more than sufficiently warm enough to promote strengthening and in an environment with weakening wind shear (disruptive winds typically known to rip apart tropical systems). Regardless of its exact strength, Daniel is not a threat to Mexico or Central America. Daniel will continue on a westward track, posing dangers to only shipping interests. 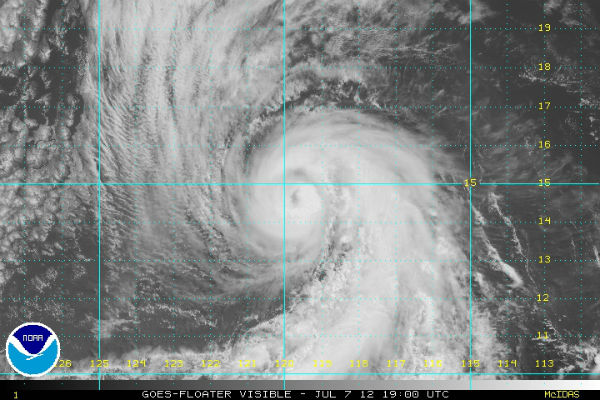 According to latest public advisory by National Hurricane Center (NHC) the center of Hurricane Daniel was located near latitude 14.6N and longitude 120.0W. Daniel is moving westward at speed of 19 km/h (12 mph). This general motion with a slight increase in forward speed is expected over the next couple of days. Hurricane force winds extend outward up to 35 km (25 miles) from the center and tropical storm winds extend outward up to 165 km (105 miles). Maximum sustained winds are near 150 km/h (90 mph) with higher gusts. Estimated minimum pressure is 997 MB. The center of the system is currently 2055 nm east-southeast of Hilo, Hawaii. 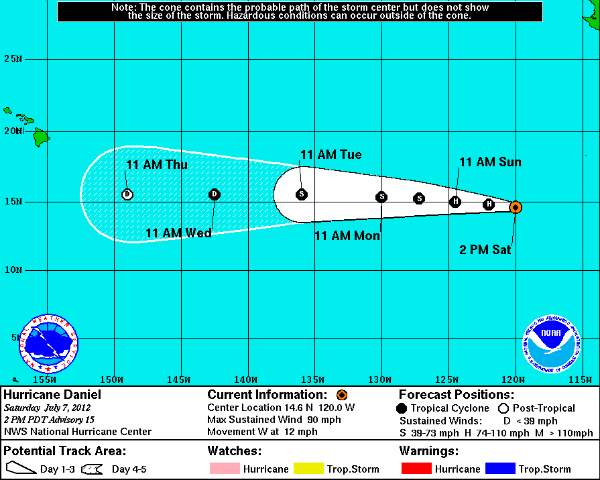 Daniel will begin weakening later this weekend as it reaches cooler water, losing tropical storm status early next week. The total demise of Daniel, however, may not come until after its remains enhance shower activity across Hawaii around next Thursday or Friday. 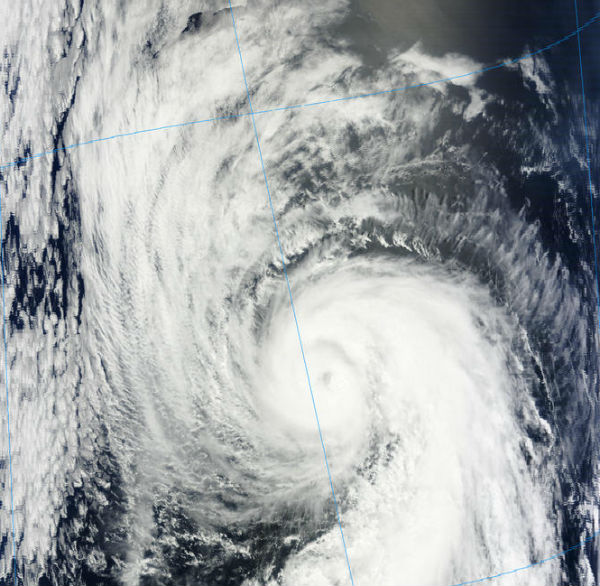 A broad area of low pressure spinning several hundred miles south of the Gulf of Tehuantepac could organize into a tropical depression or storm in the upcoming few days south of Mexico. Current indications point toward another depression or tropical storm taking shape in the same area during the middle of next week.

The center of newly formed tropical depression (TD 5E) is located 425 nm south of Acapulco, Mexico.The depression is moving west-northwestward at speed of 24 km/h (15 mph). Maximum sustained winds are 55 km/h (35 mph) with higher gusts. The depression could become a tropical storm tonight and further strengthen into a hurricane on Monday. 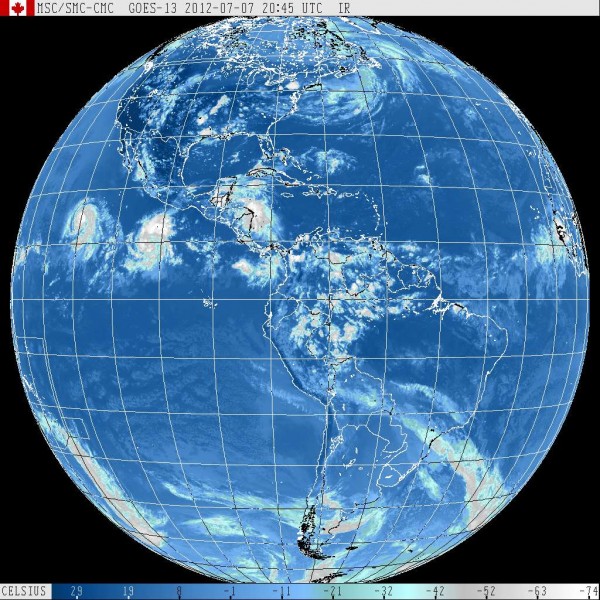 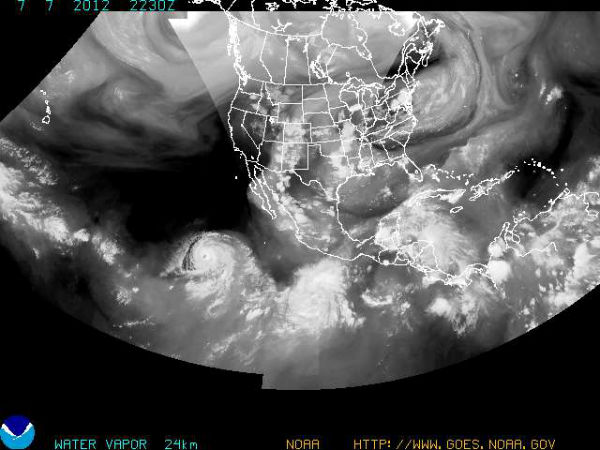