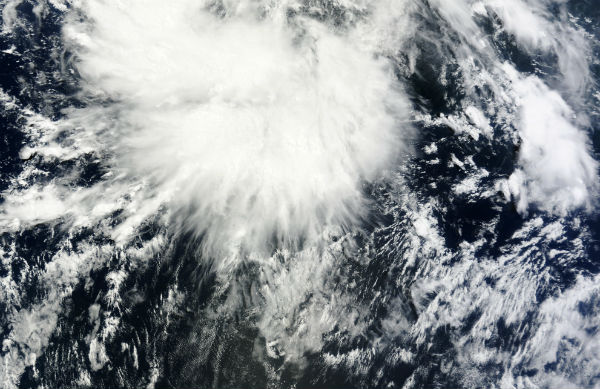 Showers and thunderstorms associated with a low pressure area located about 715 km (445 miles) south of Manzanillo, Mexico, continue to show signs of organization, and the system could become a tropical depression at any time. This system has a very high chance (90 percent) of becoming a tropical cyclone during the next 48 hours as it moves west-northwestward at about 10 mph.

According to National Hurricane Center’s latest public advisory, the center of Tropical Depression 4E was located near latitude 13.5N and longitude 107.8W. The depression is moving toward the west-northwest near 20 km/h (13 mph). This general motion is expected to continue for the next day or so, followed by a turn toward the west by Thursday night.

Maximum sustained winds are near 55km/h (35mph) with higher gusts. During the next 48 hours, gradual strengthening is forecast during the next 48 hours and the depression is expected to become a tropical storm later tonight or in the morning. The estimated minimum central pressure is 1005MB. 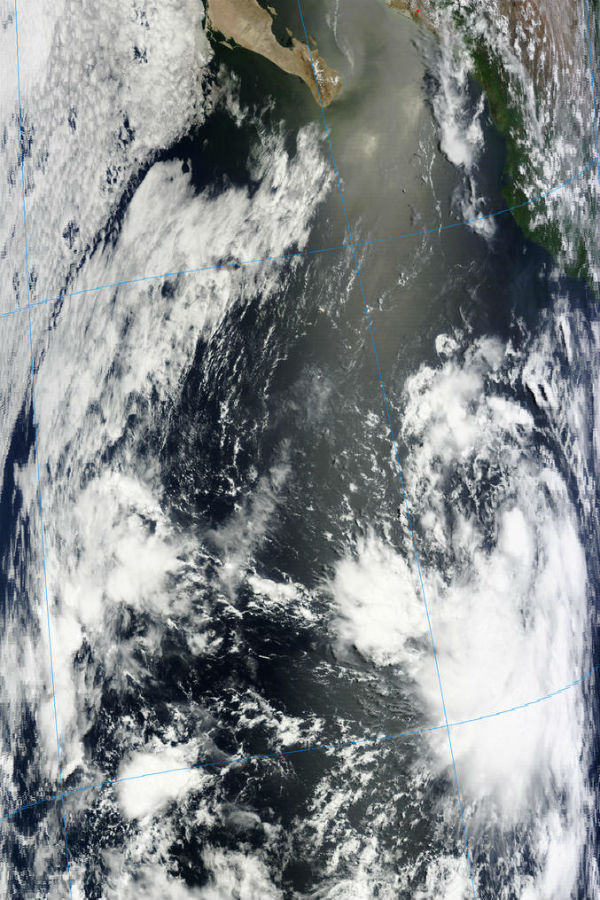 Meanwhile, disorganized shower and thunderstorm activity extends several hundred miles west of Costa Rica over the far eastern north Pacific Ocean. For now, only slow development is expected over the next few days as the system moves westward at about 16 km/h (10 mph). This system has a low chance (20%) of becoming a tropical cyclone during the next 48 hours.