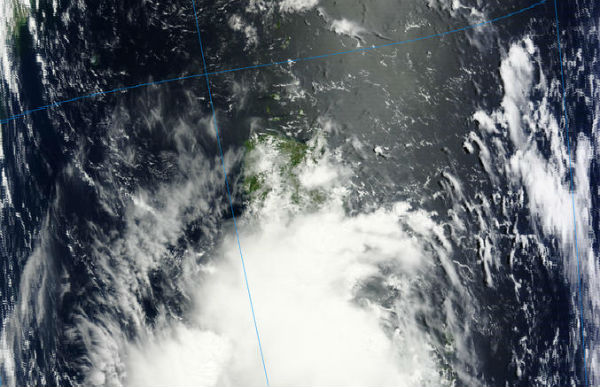 Formation of significant tropical cyclone is possible within 165 nm either side of a line from 15.9N 120.2E to 18.7N 114.9E within next 12 to 24 hours according to latest warning issued by Joint typhoon Warning Center (JTWC). The system is located 110 nm west-northwest of manila, Philippines. Winds in  the area are estimated to be 15 to 20 knots. The system is moving westward at speed of 11 knots. 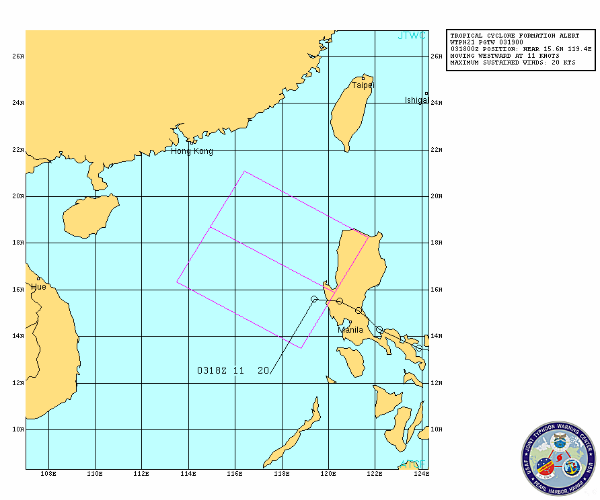 Animated infrared satellite imagery (IR) and radar reflectivity from Tagaytay city show the Low Level Circulation Center (LLCC) has moved and reformed offshore in the South China Sea. Due to the favorable upper- and lower-level environments, the potential for the development of a significant tropical cyclone within the next 24 hours is upgraded to high. 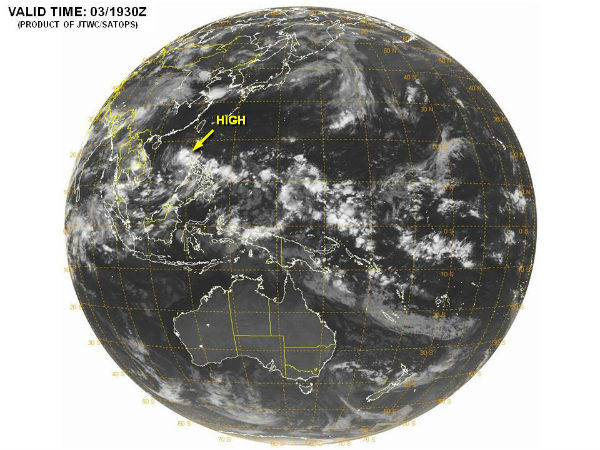 According to latest report by PAGASA, the  Low Pressure Area (LPA) was estimated based on satellite and surface data at 60 km North Northwest of Iba, Zambales (15.8°N, 119.5°E). This weather disturbance is expected to bring scattered to widespread rains over Central and Southern Luzon including National Capital Region (NCR), and Western Visayas.  Residents living in low-lying areas and along mountain slopes are advised to be on alert for possible occurrence of flashfloods and landslides. 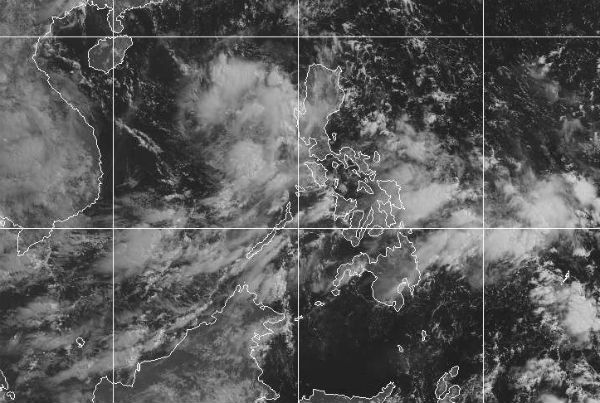 Two people were killed by a collapsing wall as heavy rains pounded the Philippine capital Tuesday, bringing floods that have been worsened by garbage clogging the city’s sewers and drains. Waist-deep floods swamped low-lying areas of Manila after a dam near the city overspilled and had to open its gates, swelling rivers downstream.

At least seven domestic flights were cancelled due to the bad weather. Authorities warned a brewing storm would continue to dump rains over the main island of Luzon, possibly bringing landslides and more flooding to the region.

The Philippines endures an average of 20 major storms a year, which often cause deadly flash floods and landslides.