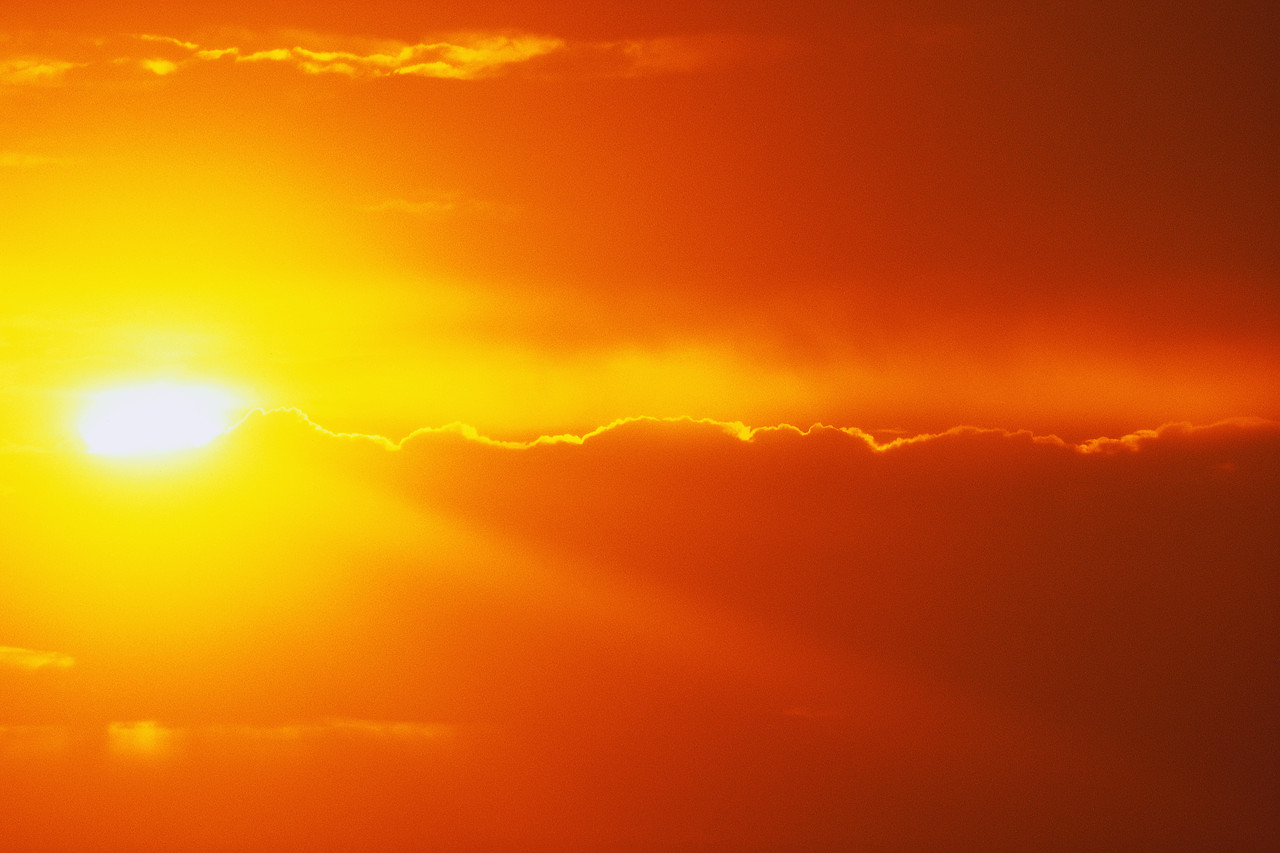 Above normal heat gripped much of the eastern United States for a fourth straight day on Monday, July 2nd, with about 2.1 million homes and businesses without power after violent storms and soaring temperatures killed at least 18 people. Officials are urging residents to check up on elderly or sick neighbours.

Heat advisories are in effect for parts of 17 states, with forecasters saying there is no relief in sight: “Hot and hotter will continue to be the story from the plains to the Atlantic Coast for the next few days,” the National Weather Service said.

Power companies warned it could take several days to restore electricity completely in some areas as much of the United States sweltered in a heat wave. 288 temperature records were set nationwide on Sunday.

Many areas will see temperatures from 90 degrees Fahrenheit to more than 100 degrees (37.7 C). Excessive heat warnings and advisories remained over much of the mid-Mississippi Valley and southern states.

Emergencies were declared in Maryland, Ohio, Virginia, West Virginia and Washington because of damage from a rare “super derecho” storm packing hurricane-force winds across a 700-mile (1,100 kilometer) stretch from the Midwest to the Atlantic Ocean.

Utilities in Ohio, Virginia and Maryland described damage to their power grids as catastrophic.

FirstEnergy utilities in states from Ohio to New Jersey had about 252,000 customers without power.

Pepco, which serves Washington and much of its suburbs in Maryland and Virginia, reported about 229,000 customers without power.

Baltimore Gas & Electric said about 213,000 customers remained affected. Almost 1,200 utility workers from 12 states and Canada are helping restore power or are on their way to central Maryland, the company said.

AccuWeather, a weather forecaster, said the “super derecho” storm that caused the widespread damage had raced 700 miles from northern Indiana to the Atlantic coast in 12 hours.