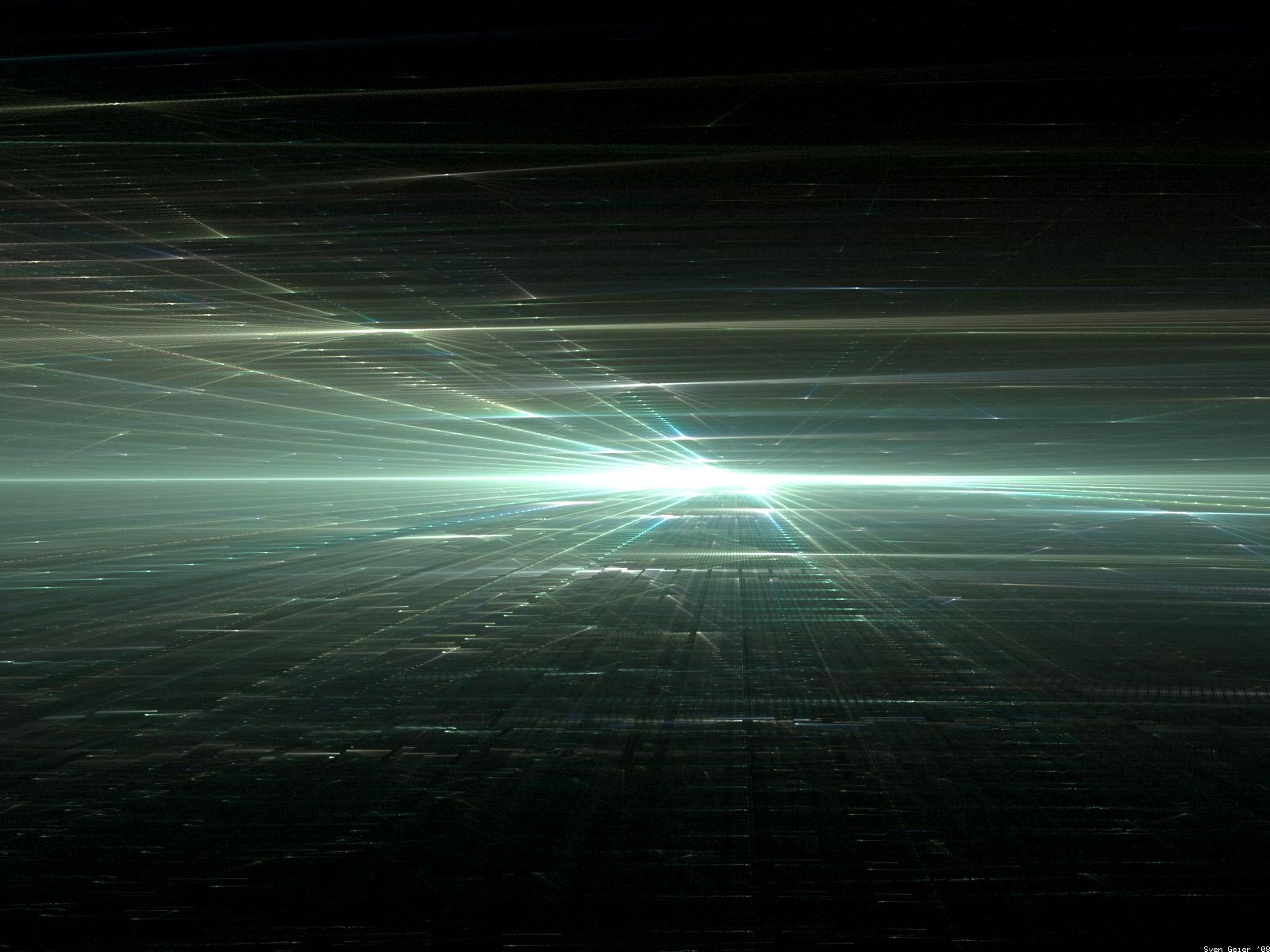 Reports of particles traveling faster than light may be due to be equipment error and not a breakthrough discovery, researchers said on Thursday, Feb. 23. A new round of tests expected to clarify the matter is set for May 2012.

The OPERA experiment and collaboration, which made headlines in September 2011 with the revolutionary claim to have clocked neutrinos traveling faster than the speed of light, has identified two possible sources of error in its experiment. If true its result would have violated Einstein’s Special Theory of Relativity, a cornerstone of modern physics.

In September 2011, OPERA had collected data suggesting that neutrinos generated at CERN near Geneva and sent 730 kilometers to its detector Gran Sasso National Laboratory were arriving 60 nanoseconds faster than a light beam would take to travel the same distance. Many physicists were skeptical but the measurement appeared to be carefully done and reached a statistically significant level.

But according to a statement OPERA began circulating yesterday (Feb. 22), two possible problems have now been found with its set-up. As many physicists had speculated might be the case, both are related to the experiment’s pioneering use of Global Positioning System (GPS) signals to synchronize atomic clocks at each end of its neutrino beam. First, the passage of time on the clocks between the arrival of the synchronizing signal has to be interpolated and OPERA now says this may not have been done correctly. Second, there was a possible faulty connection between the GPS signal and the OPERA master clock.

Caren Hagner, a member of OPERA at the University of Hamburg in Germany, says “For the moment the collaboration decided not to make a quantitative statement, because we have to recheck and discuss the findings more thoroughly.”

Neutrinos are elementary particles postulated by Pauli in the 30’s as a “desperate attempt” to save the principle of energy conservation in radioactive beta decays. They have been observed 20 years later emerging from nuclear reactors and, since then, many of their physical properties have been established. There are three types, or “flavors”, of neutrinos: electron neutrinos, muon neutrinos and tau neutrinos. If the rest mass of the neutrinos is different from zero, transitions among different flavors can take place when they propagate through space (“neutrino oscillations”). OPERA is aimed at performing a straightforward test of this phenomenon, trying to identify uniquely the appearance of tau neutrinos from a pure muon-neutrino beam propagating from Geneve to Gran Sasso.

The OPERA experiment (Oscillation Project with Emulsion-tRacking Apparatus) has been designed to perform the most straightforward test of the phenomenon of neutrino oscillations. This experiment exploits the CNGS high-intensity and high-energy beam of muon neutrinos produced at the CERN SPS in Geneva pointing towards the LNGS underground laboratory at Gran Sasso, 730 km away in central Italy. OPERA is located in the Hall C of LNGS and it is aimed at detecting for the first time the appearance of tau-neutrinos from the transmutation (oscillation) of muon-neutrinos during their 3 millisecond travel from Geneva to Gran Sasso. In OPERA, tau-leptons resulting from the interaction of tau-neutrinos will be observed in “bricks” of photographic emulsion films interleaved with lead plates. The apparatus contains about 150000 of such bricks for a total mass of 1300 tons and is complemented by electronic detectors (trackers and spectrometers) and ancillary infrastructure. Its construction has been completed in spring 2008 and the experiment is currently in data taking.

Notorious for wasting the money

Does it seem like a waste of money to you? Same as all those other “huge” experiments around the world?  Well, if it does… you are not to be blamed, it does for most of us.

Those playful scientist should have used the taxpayers money to build something much better and more useful. Instead, they decided to use it on playing this “God wannabe” games. Stupid in their innocence, they never understood they are the God they wanna simulate.

Now here’s a million pounds of gold question: Why don’t they use all that money to experiment and build a Free Energy Station?

Those wannabe serious scientists and their bosses at high places… please retire, relax, have a cup of tea and leave the resources for youngsters who can really make use of it.

or, should I say… 7 billion reasons they should have built the Free Energy Station

How much money is spent on financing CERN?
(by budget for 2009)

Since CERN was established in 1954… how much money did they waste by now and what did they do to help the community that financed it all?