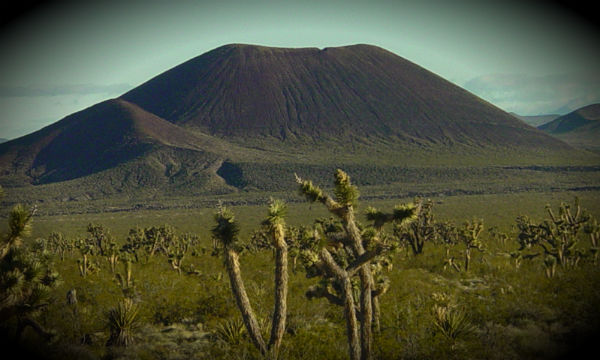 The U.S. Geological Service has opened a new volcano observatory, located outside San Francisco, within existing USGS facilities in Menlo Park. Main purpose of a fifth volcano observatory is to help volcanologists keep a better eye on the state’s varied volcanic activity. CalVO for short, will increase awareness of the volcano threats in California and will provide improved hazard-information products to the public and decision-makers. Officials at CalVO will research, monitor and assess hazards for all of the potentially active volcanoes in California and work with local and state emergency managers in the event of a volcanic crisis. 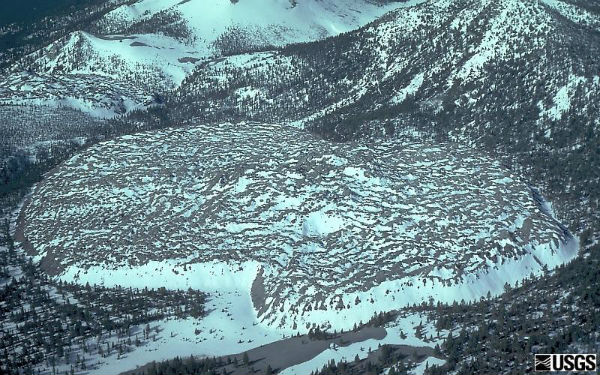 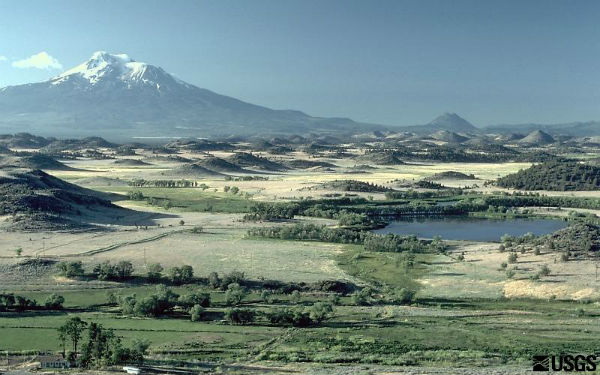 California is the most geologically diverse US state in the nation. It is  known for earthquakes, landslides, flood hazards and forgotten volcanic unrests. In 2005, the USGS issued an assessment entitled “Volcanic Threat and Monitoring Capabilities in the United States” (USGS OFR 2005-1164). Volcanic threat rankings for U.S. volcanoes were derived from a combination of factors including age of the volcano, potential hazards (the destructive natural phenomena produced by a volcano), exposure (people and property at risk from the hazards), and current level of monitoring (real-time sensors in place to detect volcanic unrest). The list of potentially threatening volcanoes on CalVO’s watch list includes Mount Shasta, Medicine Lake Volcano, Clear Lake Volcanic Field, and Lassen Volcanic Center in Northern California; Long Valley Caldera and Mono-Inyo Craters in east-central California; Salton Buttes, Coso Volcanic Field, and Ubehebe Craters in southern California; and Soda Lakes in central Nevada. 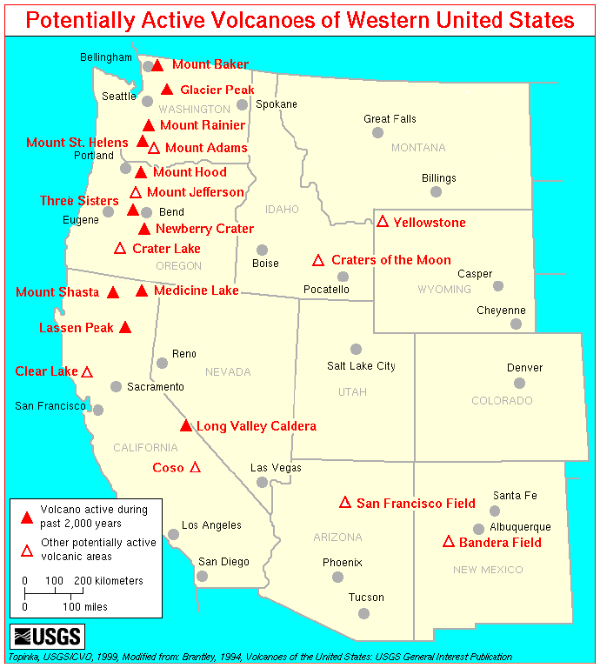 Young volcanoes in California and Nevada 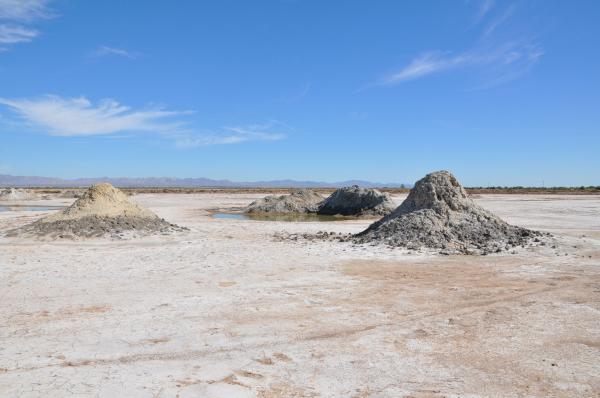 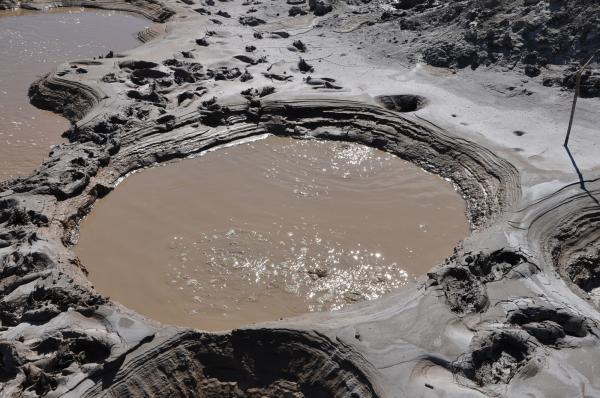 More than 500 volcanic vents have been identified in the State of California. At least 76 of these vents have erupted, some repeatedly, during the last 10,000 years. …  Sooner or later, volcanoes in California will erupt again, and they could have serious impacts on the health and safety of the State’s citizens as well as on its economy.

The Yellowstone Volcano Observatory (YVO in Menlo Park, CA) monitors volcanoes in Montana, Wyoming, Colorado, Utah, New Mexico, and Arizona. The Alaska Volcano Observatory (AVO in Anchorage, AK) oversees Alaskan volcanoes and those within the Commonwealth of the Northern Mariana Islands. The oldest USGS volcano observatory, the Hawaiian Volcano Observatory (HVO in Hawaii National Park, HI), is responsible for the state of Hawaii and is celebrating its 100th anniversary this year. 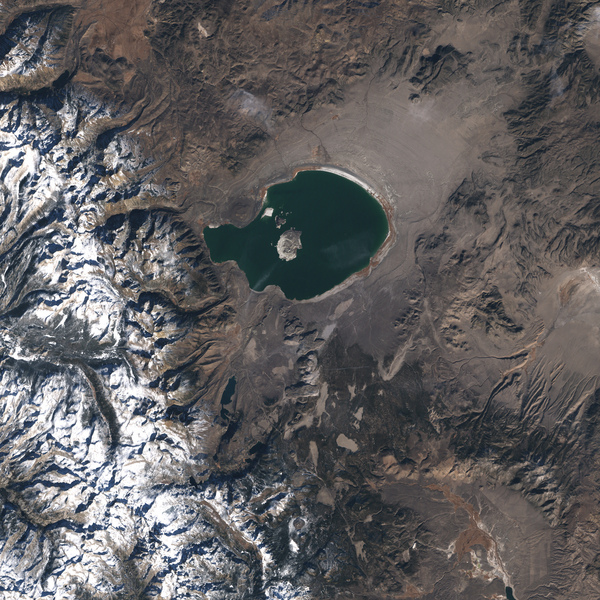