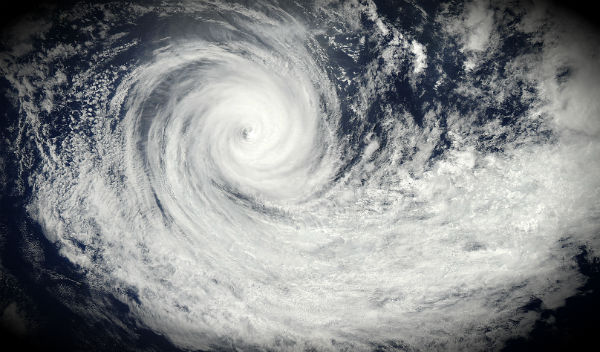 Tropical Cyclone Jasmine remained well organized as it travelled southeastward over the South Pacific Ocean after raking Vanuatu with hurricane-force winds. The distinct eye has expanded, and now measures about 60 nautical miles (69 miles) in diameter as seen at latest  MODIS  instrument aboard NASA’s Aqua satellite from February 10 at 02:10 UTC (Feb 9 at 9:10 p.m. EST). 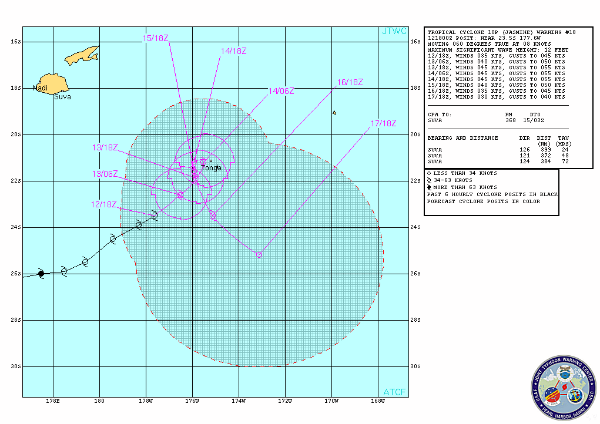 At 0900 UTC (4 a.m. EST) on that same day, Cyclone Jasmine was reported to have maintained a Category One status on the Saffir-Simpson Hurricane Wind Scale, with maximum sustained winds near 75 knots (86 mph/~139 km/h). At that time, Jasmine was located 550 miles south-southwest of Nadi, Fiji, near 25.8 South and 173.3 East.

At 2100 UTC (4 p.m. EST) on February 11, the Joint Typhoon Warning Center (JTWC) reported that Jasmine’s maximum sustained winds had dropped to 45 knots (52 mph/83 km/h) and that the storm was located approximately 440 nautical miles (506 miles) southwest of Tonga. The storm is expected to continue tracking along the southern periphery of a subtropical ridge, carrying it northeastward, directly toward Tonga. By February 14, a break in the ridge is expected to allow Jasmine to recurve to the northwest, away from Tonga but into warmer waters. At that time, Tropical Cyclone Jasmine may once again intensify. (MODIS)