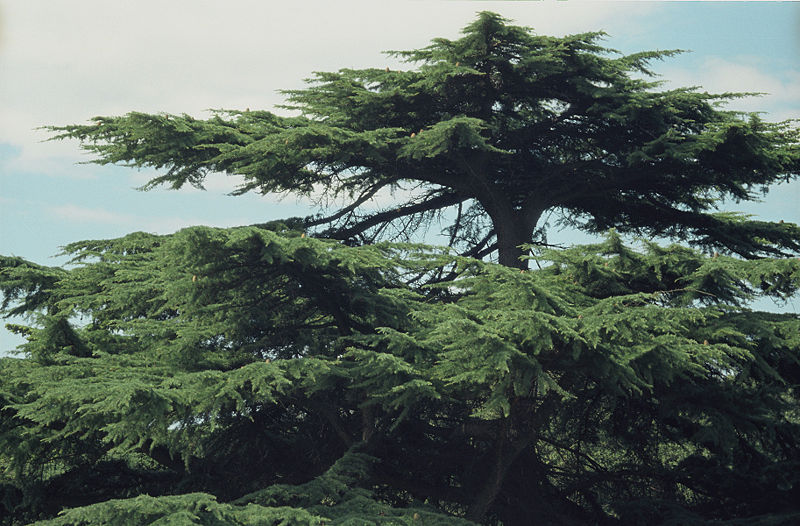 Cesium pollen has finally started attacking Tokyo, Saitama, and Kagoshima on Feb. 9, 2012. Because this winter is colder than usual, it is about 1 week later than average and the peek is estimated to be early in March.

Because the first week of February was extraordinary cold, pollen didn’t fly much but it started flying when it became warmer.

The pollen is estimated to contain 250Bq/g of cesium.

Foresty agency, Japanese government and mass media are downplaying the risk. Mainichi newspaper reported about it on 2/9/2012, but described this way.

Compared to 2011, the amount of pollen will be smaller.
Tokyo ▽３５％
Saitama ▽４０％
Kagoshima ▽２５％

by Iori Mochizuki for Fukushima-diary.com following his article:

From the research of Forestry Agency in last December, pollen from Namiemachi contains 253,000 Bq/Kg of cesium. Assistant prof. Higaki from Radioisotope center, the university of Tokyo says, mask for pollen allergy can stop 100% of cesium. Even though you breathe all the cesium contained in pollen, it won’t affect your body.

However, everyone suffers from hayfever though they wear mask. Also, there is no analysis about other nuclides contained in pollen.