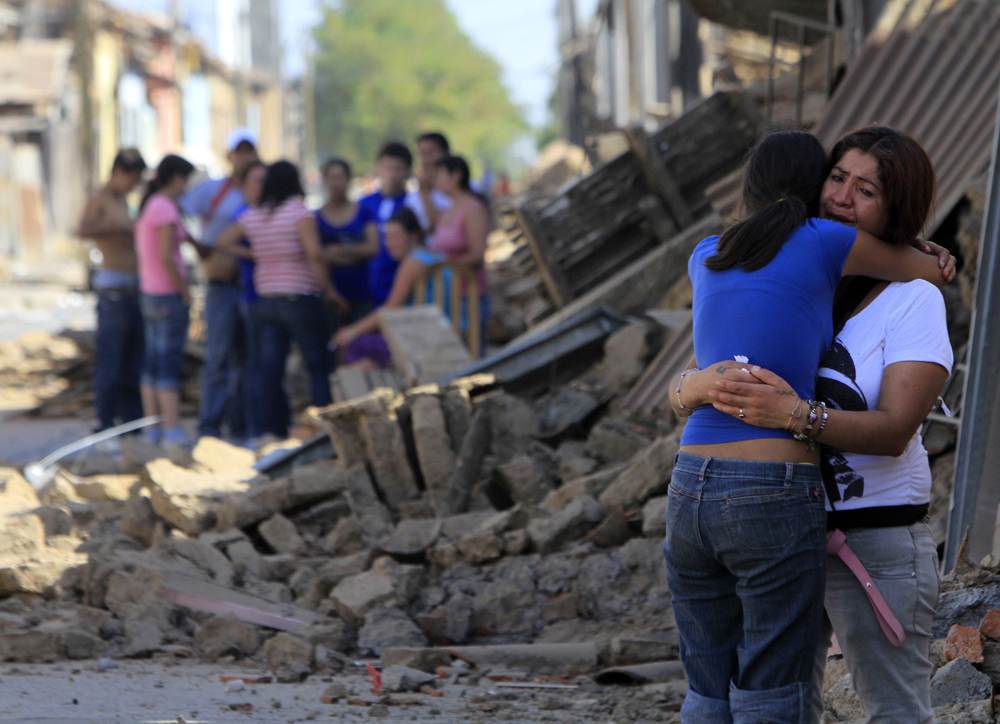 More than 780 000 lives were lost as a result of earthquakes over the past 10 years. This is nearly 60% of all disaster-related deaths, according to a study published in The Lancet on Friday.

The study was conducted by Susan Bartels of the Beth Israel Deaconess Medical Center in Boston, Massachusetts, and Michael van Rooyen of the Brigham and Women's Hospital, also in Boston. They warned that the threat from earthquakes is set to intensify as the world's population grows and cities expand in vulnerable zones.

"In addition to these deaths, earthquakes have directly affected another two billion people in this period," it added.

The review study seeks to give emergency responders and policymakers a snapshot of the scale of earthquakes as a health priority, and to warn doctors about the kind of injuries they are likely to confront.

"Massive earthquakes can result in casualty rates ranging from one to eight percent of the at-risk population. "The reported ratios of death-to-injury vary, but across many studies seems to be about 1-to-3."

The death toll unfurls in waves, starting with immediate fatalities from falling buildings, which is followed several hours later as people die from catastrophic injuries to internal organs, says the investigation. A third wave occurs in the days to weeks afterward among people with sepsis and multiple organ failure.

Among survivors, the main injuries are crush-related damage to the kidneys, liver and spleen, followed by spinal damage, bone fractures and lacerations. Children are the most vulnerable group, accounting for between 25 and 53 percent of earthquake patients. In the longer term, earthquakes also exert a heavy impact on mental health, with high prevalence of depression.

Beyond immediate search-and-rescue operations, care workers must deal with problems of infectious disease in crowded shelters. Contrary to popular perception, cadavers are not a risk unless there is an outbreak of cholera.