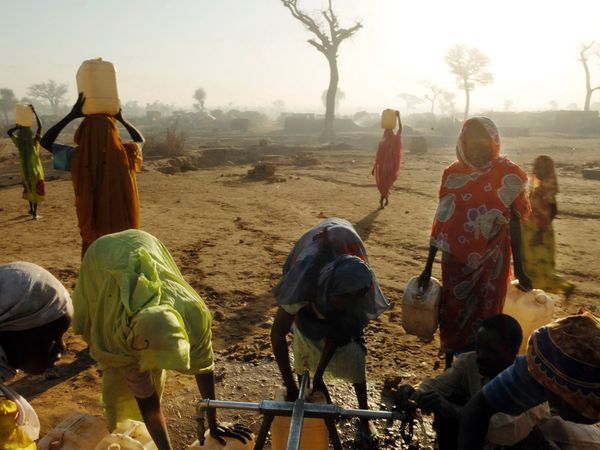 China, India and Saudi Arabia have lately leased vast tracts of land in sub-Saharan Africa at knockdown prices. Their primary aim is to grow food abroad using the water that African countries don’t have the infrastructure to exploit. Doing so is cheaper and easier than using water resources back home. But it is a plan that could well backfire.

“There is no doubt that this is not just about land, this is about water!” 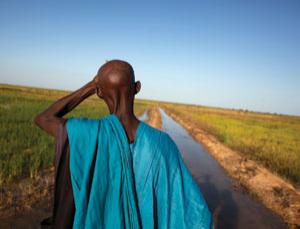 Take Saudi Arabia, for instance. Between 2004 and 2009, it leased 376,000 hectares of land in Sudan to grow wheat and rice. At the same time the country cut back on wheat production on home soil, which is irrigated with water from aquifers that are no longer replenished – a finite resource.

Meanwhile, firms from China and India have leased hundreds of thousands of hectares of farmland in Ethiopia. Both China and India have well-developed irrigation systems, but Woodhouse says their further development – moving water from the water-rich south to northern China, for instance – is likely to be more costly than leasing land in Africa, making the land-grab a tempting option.

But why bother leasing land instead of simply importing food? Such imports are equivalent to importing “virtual water”, since food production accounts for nearly 80 per cent of annual freshwater usage. A new study into how this virtual water moves around the world offers an explanation for the leasing strategy. Ignacio Rodriguez-Iturbe of Princeton University and Samir Suweis of the Swiss Federal Institute of Technology in Lausanne have built the first mathematical model of the global virtual water trade network, using the UN Food and Agricultural Organization’s data on trade in barley, corn, rice, soya beans, wheat, beef, pork, and poultry in 2000. They combined this with a fine-grained hydrological model (GLR). 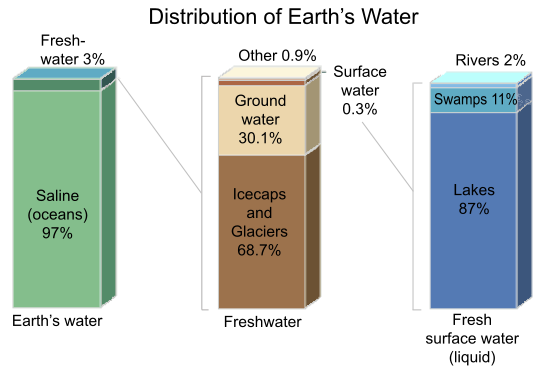 The power of the rich club may yet increase. The model allows the team to forecast future scenarios – for example, how the network will change as droughts and spells of violent precipitation intensify due to climate change. Predictably, this will only intensify the monopoly, says Suweis. “The rich get richer.”

China and India are not currently major players in the virtual water network on a per capita basis, and as the network evolves they could find themselves increasingly vulnerable to market forces and end up paying more for the food they import. Leasing land elsewhere is an attempt to secure their food and water supply in a changing world. But it could be a short-sighted move.

Last year, Paolo D’Odorico of the University of Virginia at Charlottesville showed that a rise in the virtual water trade makes societies less resilient to severe droughts (GLR). ”

In the end, then, the hunt for water that is driving emerging economies to rent African land to grow their crops could come back to haunt them. (NewScientist) 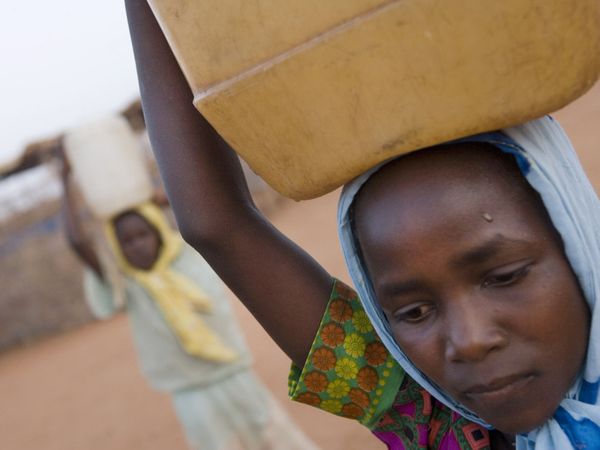 Structure and controls of the global virtual water trade network

Does globalization of water reduce societal resilience to drought?

Water Data from The World’s Water

Over the past 25 years, politicians, academics and journalists have frequently predicted that disputes over water would be a source of future wars. Commonly cited quotes include: that of former Egyptian Foreign Minister and former Secretary-General of the United Nations Boutrous Ghali, who forecast, “The next war in the Middle East will be fought over water, not politics”; his successor at the UN, Kofi Annan, who in 2001 said, “Fierce competition for fresh water may well become a source of conflict and wars in the future,” and the former Vice President of the World Bank, Ismail Serageldin, who said the wars of the next century will be over water unless signicant changes in governance occurred. The water wars hypothesis had its roots in earlier research carried out on a small number of transboundary rivers such as the Indus, Jordan and Nile. These particular rivers became the focus because they had experienced water-related disputes. Specific events cited as evidence include Israel’s bombing of Syria’s attempts to divert the Jordan’s headwaters, and military threats by Egypt against any country building dams in the upstream waters of the Nile. However, while some links made between conflict and water were valid, they did not necessarily represent the norm.

The only known example of an actual inter-state conflict over water took place between 2500 and 2350 BC between the Sumerian states of Lagash and Umma. Water stress has most often led to conflicts at local and regional levels. Tensions arise most often within national borders, in the downstream areas of distressed river basins. Areas such as the lower regions of China’s Yellow River or the Chao Phraya River in Thailand, for example, have already been experiencing water stress for several years. Water stress can also exacerbate conflicts andpolitical tensions which are not directly caused by water. Gradual reductions over time in the quality and/or quantity of fresh water can add to the instability of a region by depleting the health of a population, obstructing economic development, and exacerbating larger conflicts.

Water resources that span international boundaries, are more likely to be a source of collaboration and cooperation, than war. Scientists working at the International Water Management Institute, in partnership with Aaron Wolf at Oregon State University, have been investigating the evidence behind water war predictions. Their findings show that, while it is true there has been conflict related to water in a handful of international basins, in the rest of the world’s approximately 300 shared basins the record has been largely positive. This is exemplified by the hundreds of treaties in place guiding equitable water use between nations sharing water resources. The institutions created by these agreements can, in fact, be one of the most important factors in ensuring cooperation rather than conflict. (Wikipedia)